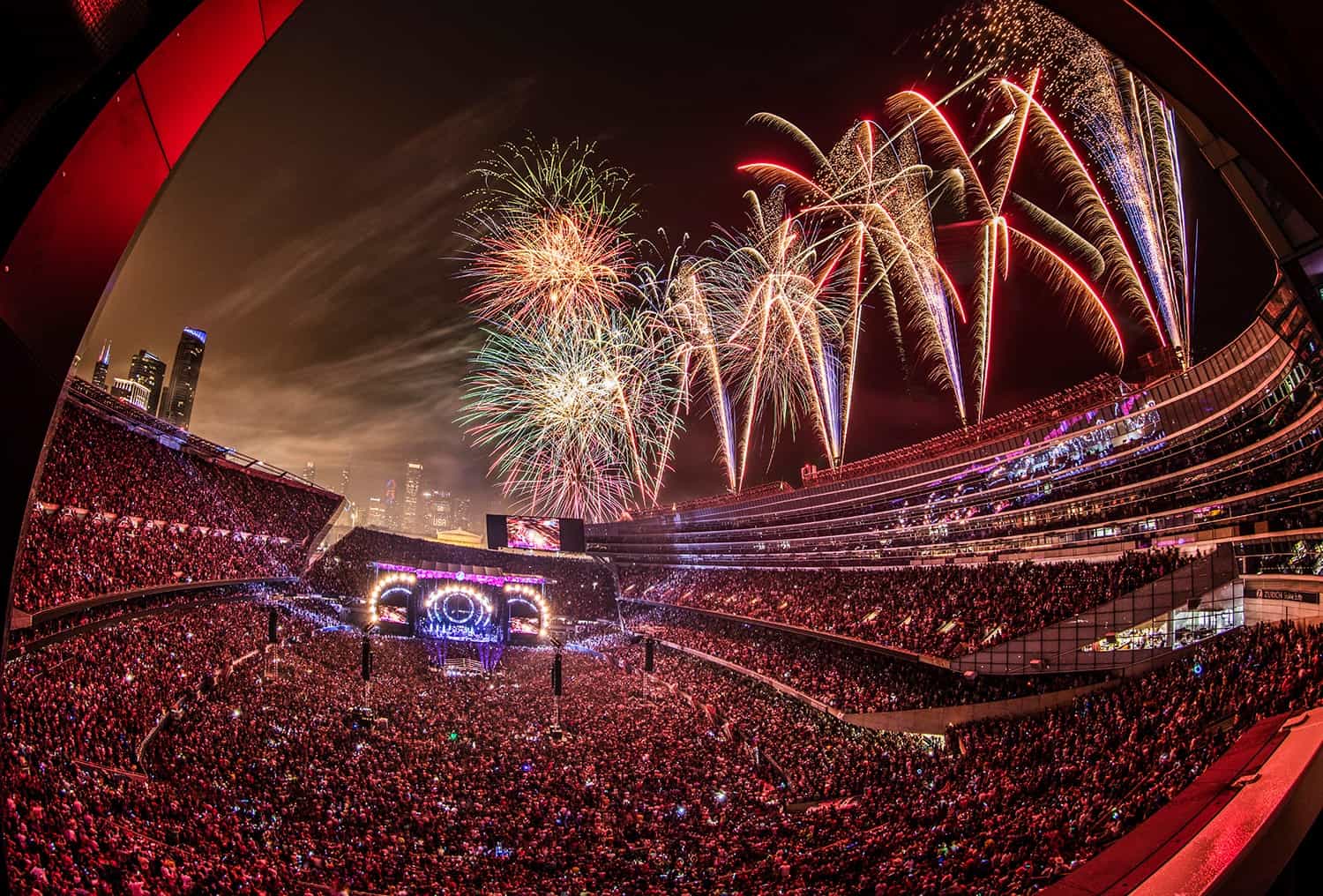 Live Nation reports a major increase in revenue in Q2 2021

Defying all expectations, concert giant Live Nation has seen a big increase in earnings in Q2 2021, according to a report detailing its performance specifics for that period. Looking at April, May, and June, the data shows that Live Nation saw an increase of more than $500 million compared to the same period in 2020. In a recently published SEC filing, the big company grossed $575.9 million compared to the $74.1 million it earned last year. This figure clearly reflects the exponential increase in demand and restoration of ravers’ confidence in reconnecting at concerts.

Besides the enormous willingness that all festival-goers seem to show to return to their active raver life, other factors directly influence these numbers. The success of the vaccination plans globally is one of the important vectors in the return to events and fortunately, globally, the outcomes have been quite satisfactory. The return to nightlife and live music, particularly in the UK and North American markets, is also a major factor. Both nations have returned to events at full throttle, reflected in the demand. Michael Rapino, CEO & President of Live Nation said:

‘In the US and the UK, we are seeing strong ticket sales and the restart of our concerts and festivals, highlighted over the past weekends by Lollapalooza and Rolling Loud in the US and Latitude in the UK hosting a combined three quarters of a million fans. (…) With vaccine rollouts increasing throughout Canada and Europe, we expect additional markets to open more broadly in the coming months. The momentum for the return to live events has been building every month, with ticket sales and concert attendance pacing faster than expected, underscoring the strength and resiliency of the concert business and live events in general.’

The number of Live Nation concerts has increased significantly, with over 1,600 events held in Q2 2021, compared to just 100 in the same quarter of last year. The number of fans has also been growing exponentially, rising from 50,000 to 1.3 million in Q2 2021. The markets that have seen this growth are the United States and Asia-Pacific.

If last year Live Nation suffered a heavy loss of $87 million in ticketing, from April to June the revenue increased by $331 million, due to an uptick in ticket demand, a reduction in refunds and strong pricing.

Even if all these numbers are still quite different from those seen in 2019, the increase is quite positive anticipating a continuous growth that can culminate in an extraordinary 2022. Rapino further adds that: