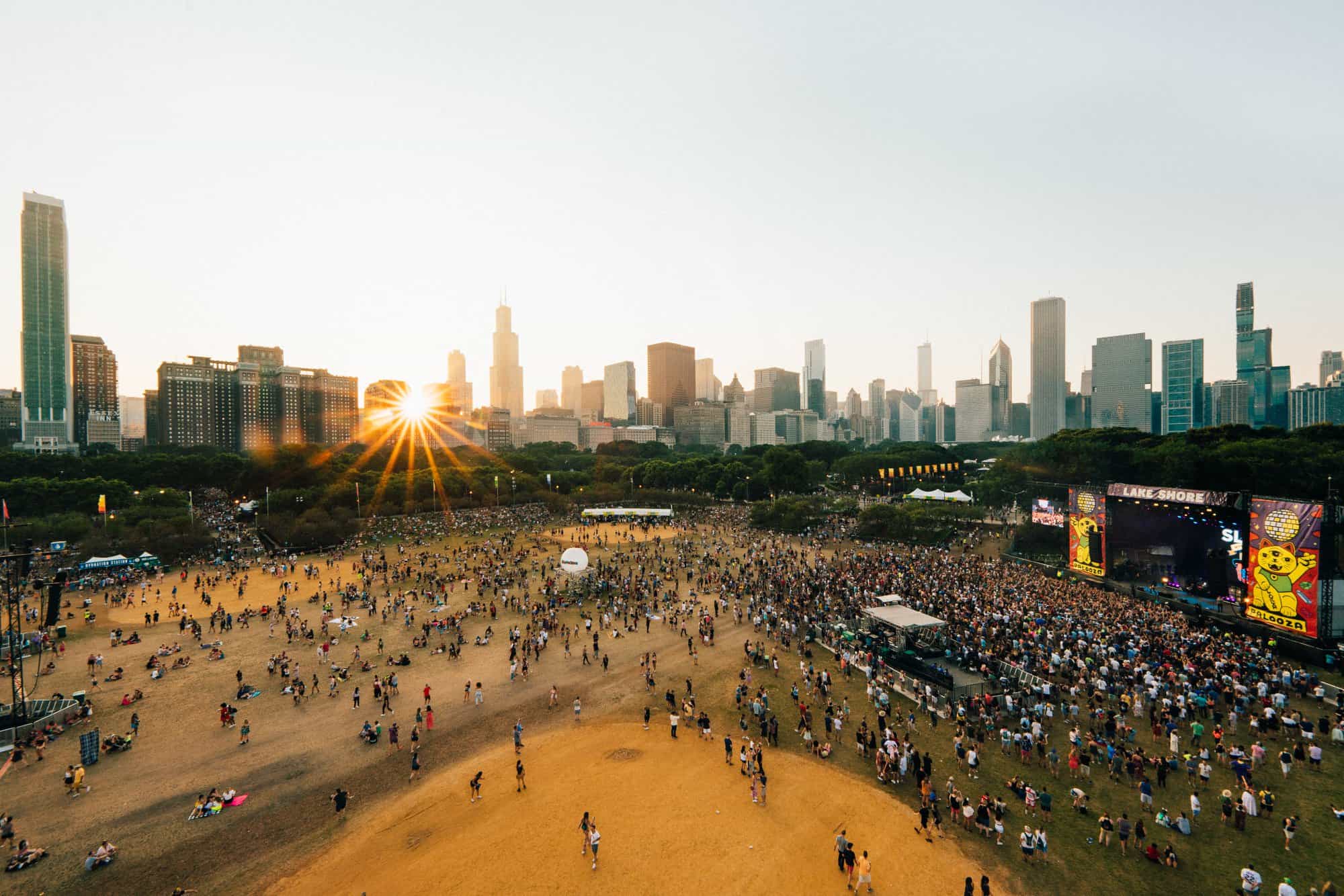 With the return of festivals bringing that sense of optimism for the near future, one of the most iconic festivals in the U.S was able to not only go ahead, but also not have a negative impact on the community. Of course, this festival is no other than Lollapalooza, with the Chicago based event celebrating its 30th anniversary, whilst being declared as a non super-spreader event!

Now, two weeks after the event took place, Chicago’s top health official has provided an update on the situation regarding the festival and COVID-19, with only 203 positive cases reported amongst the 385,000 attendees of Lollapalooza. Taking to her social media accounts, Chicago’s Public Health Commissioner Dr. Allison Arwady, claimed that there was no evidence to suggest that the event can be declared as a super-spreader, whilst also stating;

“We are now 14 days past the first day of Lolla and we are continuing to investigate cases of COVID. There have been no unexpected findings at this point and NO evidence at this point of “super-spreader” event or substantial impact to Chicago’s COVID-19 epidemiology.”

Looking to back up her claims, Dr. Arwady gave a detail explanation regarding the figures behind the people attending the festival, with over 90% of attendees being vaccinated. In turn, only 0.04% of those vaccinated ended up testing positive, whilst 0.16% of unvaccinated attendees were also infected by the virus. Moreover, with no reports of deaths or people being hospitalised, it is more than evident that Lollapalooza was able to host an event that had no significant negative impact in relation to COVID-19 and its occurrence.