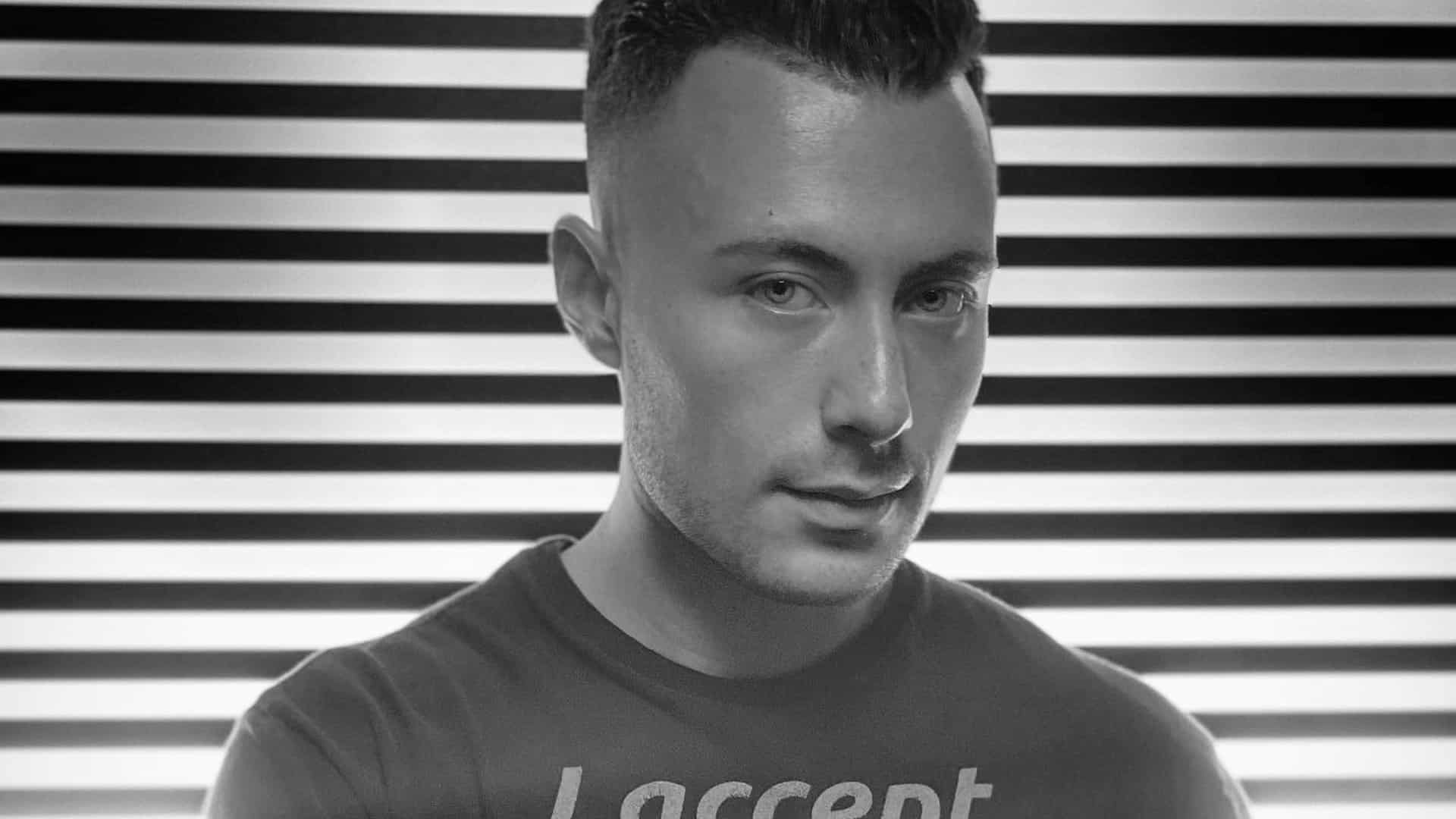 Looking to make his own mark within the electronic dance scene, LUSSO has been releasing one fire track after the other, and this time is no different! The New York based DJ/producer has just blessed fans with the release of his latest single ‘Take a Hold‘.

Businessman by day, DJ by night, LUSSO (real name Mike Vitarelli) broke into the scene four years ago, and he has been full steam ahead ever since. Being recognised as one of the hottest prospects in the house music industry, LUSSO has been performing at nightclubs in Manhattan ever since nightlife resumed, and in turn has been able to showcase his immense producing talent on a regular basis.

With this latest single, LUSSO took inspiration by “the summer tech-house vibes from Deep Root Records NYC parties,’ and in turn was able to produce a track that provides all the feel good elements that are required in order for people to get their groove on. In further detail, LUSSO himself has stated;

“Take a Hold” was inspired by the summer tech-house vibes from Deep Root Records NYC parties. The goal was to create a laid-back but playable record that fit sets & streaming. Vocals & atmospheric sounds are the focus of the breaks. But the drop is driven by a thick baseline and layer percussive elements. These things combined make for achieving the goal I set out for in making the record.”

Having gained support from the likes of Calvin Harris, Kryder, Bingo Players and Sidepiece, is a huge step in the right direction for this talented producer, with his musical prowess currently having no limits. Performing at venues in New York has helped further enhance his reputation, and with releases such as ‘Loco‘ and ’Take a Hold‘, LUSSO is destined for the very top. Out now, you can check out ‘Take a Hold’ below, and let us know what you think in the comments section.