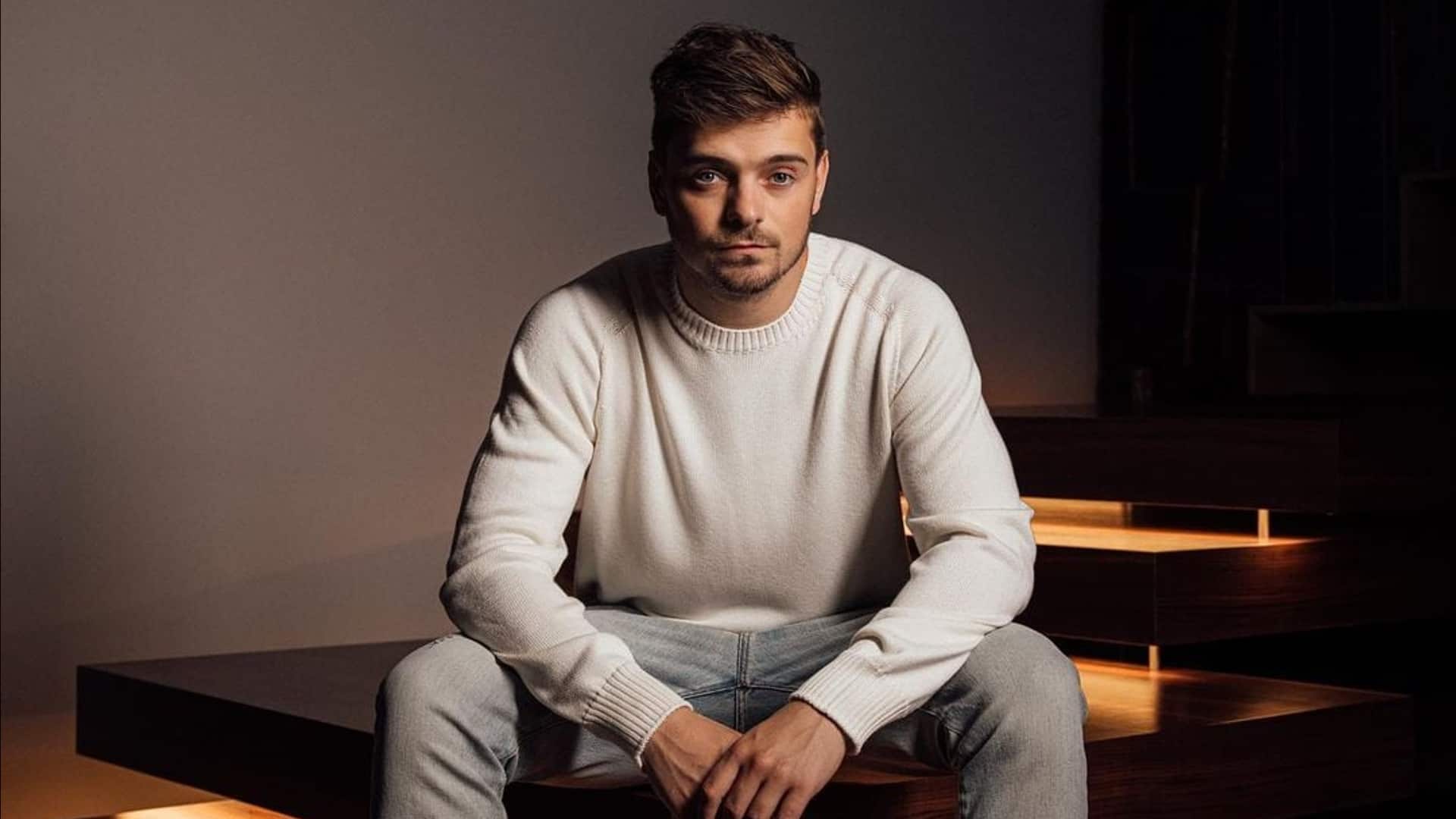 What a summer it has been for Martin Garrix so far. Coming off a widely celebrated soccer anthem that graced stadiums and televisions over the world for a month, the Dutch superstar is now gearing up for a massive collaboration releasing Friday. Garrix took to Instagram yesterday to announce the release of his new song ‘Love Runs Out’ on Friday. However, as stated earlier, Garrix will not be doing this alone. He will be joined by superstar icons rapper G-Eazy and indie singer Sasha Alex Sloan.

The release was first teased by Garrix earlier this week with a repost by Sloan confirming the two had joined forces, but the rapper’s identity remained unknown. It wasn’t until later that day when Garrix had liked a comment on Martin Garrix Hub’s Instagram page of somebody guessing it was G-Eazy that the collaboration was revealed.

This isn’t the first time the 25-year-old producer has teamed up with a globally known rapper. Back in 2019, Garrix created his summer smash hit ‘Summer Days’ with Macklemore, the song has gained almost half a billion streams on Spotify.

G-Eazy (Gerald Gillum) first made waves in 2014 with the release of his first studio album, “These Things Happen.” Over the following years, the American rapper solidified his place in the hip hop genre with his 2015 release of “When It’s Dark Out” and 2017 project “The Beautiful and Damned.” The albums featured the songs ‘Me, Myself & I,’ ‘Him & I’ and ‘No Limit’ that he has become known for.

Sasha Alex Sloan (Alexandra Artourovna Yatchenko) is an American indie singer based in Los Angeles. She released her first studio album “Only Child” in 2020. However, she is best known for her feature on Kygo’s ‘I’ll Wait’ and ‘This Town,’ Odesza’s ‘Falls’ and most recently on Illenium’s new album with the track, ‘U & Me.’