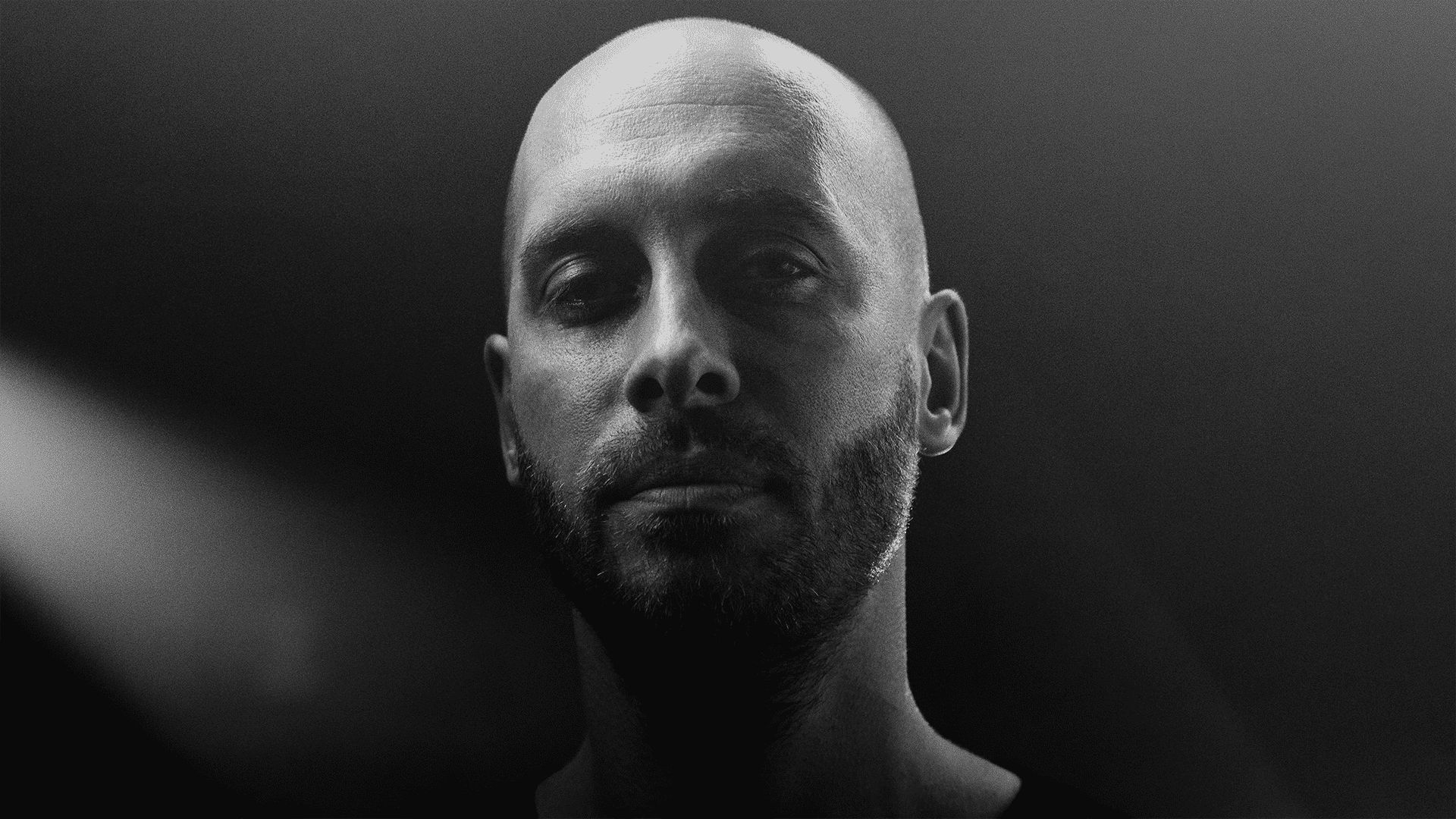 Maxim Lany is a major figure in Belgian dance music but his magic has spread to the rest of the globe. Endowed with an unprecedented emotion and passion for music, his CV includes being a true magician. His language is music and it is through his magical DJ sets that he expresses himself to music lovers. Behind the decks he commands the helm of true sonic journeys, taking the listeners through galaxies of feelings and introspection. His productions are true relics designed to please the most melodic palates and the freest spirits. Names like Solomun, Kölsch and Tale Of Us have taken Maxim Lany’s music to the most envied international dancefloors. Now, the time has come for Maxim’s ultimate soul opening with the sharing of his grandiose debut album.

‘Closer (You’re Not Alone)’ is not just an album, but a compilation of the emotions that plagued Maxim Lany during the hard times caused by the pandemic context and lockdown. Through ten vocal-led tracks, the Belgian artist strips away the usual club concept to deliver deep and emotional music, dedicated to lovers of heartfelt soundscapes. With this album, Maxim Lany makes his long length debut and explores new musical ideas. The focus is on the music and the feelings it can communicate between listeners, music as a universal language, not a premeditated act. ‘Closer (You’re Not Alone)’ includes several interesting collaborations and delivers energy filled with hope for better days ahead. Each track is rich in feelings you’re sure to identify with, and it’s easy to drift into Maxim Lany’s intended state of contemplation. Each of the ten pearls sounds strangely familiar, as they speak to the listeners straight to the heart and give rise to a strong hope for a new world where everyone comes together again on the dancefloor.

Prepare yourself for an emotional journey to the sound of this fantastic album. Listen to ‘Closer (You’re Not Alone)’ below: