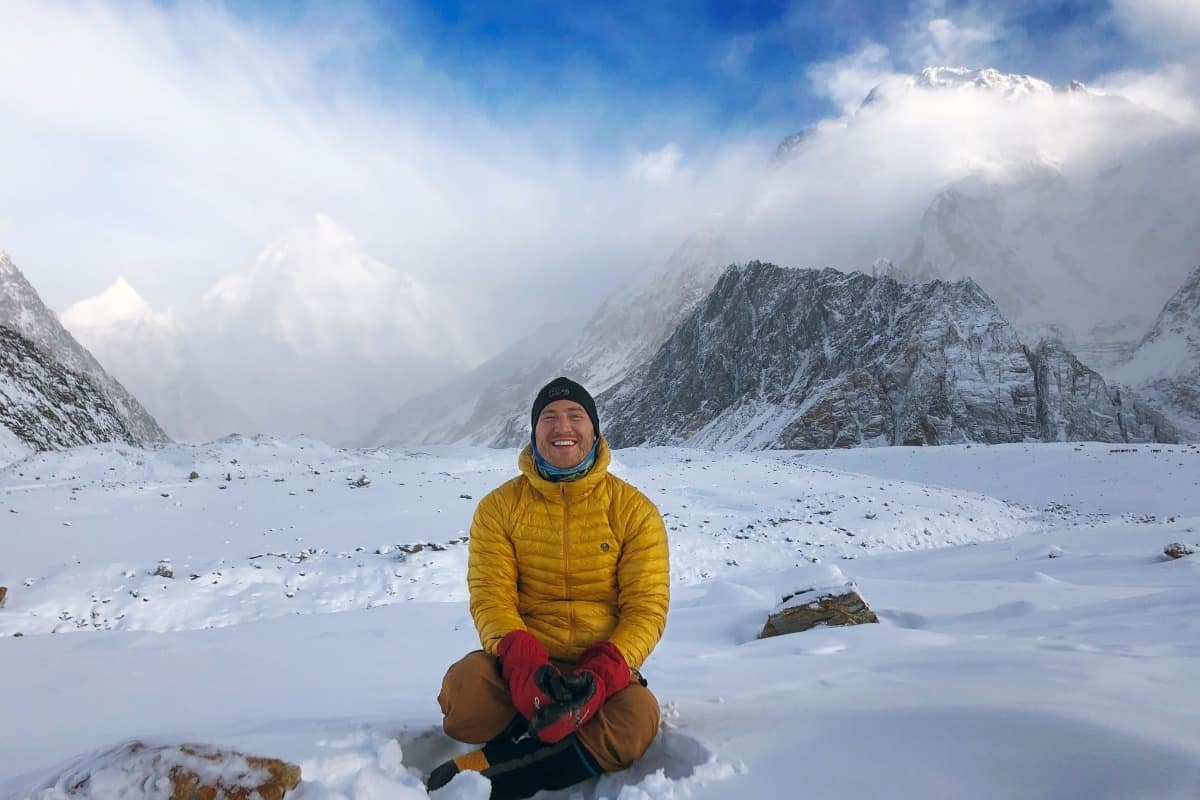 Reaching the top in any context is no ordinary feat, let alone when the phrase ’top of the world’ becomes quite literal. In Mike Posner’s case however, the extraordinary feat of reaching the very top is what makes him stand out, with the artist scaling Mount Everest in order to raise money for the Detroit Justice Center, as well as pay tribute to his late father and good friend Avicii.

Climbing Earth’s highest mountain above sea level was not enough as it turns out for Posner, with the multi-talented singer also recording a song at 25,000 feet. With the harsh surroundings providing the perfect inspiration for ’Naraka,’ a song named after the Hindu word for “hell,” Posner was able to perfectly capture all the elements of achieving such a feat, and at the same time create a song like no other.

Further amplifying the songs’ significance, the iconic Rage Against the Machine guitarist, Tom Morello, also played his part in creating a song that is literally out of the world. With the song being part of Morello’s upcoming album, Posner made sure to provide the vocals in the most extraordinary of ways. With Morello revealing that “some of those vocals were recorded at 25,000 feet in Nepal,” it makes us wonder if there is anything that Posner cannot achieve.

Adding further value to reaching the top of Mount Everest, Posner was able to raise $250,000 by accomplishing one, if not, the most difficult feats known to mankind, and in doing so, making it look easy by recording a song along the way. With Morello’s album, ‘The Atlas Underground Fire‘, scheduled to be released in full on October 15th 2021, we are already counting down the days to listening to this extraordinary song when taking into consideration the climate in which it was created.