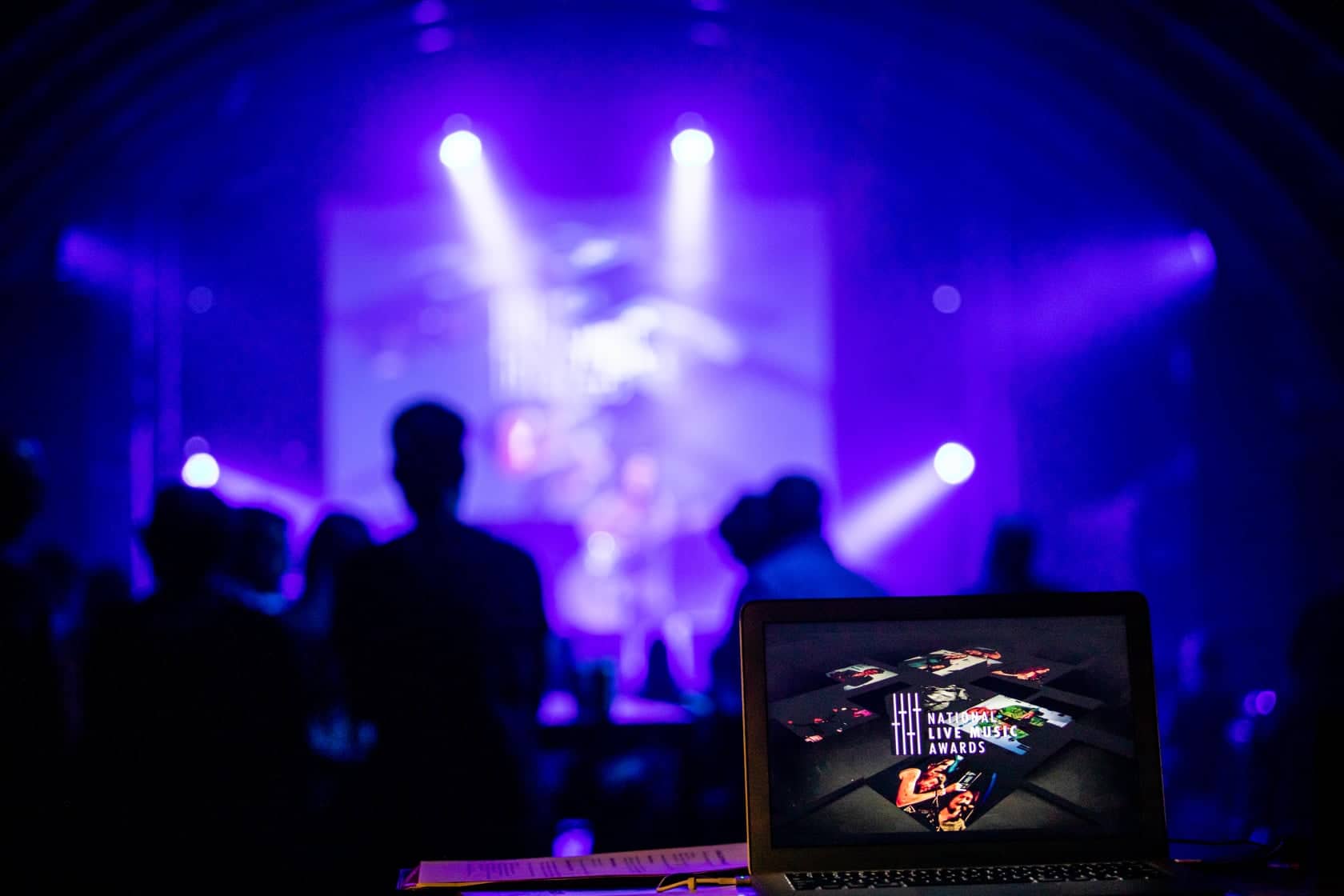 The Australian National Live Music Awards (NLMA) will be postponing its current edition to 2022, after the organisers admitted that “there is no national music scene to celebrate right now” following a touring year full of cancellations and lockdowns.

The previous edition of the NLMAs, which was held virtually, seemed like a good option for this year as well. However, the promoters of the event, led by the founder and director Larry Heath, were not sure this was the right moment to celebrate the music scene.

‘Our 2020 event proceeded as more than half of the year of eligibility saw live music operating as normal in Australia…Sadly, while there are fantastic scenes still in operation, and many artists who have defied the odds and managed to tour through much of the last year in one form or another, the landscape of touring has been one of uncertainty and the raw fact of the matter is – with a year of lockdowns and closed borders, there is no national live music scene to celebrate right now. And more to the viability of the awards themselves – there is no clear way for our judges to assess this year’s potential nominees.’

The eligibility to win any of these NLMAs categories applies to any Australian artist that has played a show in the Oceanic country during the year. This means that artists such as Fisher, Timmy Trumpet, Flume, or Alison Wonderland and many others would be in the list.

One of the founding members Katie Noonan also stated:

‘This decision may reflect the state of the industry right now, but it should, by no means, reflect our fervent passion and belief in the transformative power of the Australian live music industry…To all those who are keeping the live industry in Australia alive, we sincerely thank you for everything you do. Your advocacy and passion is what keeps us all going in these difficult times.’

While this year’s edition has been postponed, organisers have promised a bigger and better ceremony next year, full of surprises and novelties.