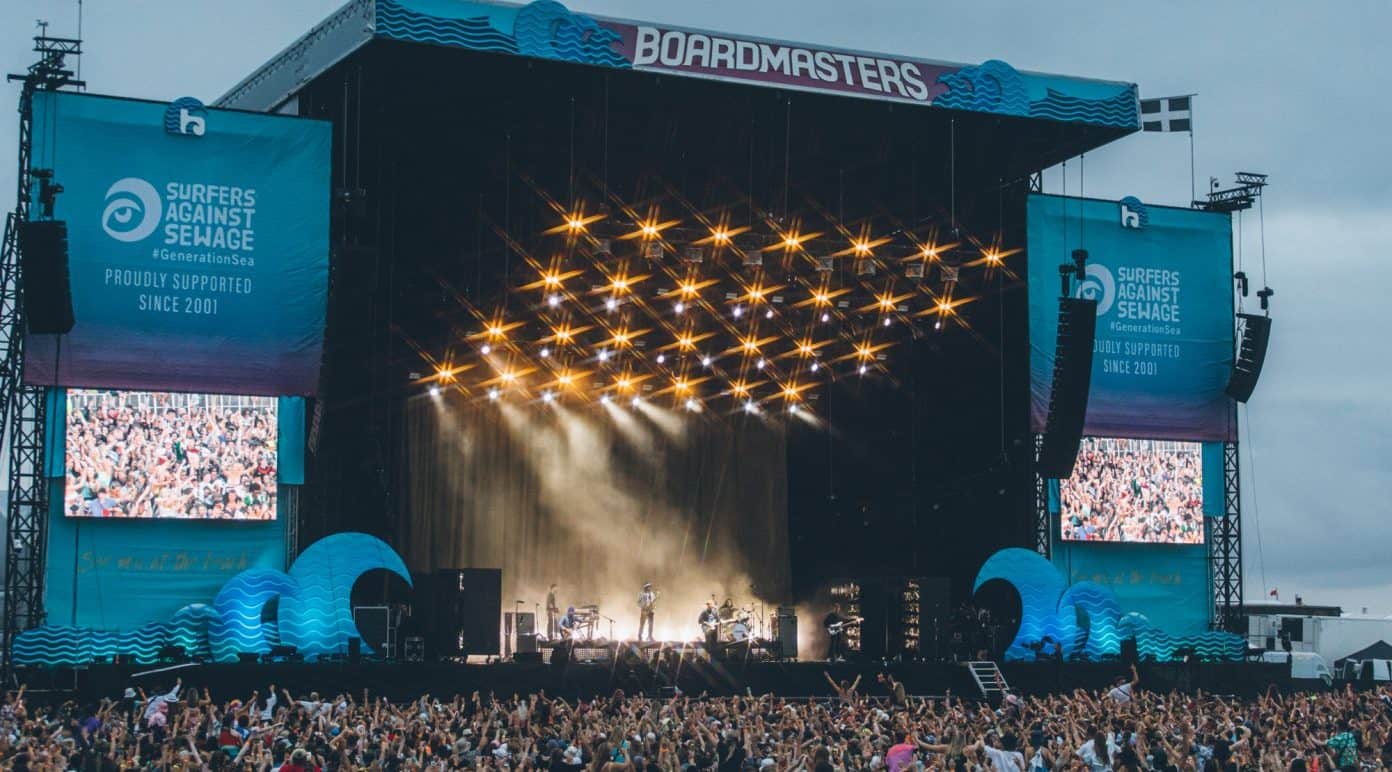 At least 4,700 COVID cases have been linked to Boardmasters Festival in Newquay, England. The massive five-day festival took place in a coastal English town earlier this month that celebrates music and surfing. The festival was held from August 11th-15th.

The new outbreak of cases was linked to people who either attended the festival or had a connection with one of the attendees. This year, Boardmasters Festival clocked in at least 50,000 attendees and according to their official website, attendees were to either show proof of a COVID-19 vaccine or a negative COVID-19 test. Masks were not required but encouraged among the festival-goers. Additionally, people that stayed at the festival were required to take a second NHS lateral flow test and were to log their results in the NHS Covid App.

The number of infections across the southwest of England was increasing steadily but then sharply rose in Cornwall and the Isles of Scilly, with 717 cases per 100,000 of the population being infected in the seven days up to and including August 19th.

Cornwall County in England considered canceling the festival but ultimately ended up giving it the green light under the conditions that were in place.  According to festival organizers, they insisted its staff had worked closely with the organizers to make the event as safe as possible.

In a statement from Cornwall’s public health team, they’ve advised residents, visitors of the county, and anyone who attended Boardmasters to isolate immediately and take a PCR test if they are feeling symptomatic.