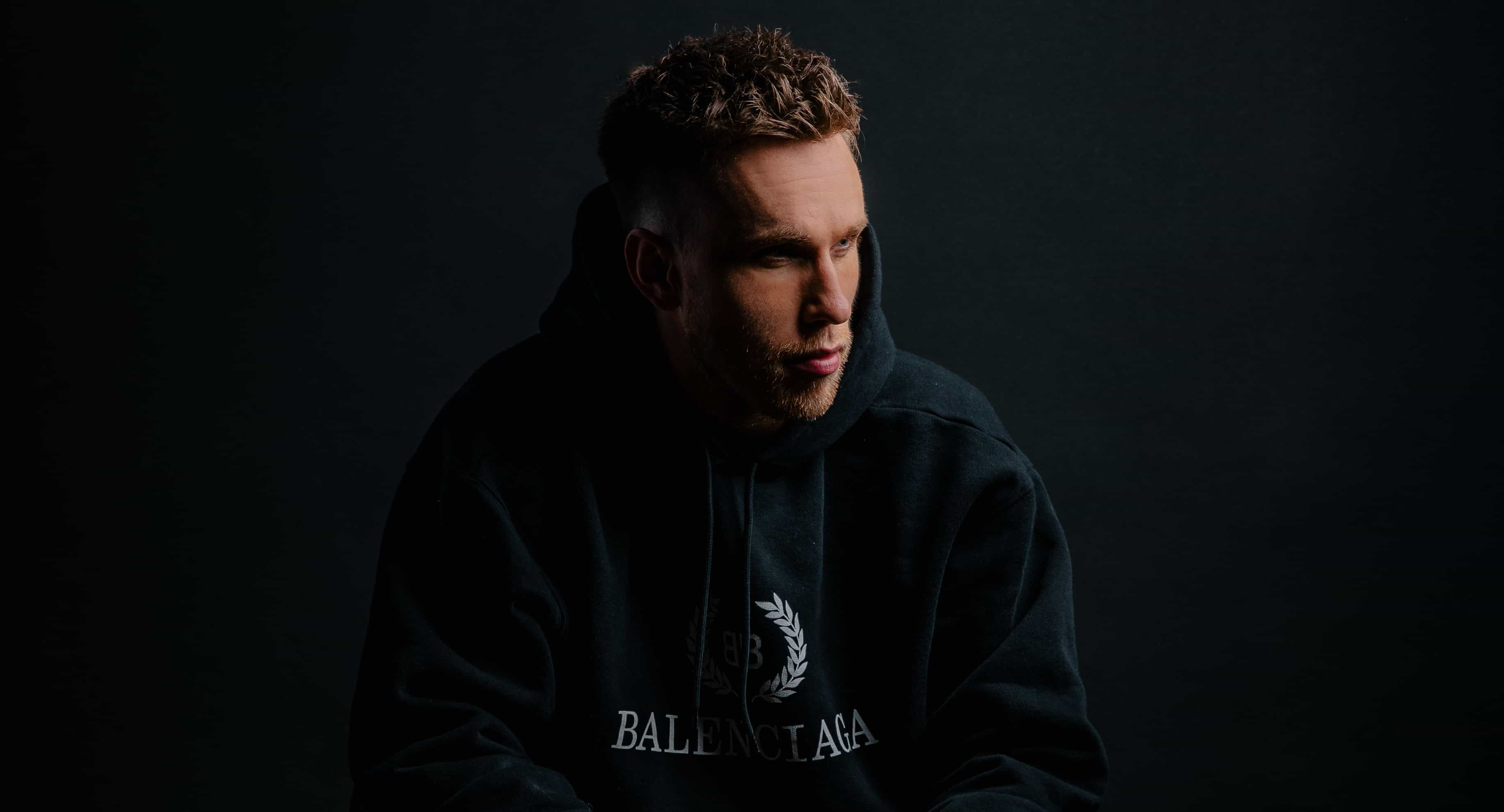 SAGA Festival in Bucharest, Romania is preparing to debut itself to the electronic dance events world this September with its inaugural edition. Bringing with it a stellar lineup featuring nothing but the best in mainstage, techno, house and beyond, the brainchild of events titans ALDA and Insomniac have just announced their latest addition to the jam packed lineup, no other than superstar Dutch artist Nicky Romero.

Nicky Romero is in great company on the mainstage, as he joins the likes of Tiësto, Salvatore Ganacci, MORTEN and many more top class talents for sets full of surprises to celebrate SAGA Festival’s first edition ever. With the festival taking place in Bucharest, this also marks Nicky Romero’s first time in the Romanian capital and he is sure to celebrate with one of his most explosive sets yet. First teasing the artist announcement yesterday on socials, many were correct in guessing that the Protocol boss was the face behind it. He joins ‘Astronaut In The Ocean’ hitmaker Masked Wolf and viral TikTok mashup star Sickick as the latest artist announcements as the festival sets to go ahead next month.

SAGA Festival kicks off on September 10, 11 and 12 and with the days counting down, weekend tickets are running low with day tickets expected to be available soon.  In addition to this, SAGA Festival is currently running ‘Headliner Days’ competitions on their social channels, where prizes such as a spot in the DJ booth with Salvatore Ganacci, signed SAGA flag by SIGALA, a HEXAGON merch pack signed by Don Diablo and more are up for grabs. The official anthem for the 2021 edition has also been unveiled, in the form of Avalan and Antonia collaboration ‘Take Me Somewhere’, which you can listen to here.

Buy your tickets here as this event will surely prove to be one of 2021’s highlights.