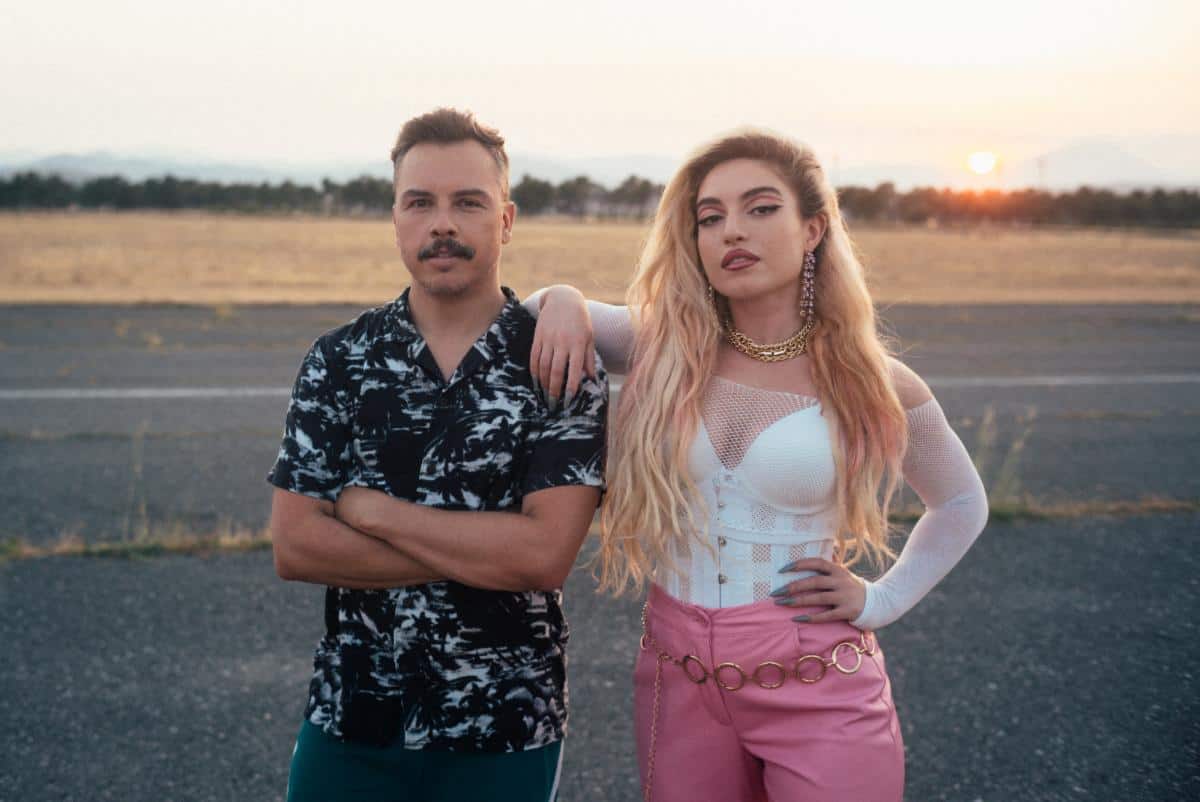 Making his mark within the scene one fire track at the time, Purple Disco Machine has just released an uplifting new single titled ‘Dopamine.’ Having earned himself gold and platinum accreditations over the years, this latest production is the fifth and final installment of his forthcoming album ‘Exotica.’

Teaming up with Dutch-born singer/songwriter Eyelar, this latest track has all the right elements to get you grooving from the get-go. Combining the producers’ signature bass lines and overall funk, with Eyelar’s effervescent hooks and pop sensibilities, ‘Dopamine’ is destined for nothing other than the very top of the charts. Following the releases of ‘Hypnotized,’ ‘Exotica,’ ‘Fireworks,’ and ‘Playbox,’ this latest track looks to follow suit with how successful the previous releases have been, and in turn, has got fans alike excited for the official release of his album on the 15th of October 2021.

Becoming a household name in no time, the German producer is well-known for his distinct sound and his ability to not only innovate his game but also elevate it with each track produced and/or remixed. Having worked and remixed songs for some of the biggest names in the industry and not only, but it also comes as no surprise that he was selected as the second pick of Beatport’s Artist of All Time. Having amassed close to 1 billion streams across his catalog to this date, it’s fair to say that each production is expected to be better than others, with ‘Dopamine’ proving just that!

In addition to Purple Disco Machine’s success, Eyelar herself has had a stellar career so far, with the London based artist has written and collaborated with the likes of Demi Lovato, Little Mix, Charli XCX, Bastille, and David Guetta, whilst at the same time has gained full support by BBC Radio 1. With her vocals taking this track to a different dimension, there could not have been a more perfect fit in creating a song that will leave fans alike begging for more! Out now, you can check out ‘Dopamine’ below, whilst Purple Disco Machine’s upcoming album can be pre-saved here. Let us know what you think of this latest track in the comments section.