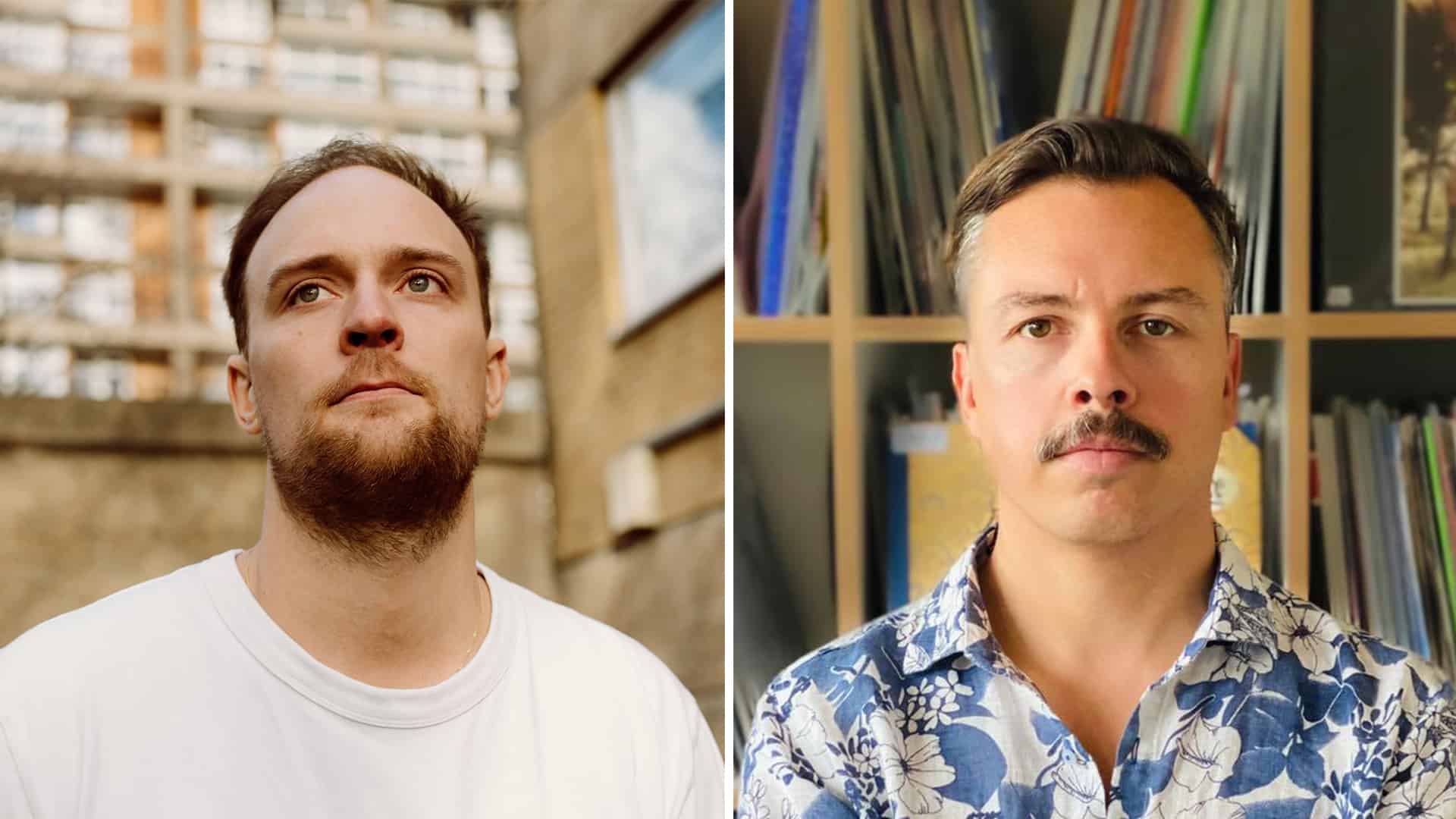 Purple Disco Machine, the modern phenomenon that re-transformed disco and made it mainstream again, is back on the headlines this time to present a remix of one of his most recent works. ‘Playbox‘ is a disco pearl released in June via Sweat It Out that achieved #1 UK Club Chart positions and multiple spins on BBC Radio 1. This single is also another sample of the high-quality joyful music you will be able to find on Purple Disco Machine’s forthcoming sophomore album. ‘Playbox’ has that typical disco magic that immediately infects you and makes you shake your hips. It’s vibrant, exhilarating and perfect for dancing the bad energy out of you. A true disco-house heater that imputes more colour and joy to these summer days. When released, ‘Playbox’ was accompanied by an extraordinary illustrated music video inspired by classic science-fiction cyberpunk. The retro-futuristic vibe of the video perfectly translates into visuals the essence of the single.

Now, about two months after Purple Disco Machine shared this musical relic, he presents the fans with an exciting remix coming directly from the hands of Alex Virgo. Both renowned names of Glitterbox make the disco ball spin faster, even if with slightly different essences.

Hailing from London, Alex Virgo is a DJ, music producer and label head of Pomme Frite imprint. With disco also running through his veins, Virgo has been attracting attention in recent years. Although his career isn’t very long, it’s quite solid, having in his portfolio productions edited in some of the most famous labels of the circuit, and also a generous collection of house renditions.

In this rework of the beautiful track by the German producer, Virgo emphasized the cosmic character of the disco cut, working its layers and textures in order to give it a more housish outfit. Moderating the claps and the remaining disco elements, Alex Virgo kept the vintage taste of the single and added some depth to it. The result is an exotic remix capable of setting any dancefloor on fire and making you dance for hours on end. It was already known that the London prodigy was a talent to keep an eye on, but with this remix, he has perpetuated his quality.

Take this shot of disco fever and spread good vibes into your week. Listen below: