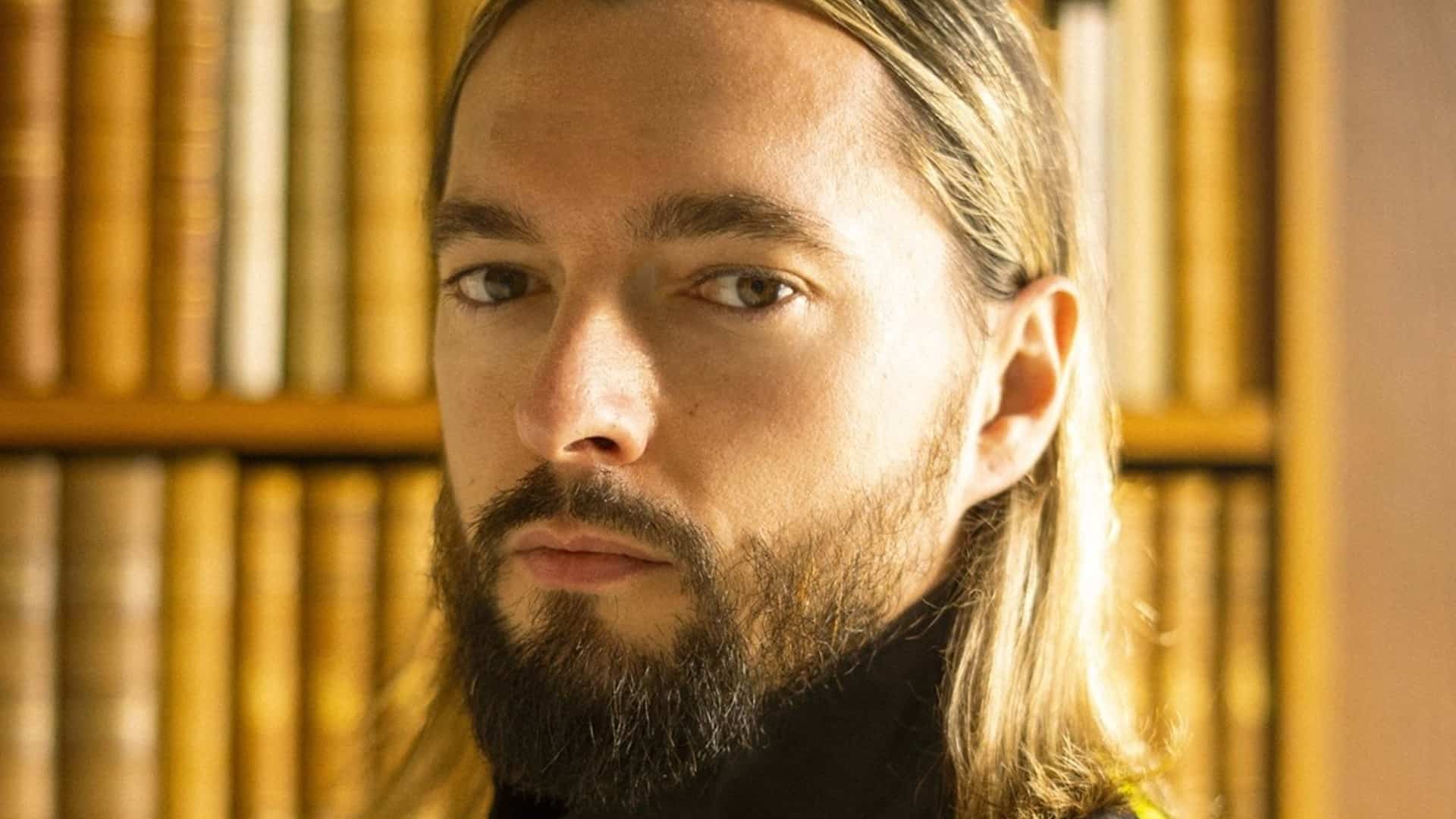 It is always a good day when Salvatore Ganacci drops new music, with it becoming even better as this time round it is accompanied alongside a music video like no other. Following with his last single, ‘Step-Grandma,’ the eccentric Swede has now released yet another addictive production titled ‘Fight Dirty.’

Well-known for his energetic shows and the crazy dance moves that he pulls off when on stage, Ganacci is also one of the most talented producers within the electronic dance scene. Ensuring that both creativity and passion are key elements to the production of each of his tracks, this latest house single combines perfectly the vision and attitude that Ganacci portrays with each release. Moreover, inspired by Japanese composer Toshiyuki Kimori’s record ‘Dirty Fight,’ this latest track is destined for nothing other than success.

Just as exciting as it is when Ganacci releases new music, fans alike also eagerly anticipate the music video that will accompany one of his tracks. With disappointment not existing in the Swede’s vocabulary, the anime-inspired music video for ‘Fight Dirty,’ is yet another masterpiece that we have been blessed with. Perfectly suited with the rhythm of this latest release, the music video will take viewers on an extraordinary journey, where they will witness Ganacci taking on the main protagonist – a giant hand!

As eccentric as ever, this latest track will intoxicate listeners from the get go, and as expected, ‘Fight Dirty’ will leave you wanting for more! Out now, you can check out ‘Fight Dirty’ on Spotify here, whilst also make sure to watch the accompanying video below – trust us, you don’t want to miss out on this one! Let us know what you think of both the track and the music video in the comments section.