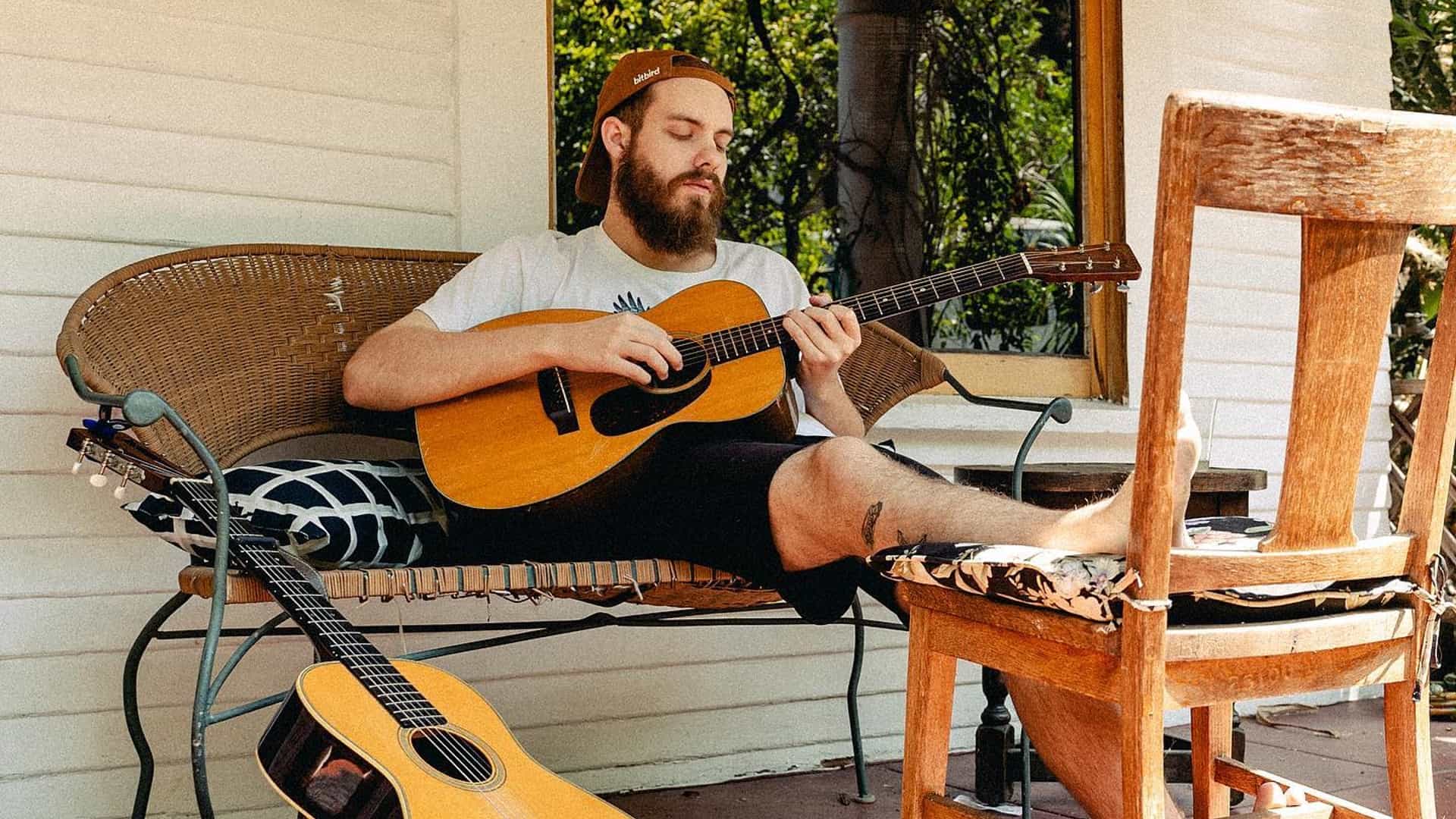 A true dance classic for the ages, Alice Deejay‘s ‘Better Off Alone’ impacted the scene unlike any other track. Released in 1999 as the vocal version we all know and love today, with the instrumental first coming in 1997 produced by Sebastiaan Moljin and Eelke Kalberg, its impact is still being felt today, and has inspired more DJs than you could list. Celebrating the song in his own special way, San Holo took his socials to post an acoustic cover of the track.

As part of a series where he covers classic dance tunes in his acoustic way, San Holo, who recently released his sophomore album, kicked it off with his beautiful cover of Calvin Harris track ‘Close To You’ (watch here). This isn’t the first time he did this either, just two weeks ago posting a guitar cover of ‘Levels’ as a touching tribute to the late Avicii, managing to make the track even more emotional than it already is. Now, it continues with the cover of ‘Better Off Alone’.

Stating that this track is one of his favourites, his soft and soothing yet totally unique vocals go extremely well with the track. Adding harmonies on top of the delicate guitar sounds, the cover makes for a highly emotional and soothing listening experience, something that can also be found in a lot of San Holo’s original productions. Standing out from the rest, this cover needs to be listened to on repeat, and you can find it below.

What classic dance track would you like to hear San Holo cover next?