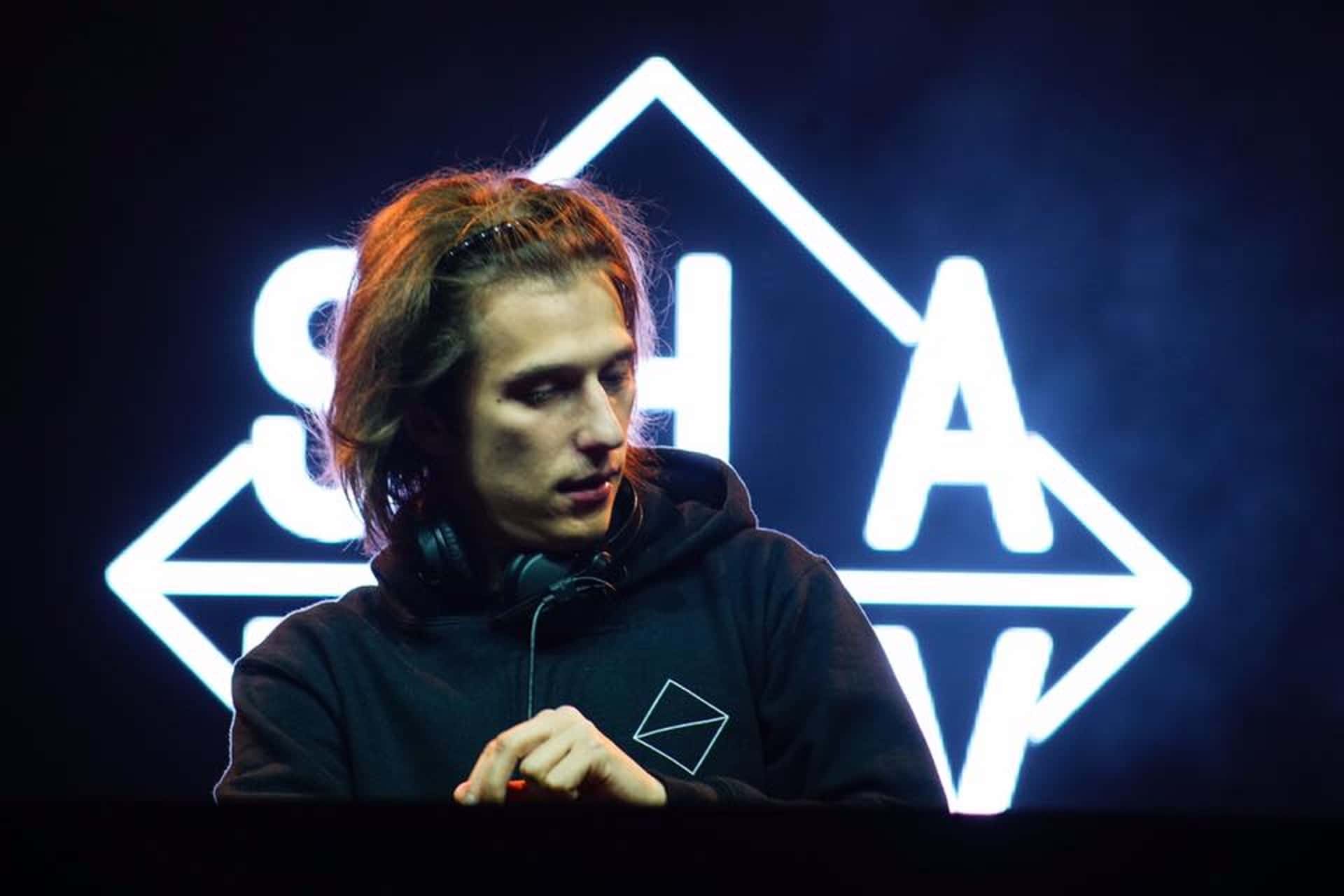 Shapov and NERAK have pocketed their fair share of acclaim, especially when industry icons such as Afrojack, Alesso, and Dimitri Vegas & Like Mike started playing tracks such as ‘Party People’, ‘Everybody’ and their remix of Afrojack’s ‘Summerthing!’ at the world’s premier festivals. All this success simply begged for continuation, and that’s exactly what the Russian go-getters have been working toward in the studio. The result? A three-track release that highlights the pair’s new direction and instantly catapults them onto dance music’s upper tier.  The EP is entitled ‘Circles’ and while it’s quick, it’s instantly memorable.

Steeped in their new and distinctly progressive sound, ‘Circles’ opens with a dark, mysterious, and melodious soundscape titled ‘Vetra’, a track that started out as a mere acapella and got turned into a full-blown track about the Russian soul and emotion in three days’ time. ‘Illusion’ and ‘Heaven’, both of which have already been released as standalone tracks on Armin van Buuren’s Armind label, complete the sonic trifecta, adding diversity and character to this unmistakably alluring triple-threat offering.

When asked what inspired the conception of ‘Circles’ Shapov and NERAK stated, “we decided to do something new. All tracks on the EP are different, but you can hear how our sound has developed into something new and refreshing, as it’s more progressive and melodic.”

Listen to the mesmerizing EP below: