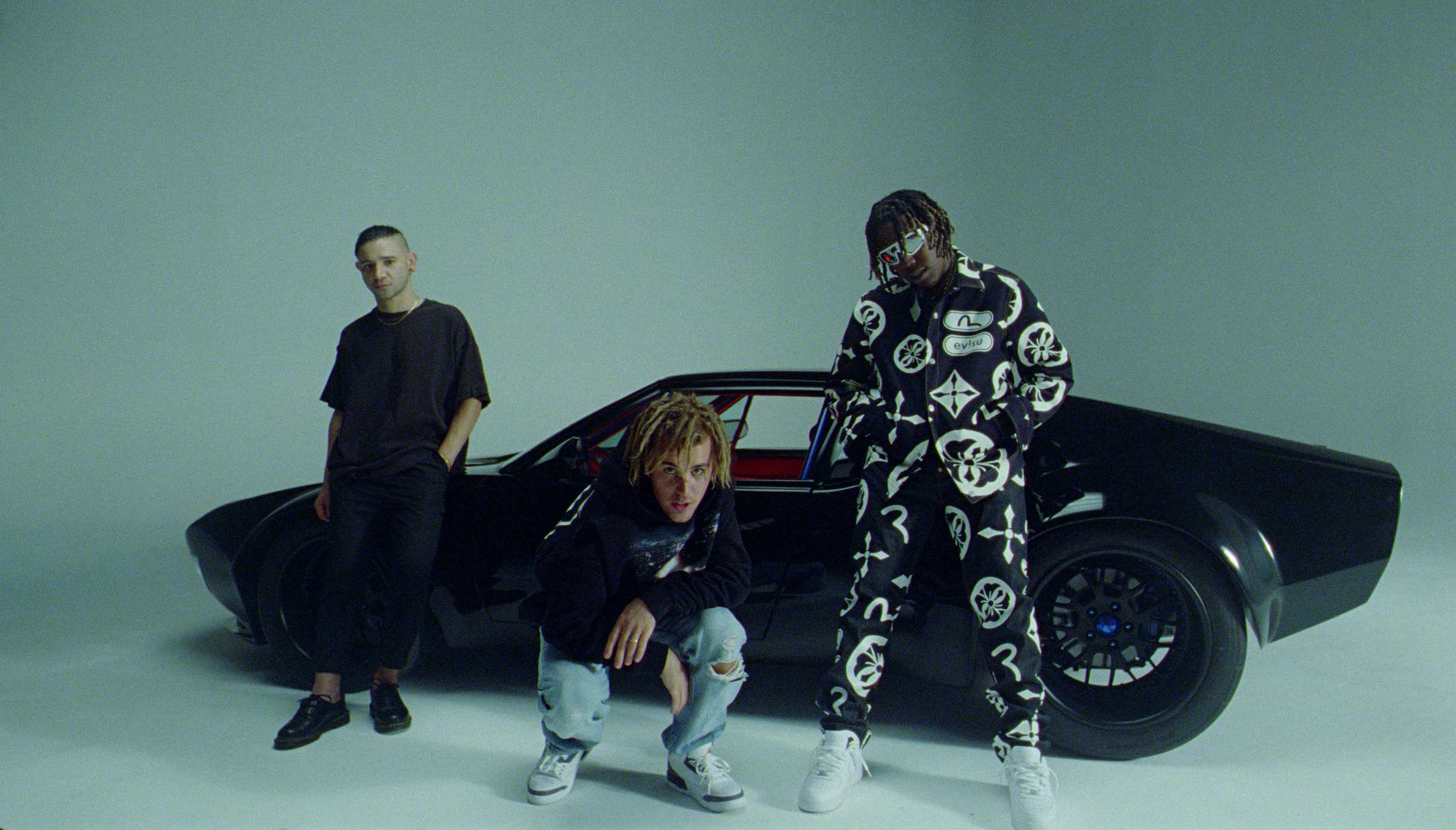 After much anticipation, Skrillex has released his newest single. Titled ‘Don’t Go,’ the song comes as the dance music icon teams up with global superstar Justin Bieber and American rapper Don Toliver.

Earlier in the week, Skrillex teased the track with an Instagram post of the three but didn’t disclose any information on the title or what the song might sound like, leaving people wondering how he would blend his unique sound with the styles of Bieber and Toliver. Many know that this is not the first time that Skrillex and Bieber have joined forces. The last time the two paired up, it resulted in 1.1 billion views on Youtube and 917 million streams on Spotify in the form of the well-known Jack Ü single, ‘Where Are U Now.’ However, this is the first time that Skrillex and Toliver have created a track together. Toliver is best known for his songs ‘Lemonade,’ ‘No Idea’ and ‘After Party.’ 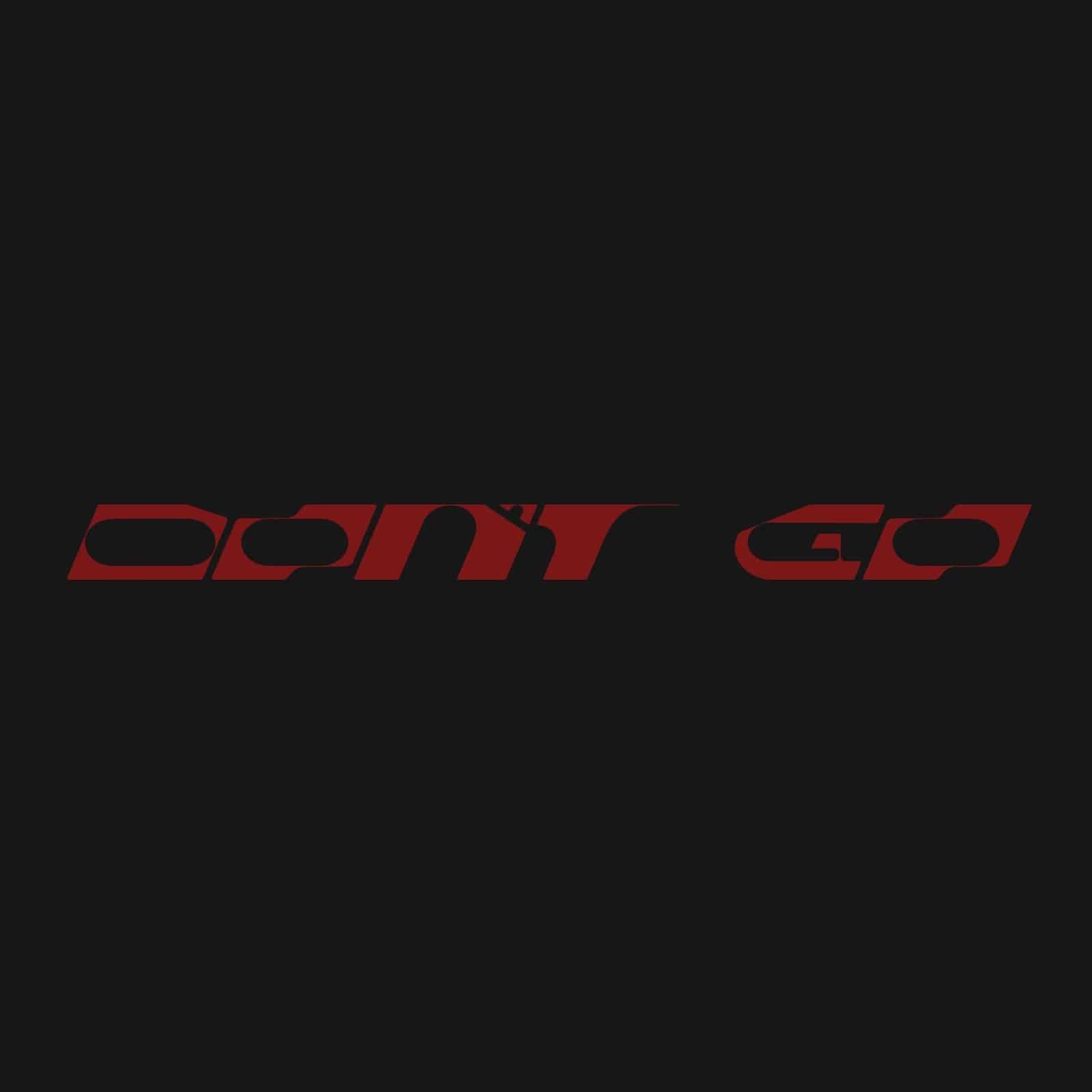 The song features a faster-paced R&B style placed in a minor key to set a melancholy tone. With an instrumental featuring a rhythmic guitar top line, the track seems destined for radio plays. Bieber’s vocals are heard mainly throughout the entire track, with a feature from Toliver towards the end. Skrillex once again works his magic. Perfectly blending all three styles and making the transitions between the two artists seamless. Bieber and Toliver have great chemistry in exchanging verses and feel like the perfect fit for this single. Along with the song is a stunning new music video directed by Salomon Ligthelm. The project incorporates visually pleasing settings, but the most memorable part comes when Skrillex, Bieber, and Toliver are all covered in what appears to be liquid gold.

At a playtime of only two minutes and 47 seconds, the track leaves you wanting more at the end. However, in an interview Skrillex did with Apple Music’s Zane Lowe, the multi-genre producer revealed that he has plenty more up his sleeve. When will another song with Bieber and Toliver happen again? That remains unknown. But ‘Don’t Go’ will be playing through headphones of music listeners around the world for a long time to come.

Stream the ‘Don’t Go’ via OWSLA below.