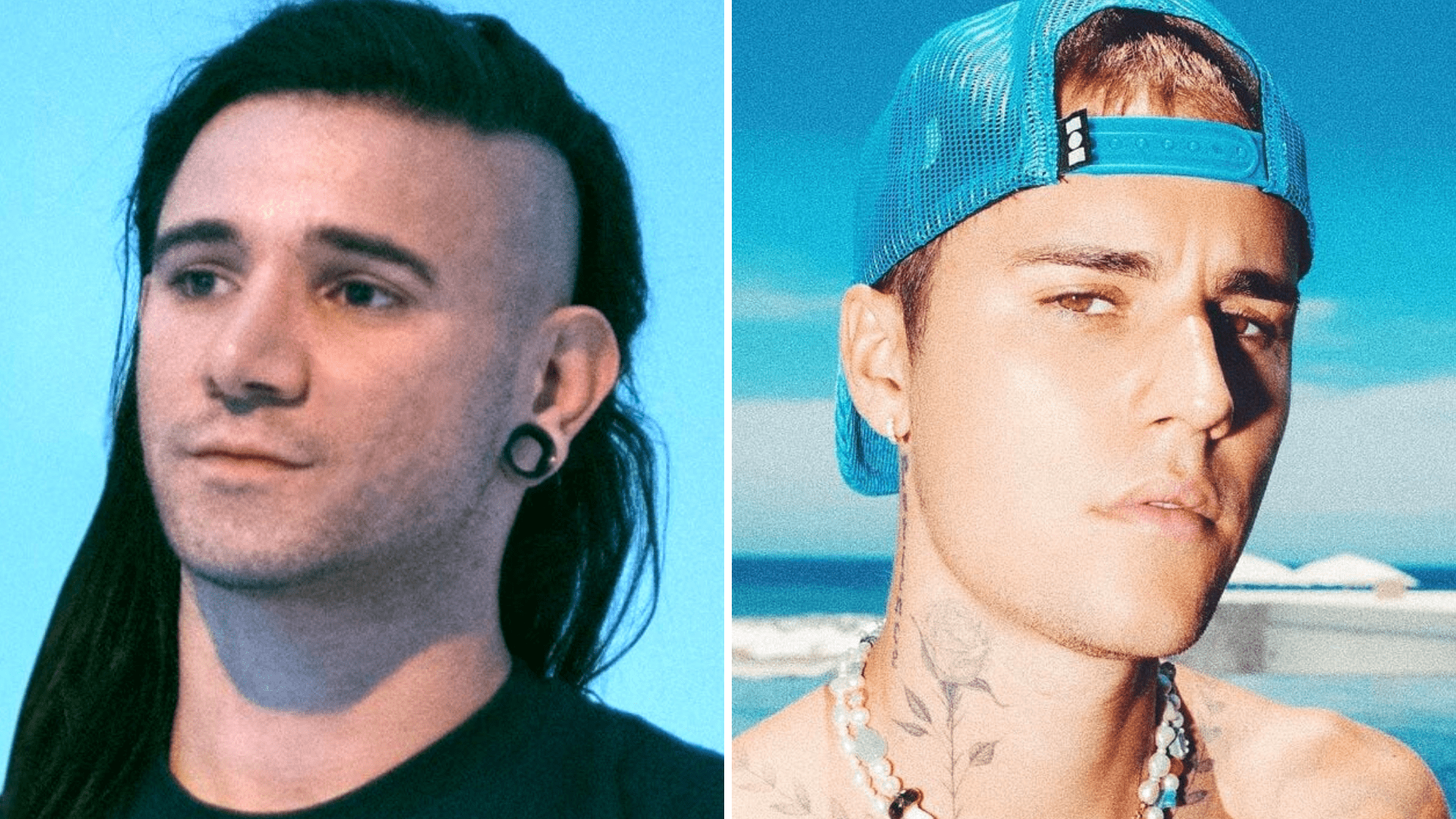 Friday is shaping up to be a big release day for artists inside dance music. Its first seemed that the most hype surrounded the collab between Alesso and Marshmello. However, Skrillex took social media by storm yesterday by announcing his new single that features Justin Bieber and Don Toliver. There is no title yet for the upcoming track. The only tease the public received came from the two press pictures of the three icons on Skrillex’s Instagram.

This single will be the first time since 2015 that Skrillex and Bieber will team up. The last collaboration came in the form of the massive global hit “Where Are Ü Now” under the Skrillex and Diplo alias Jack Ü. That song went on to gain over 1.18 billion views on Youtube and 916 million streams on Spotify. But this isn’t the first time since then that rumors of the two reuniting have surfaced. In November of 2020, Bieber posted a photo on Instagram of him in the studio surrounded by people, one of them being Skrillex. So a new collaboration seemed inevitable. Bieber currently holds the #1 spot on Billboard with his feature in The Kid Laroi’s new single, “Stay.”

Although this will be the first time that Skrillex does team up with rapper, Don Toliver. Toliver (Caleb Toliver) is best known for his singles “After Party,” “No Idea” and his feature in Internet Money’s “Lemonade.” Supported by the globally known artist Travis Scott, Toliver signed with Scott’s label, Cactus Jack, in August 2018. Toliver since then has been considered one of the most trending young rappers in the industry. His single studio album, Heaven or Hell, rose to seventh on the Billboard Top 200 and fifth on Billboard’s hip-hop chart. His songs have also grown in popularity through Tik Tok.

Since Skrillex broke his almost one-year hiatus (due to the Coronavirus pandemic) with his release of “Butterflies” back in May of this year, the dubstep legend has shown that he is not afraid to experiment with new sounds. We do not know much about the track from the trio that is coming Friday. But you can guarantee that a track of this magnitude, will be heard across all areas of the world.