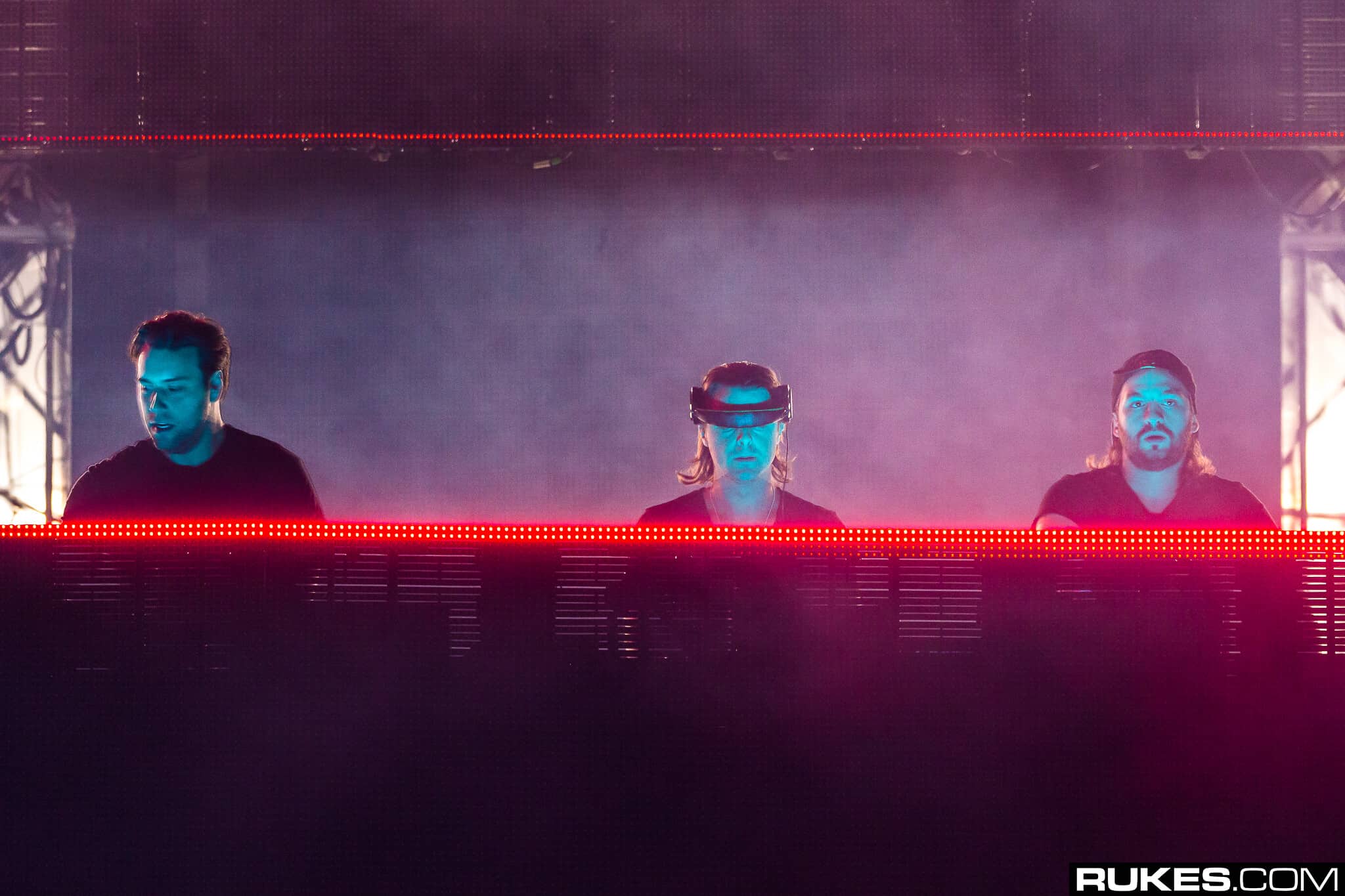 The Swedish House Mafia dropped an eclectic comeback mix as part of BBC Radio 1’s Dance Weekend, escalating the anticipation ahead of their debut album, “Paradise Again”, due later this year.

The illustrious Swedish trio have continued on the comeback trail, following up their authentic new singles “It Gets Better” and “Lifetime” with a scintillating, ID-infused new mix for BBC Radio 1. Landing as part of the stations 70+ hour dance broadcast, Seb, Steve and Ax championed the old and the new to remind listeners of their epic journey from their studios to super-stardom.

The boys went straight in with their head-turning new production “It Gets Better” to mark their emphatic return to the airwaves, proceeding with Steve Angello’s “Teasing Mr. Charlie” and a distinctive Axwell cut we had all been waiting for. Just 8 minutes in, Axwell’s unreleased cut of Jay Robinson’s “Free Again” landed in the mix, which Axtone has since revealed is due for release on the August 20.

They then really turned back the clock, dusting off synonymous early productions in Buy Now – “For Sale” and “555” which had seemingly been cropping up in some of their other recent sets. Other classic records continued to provide the glue in the making of a truly special mix, which then went on to include a breathtaking ID remix of “Antidote” into an additional, original ID. Further beyond a couple of exclusive SHM mashups, they polished off with the most recent of their two new releases, flaunting their new collaboration alongside Ty Dolla Sign and 070 Shake entitled “Lifetime”.

Whilst including IDs in the mix this week was one thing, the rumour mill has begun to turn again on when the next track for the trio will come which speculation has suggested may be a collaboration with The Weeknd.

If you missed it or want to listen back to this glorious Swedish House Mafia mix, you can do so here.