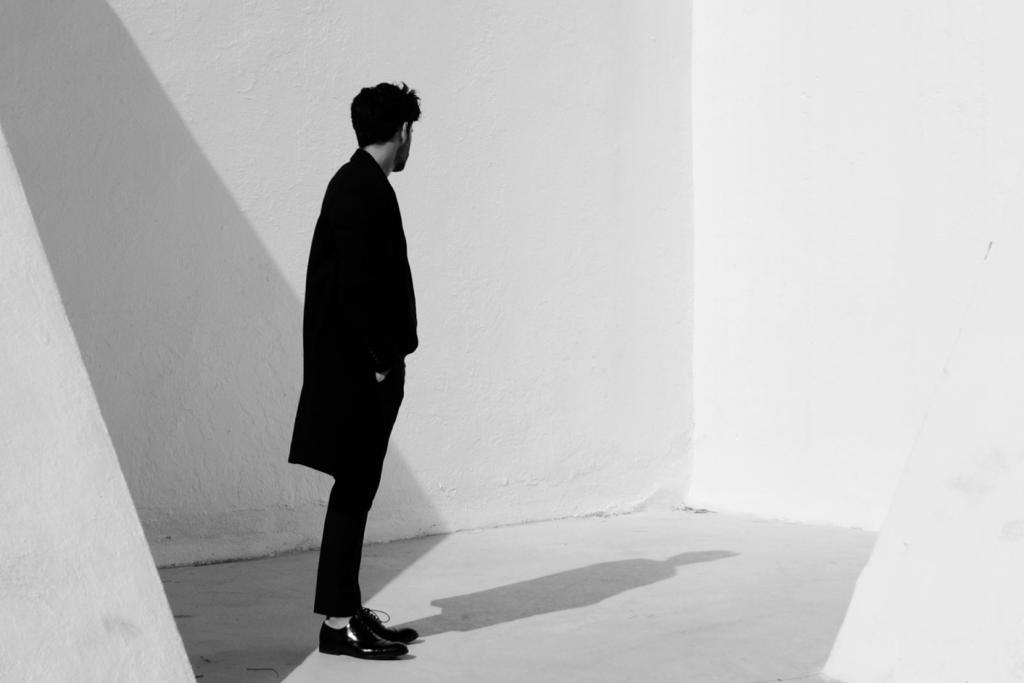 Rising talent The Alexsander has returned with an intricate new single, championing dark and mysterious elements throughout his new  productions ‘Octopus’ and ‘Sunrise’.

Two contrasting tracks feature on the single, with ‘Octopus’ driving through with pumping percussion before an ethereal topline takes us on the rest of a winding techno journey. ‘Sunrise’, on the other hand, adopts a more deep-house-inspired feel, with a unrelenting bass line rolling underneath cinematic synth work to top off an awe-inspiring new single. When you learn of his inspirations such as Hans Zimmer, Jean Michel Jarre and Vangelis, the ideas behind the single make complete sense as he draws sonic elements from each of them.

The Alexsander already boasts great success in dance music, having inspired Dutch superstar Sander Van Doorn to edit his debut single “Output”, before collaborating with acclaimed artists CamelPhat and releasing three singles marking his techno oriented sound. Off of the back of a handful of outstanding productions, he continues to receive widespread support, earning backing from countless techno and house legends including Adam Beyer, Black Coffee, Maceo Plex, Joseph Capriati, Marco Carola and Jamie Jones, just to name a few.

Out of DREEF Records, check out the new single, ‘Octopus/Sunrise’, from talented producer The Alexsander below!