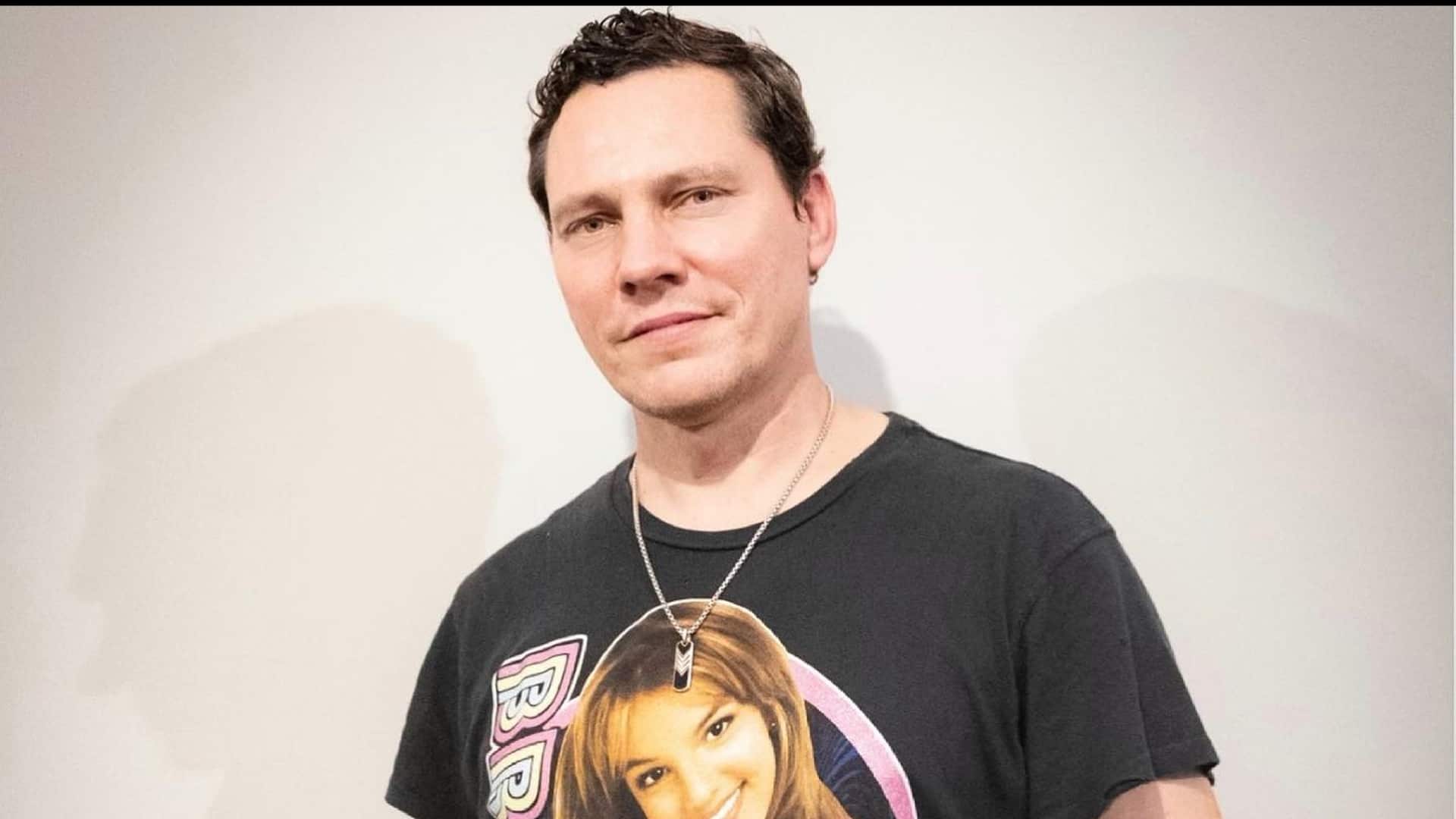 Reigniting the release radar with his catchy sound, Tiësto is back to share with us another epic pop dance crossover hit, this time collaborating with Karol G who takes the reigns on vocal duties for ‘Don’t Be Shy’.

Not only is this an exciting release, it is also history-making for Karol G. ‘Don’t Be Shy’ marks the Colombian singer-songwriter’s first track released in the English language, which is a huge milestone for the artist. Not only this though, it is her first venture into the dance music realm and who better to share this with than Tiësto of all people? About the track and the experience, Karol G shared her thoughts:

“Working with Tiesto has been one of the most beautiful surprises that has happened to me this year. I feel like I manifested it. My playlist includes various songs of his and I listen to them often. When I was approached with the idea to work together and on top of that to sing a song in English my excitement was on another level. First, for the opportunity to be able to work with Tiesto and second because it would be my first time singing a song completely in English. I’ve always wanted to be known for my music in Spanish, but I also feel like right now it’s the perfect time to experiment, expanding and conquering a different audience.”

With a cinematic buildup to begin with, Karol G’s vocals are completely in the spotlight. After this intro, the driving bass pushed forward by Tiësto comes into play and ramps up the dance element brilliantly, marrying the two different genres together in epic fashion. Certainly one for the radio stations, we’ll be hearing this everywhere for months to come.

“Karol G is such a talented superstar and the perfect addition to this song – When I first heard her smooth vocals on “Don’t Be Shy” I was instantly hooked. I am thrilled to share this collab with both of our fans around the entire world” said Tiësto.

Along with the single, a music video shot by Christian Breslauer and filmed in Miami was released, with appearances from Tiësto and Karol G themselves alongside comedian Blake Webber. Depicting a museum that comes to life, the fun music video was premiered on the 100,000 square-foot LED screen on the west tower at Resorts World Las Vegas where Tiësto has a residency. He will also be performing a set of summer performances entitled ‘Don’t Be Shy Las Vegas’ to celebrate the track.

‘Don’t Be Shy’ by Tiësto and Karol G comes as the VER:WEST producer’s second track in partnership with Atlantic Records and is available to stream here.