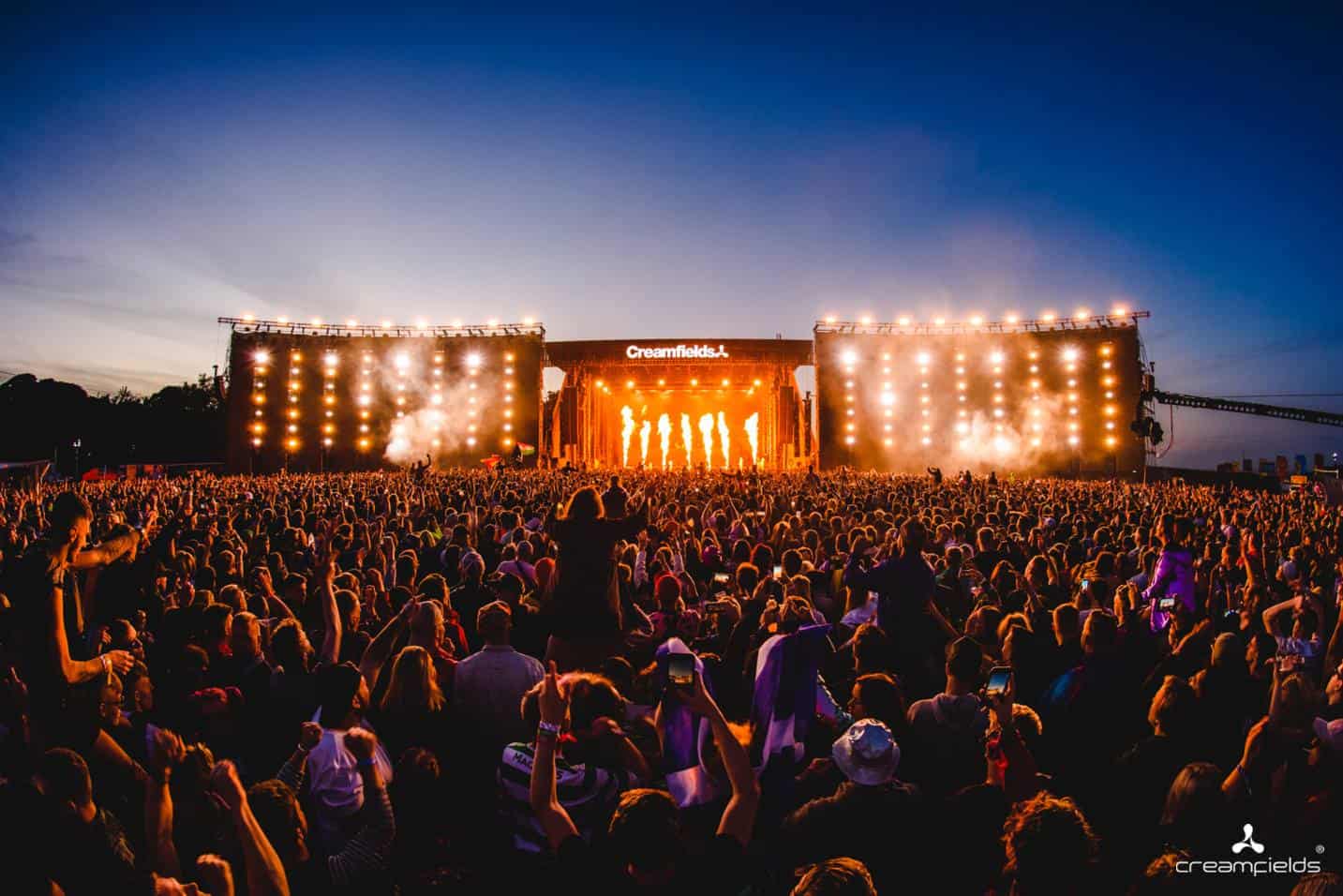 As COVID-19 continues to influence every day life, the UK government has just announced that all festivals are set to be covered by a £750 million insurance scheme. With the news that all UK festivals could be cancelled, the future of the industry did not look so bright, however, the lift of restrictions that were recently enforced have led to the eager anticipation of festival-goers to finally attend their favourite festivals.

With this in mind, an announcement was made by chancellor Rishi Sunak on the creation of a Live Events Reinsurance Scheme, in association with one of the biggest banks in the country, Lloyds Bank. Coming at a time where it might seem a bit ’too late’ for some, this is still a step in the right direction when thinking longterm. Moreover, the Treasury had the following to say when speaking about the insurance scheme;

“This scheme will support live events across the UK that are open to the general public. It will cover costs incurred in the event of cancellation due to the event being legally unable to happen due to government Covid restrictions.”

When taking into account the timing of the announcement, government figures such as Julian Knight, the Conservative chair of the Department for Culture, Media and Sport (DCMS), was quite vocal on the matter, as he believed that it was a “shame” to introduce a scheme clearly “too late for some this summer.”

When looking to back such statements up, figures indicated that 51% of events that could cater for 5000 and over had already cancelled any events for the upcoming summer, with also a further 22% still “unsure” on whether they could proceed or not. This then also saw the cancelation of major festivals such as Boomtown and Glastonbury, further showcasing that any government help prior to such decisions could have been of the essence.

However, the UK government had already stated that for any insurance scheme to be considered, they would have to wait until lockdown had ended. When speaking at a DCMS committee meeting back in May, the secretary of Culture Oliver Dowden, made clear that “it has to be the case first that we know something can go ahead,” whilst also adding that he didn’t “think its reasonable to expect the taxpayer to provide full indemnity if it’s not possible for them to happen.”

Despite the timing of the announcement, it is quite evident that this scheme will have a positive impact for figures within the industry. Welcomed by the likes of UK Music and the Association of Independent Festivals (AIF), the news relating to the Live Events Reinsurance Scheme can only be of a positive matter, with festival organisers now feeling more safe for the years to come.