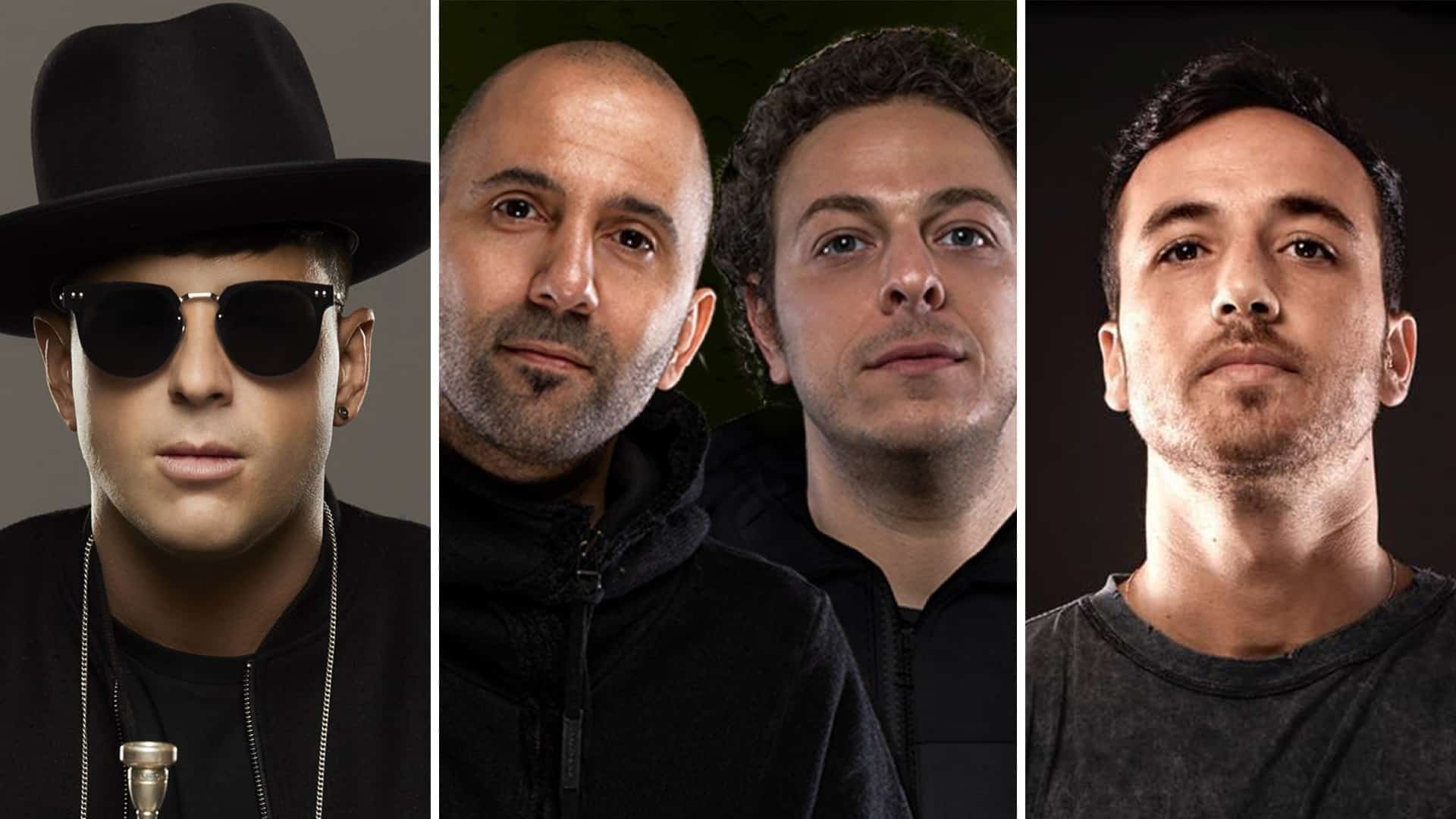 The talented Timmy Trumpet and duo Vini Vici are already no strangers to producing incredible music together, already releasing stellar collaborations such as ‘Thunder’ and ‘100′. They are now back teaming up together once again along with the Israelian progressive trance legend Omiki for an energetic track titled ‘Far From Home‘.

Releasing on Dimitri Vegas & Like Mike’s iconic label Smash The House, ‘Far From Home’ puts all three artists perfective production skills to good use allowing for an aggressive and heart-racing track. Featuring an electric and synth-filled build-up followed by an addictive trumpet break, the song is accompanied by heavenly vocals that allow for a catchy and euphoric track. Begging to be played at every festival this summer, it’s the perfect blend of all artists involved signature sounds, something that fans of the previous Timmy Trumpet and Vini Vici collaborations will be very pleased to hear. Omiki has obviously added his own well-loved uniqueness onto the track, with the DJ and producer taking to social media to state it was the “biggest and most musical projects” he had ever done, something that explains this massive track extremely well.

The release of ‘Far From Home’ has been accompanied by the release of a very unique animated official music video, having an origami art style, its definitely worth giving it a watch and you can check it out on YouTube here. Don’t forget to check this electrifying track out for yourself on Spotify below and let us know what you think!