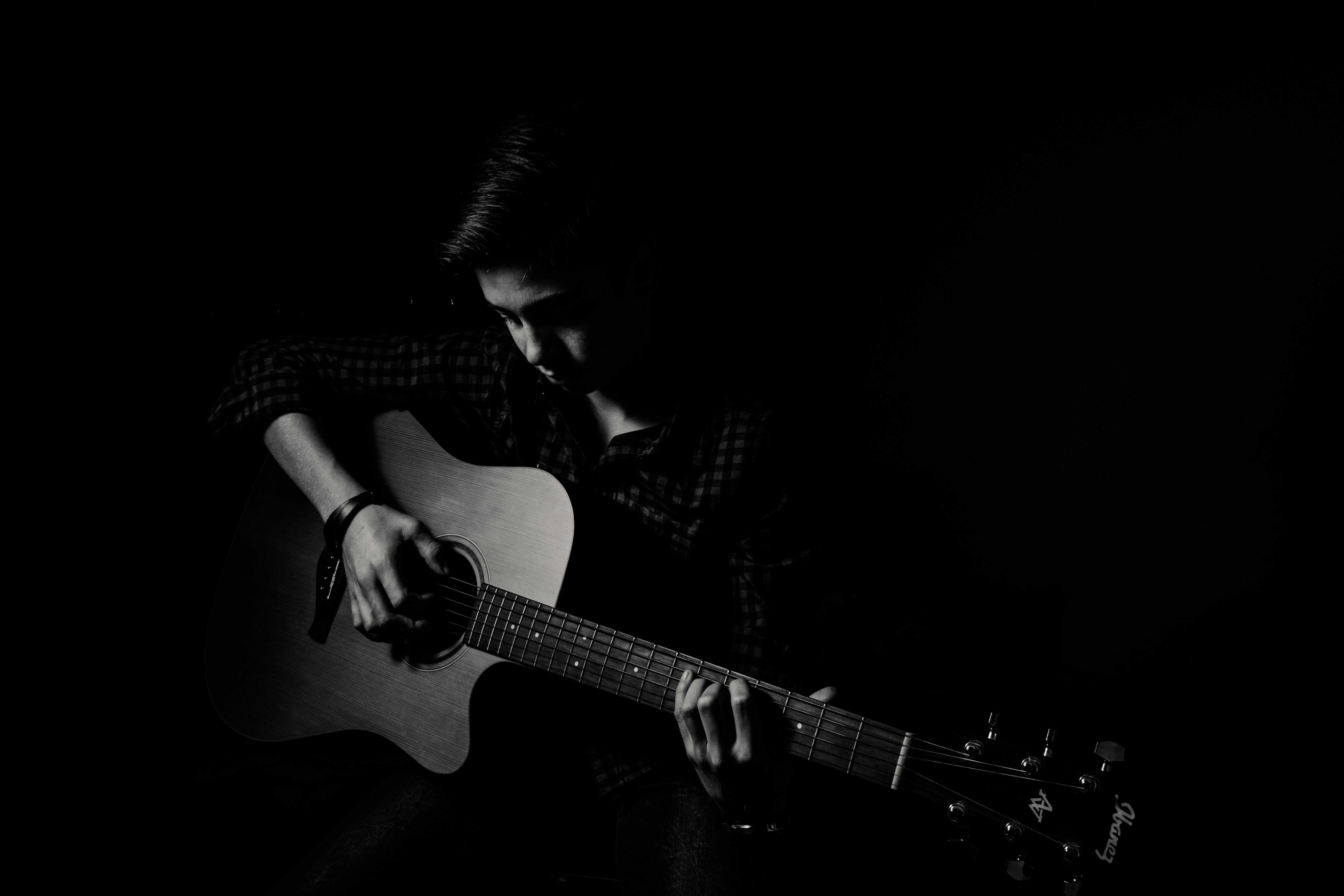 Only 0.4% of musicians in the UK make enough money from streaming revenues to live off

Published by the UK Intellectual Property Office, the research was based off data collected from 2014 to 2020 and results from study groups done with artists. But what amount of money and streams can be considered to make a living off? Those that are consistently making 1 million streams a month – which is very few, and adds up to be around £2,00 and £3,700 a month – can say that they can exclusively live off the money made from digital music platforms, and that is the 0.4% of UK artists equal to 1,723.

In the report, it states: 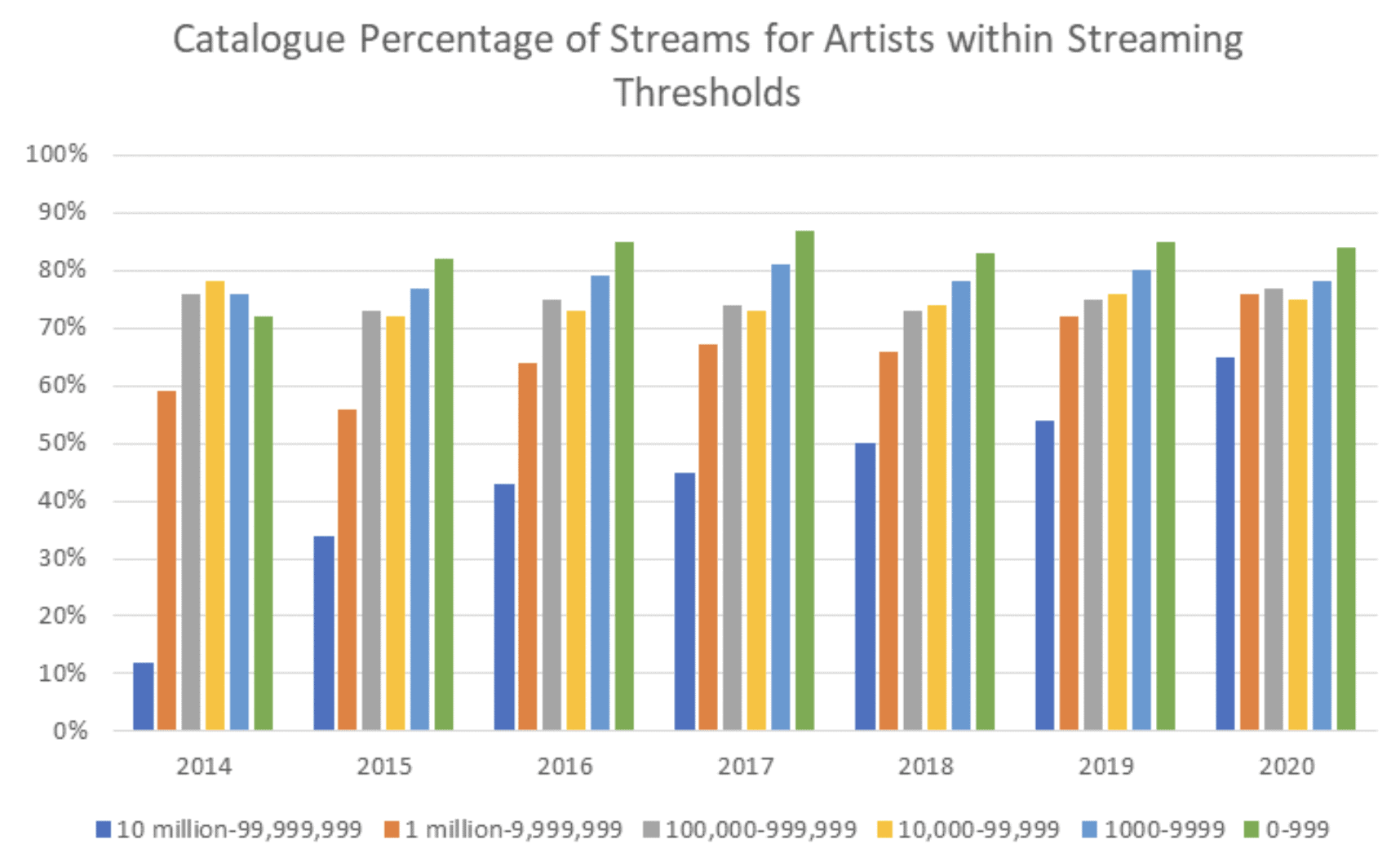 Also in the report, it states that the vast majority of the artists that make up the tiny percentage are signed to massive record labels with independent artists hardly making up any of those numbers, their group being way less. This report also follows another study recently, which showed that 76% of the top streamed artists on Spotify made under $50,000 on the platform, with only around 13,400 musicians earning over $50,00 and around 870 earning over $1 million. You can read about that here.

The full ‘Music Creators’ Earnings in the Digital Era’ report is available to read here.