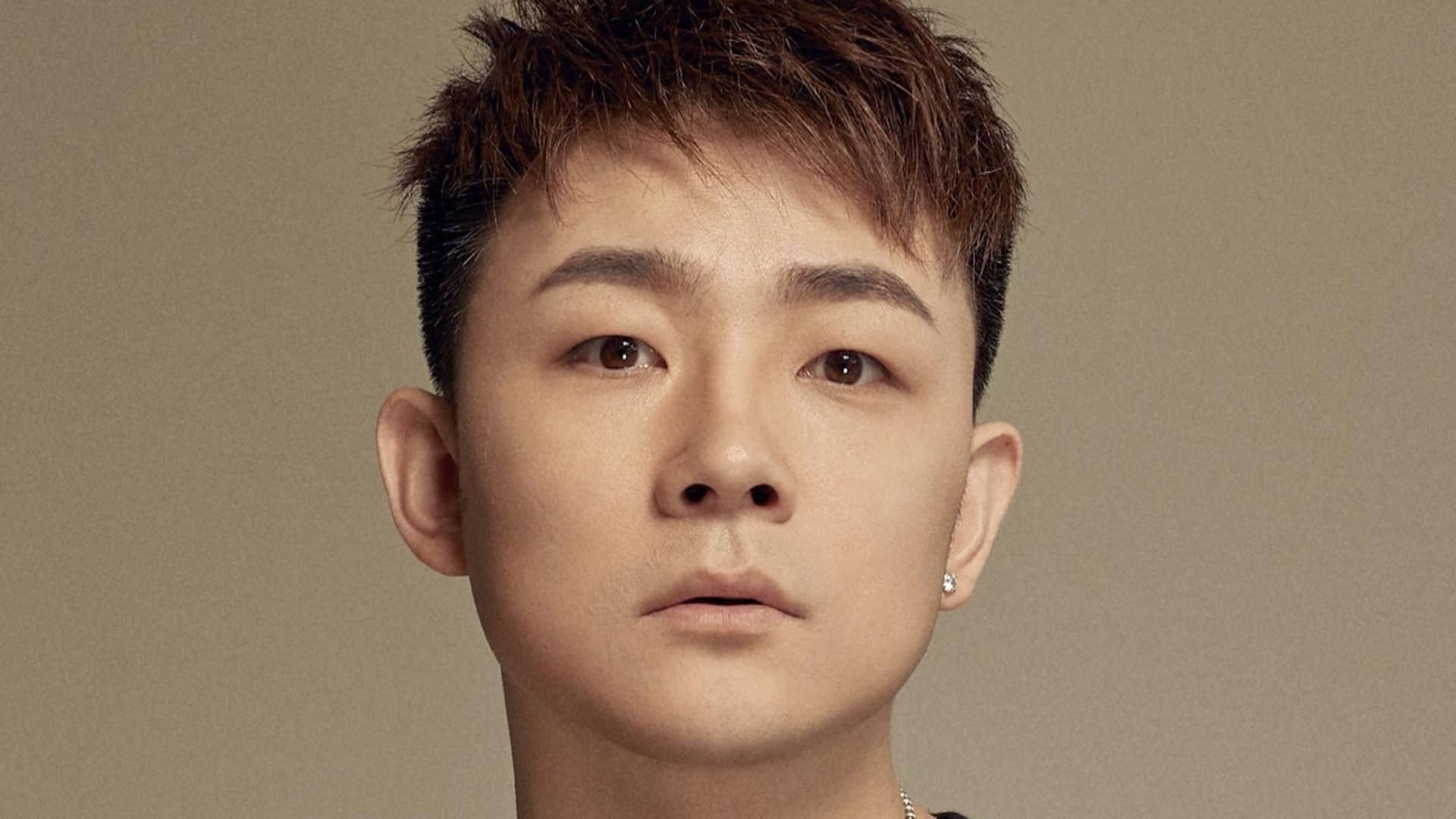 As versatile as anyone can be within our community, Chinese DJ/producer Alexso (real name Wu Helon) has been blessing fans alike with productions and remixes that cater for an array of genres. Having worked with some of the biggest names in his homeland of China, it has become somewhat of a second nature for him to alter between genres. Adding to his prosperous career, Alexso also owns Echo Stage Records, where quality and creativity are valued at all times. Here at We Rave You we are happy to have caught up with the man himself, as he gives us a further insight on his inspirations, owning a record label, any goals that he has set for the near future and more.

Hi Alexso, thank you for joining us! Could you give us a little insight on your journey so far as an electronic dance artist, and who or what may have been the main inspiration for following such a career choice?

I have been working as a DJ for 24 years, which is also my first job. I keep doing it because I love music. When I was 16 years old, I heard DISCO and Techno music on the radio. I was fascinated by electro at that time, and I also liked this career very much. By chance, I met a DJ from Shanghai in the club when I was 17 years old. I usually listen to a lot of different styles of music and try to make a lot of different styles. I also develop my own unique taste in music through various attempts.

With COVID-19 having a significant impact on the industry and the world in general, we would like to know how the pandemic may have impacted your music production and performance?

Under the situation of the global epidemic, China controlled it very well, which did not have a great impact on my music production and performance, but a lot of festivals are canceled. During the epidemic period of 2020-2021, the trend of electronic music in China changed greatly, and many international artists were unable to enter the Chinese market. As a result, China’s music pop style began to shift to a more local and commercial style and interrupted the process of electronic music trends from 2014 to 2019 to integrate internationally.

With your ‘Alexso’ project starting to gain the recognition it deserves, we would like to know the main influence that music may have had on you whilst growing up, as well as an insight on your project as a whole?

In 2013, EDM became popular all over the world, and It’s broke the national boundaries. In recent years, I have made a lot of achievements in the field of electronic music in China, and will focus on the internationalisation of my music. 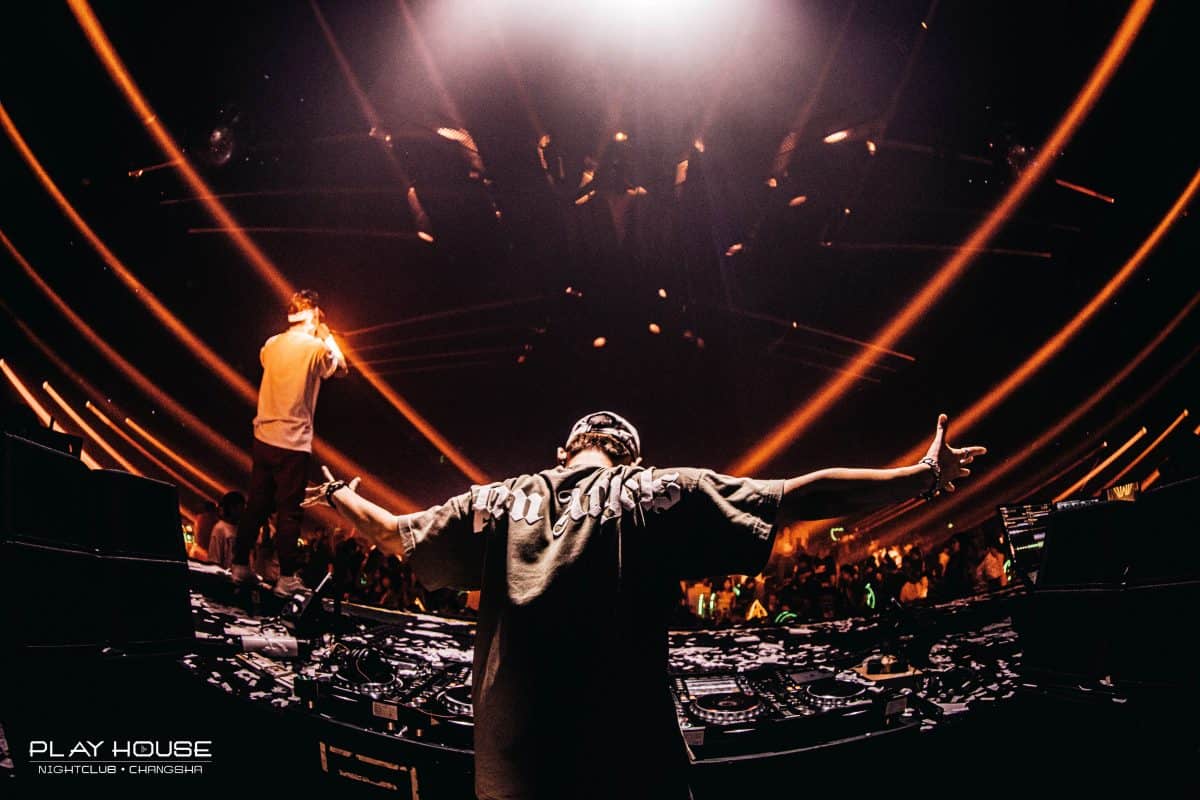 Having mentioned your home country of China, could you give us an insight on how popular or not electronic dance music is at that part of the world, and how up and coming artists like yourself could impact the scene’s development?

China’s electro-music has been developing rapidly in recent years. Although there is still a big gap between China and Europe and America, it is still catching up in a fast way. Especially, China’s electro-music market is huge, and I believe more young people will join in the cause of electro music in the next few years.

With your record label, Echo Stage Records, you are able to provide artists with an environment which caters for all their needs. How significant was it for you to own your own label, and what do you look for when artists seek for your advice within this industry?

Our label values the quality and creativity of every single, because hundreds of thousands of new songs are released every day, and only the ones with enough creativity and quality have a chance to stand out among them. Our label will also provide necessary assistance to these artists.

Having worked with an array of artists in your homeland and not only, could you give us an insight on the production process for some of your tracks, as well as a sneak preview of what’s to come in the upcoming months?

In September, I will release my new work “DISRUPTION” on my own label ECHO STAGE RECORDS, which is a combination of thick Chinese style and Glich Hop. I also shot the Music Video of this Music in Xi ‘an, which a city ancient capital with traditional Chinese characteristics. The new single “About You”, which I collaborated with Lost Capital, is our first transnational collaboration. It has a returning House rhythm and a futuristic Vocal. I believe fans will definitely like it.

With 2021 almost coming to a close, could you give us an insight on any upcoming productions and collaborations, as well as any goals that may have been set for the remainder of the year and any plans for 2022?

I collaborated with Fatman Scoop on a new single.I can not spoil much about this new ID, but I can tell you that it is a music with strong Chinese style, it will be released in October. I am confident that this single has a chance to become popular on dance hit lists. My biggest goal this year is to hit the DJMAG TOP100 DJs list. No matter what the result is, I’m still going to focus on my music career. In 2022, I will shoot more MV’s, so that the world will be more impressed with China’s achievements and the development of Chinese electronic music.