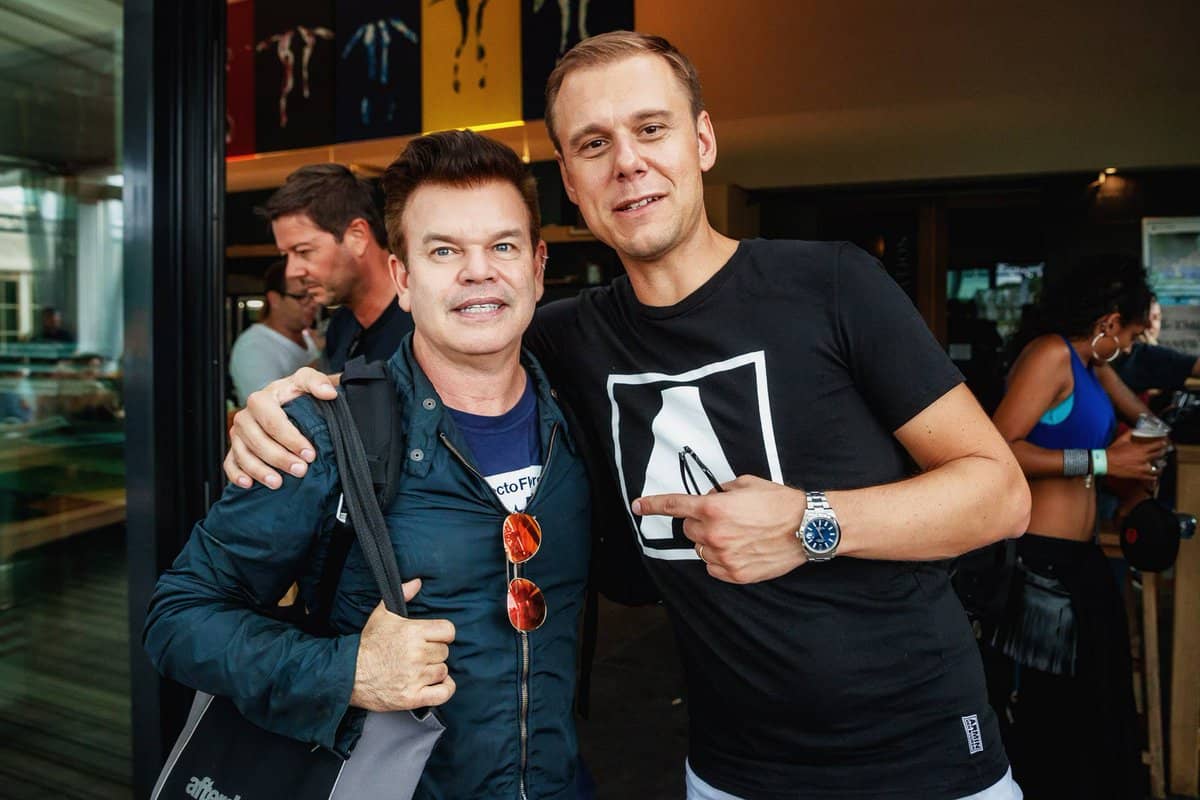 Two legends in the world of trance music. Armin van Buuren. Paul Oakenfold. As individuals, they continue to produce unforgettable moments after 20 plus years in the industry. But as they come together for their latest track, “Sonata,” their combined magic is unmatched.

The song appears on van Buuren’s latest album, A State of Trance Forever, released on September 2nd. A 12 track compilation of some of trance music’s most prominent artists.

“For ASOT1000, I wanted to do something special. So I decided to do a collaboration album with some of my favorite artists and sat down with them to create trance tracks that will last the fans at least another thousand episodes.” – van Buuren, Press Release

The song is everything you would expect when it comes to arguably the two greatest artists in the genre. A mix of emotional synths and hard-hitting pulse makes the track one that can stand the test of time.

“I started A State Of Trance to share the music I love with people from all over the world, and I’m so proud that it turned into a full-blown community for everyone who loves Trance music. A State Of Trance has not only allowed me to stay in touch with my fans and share my own music, but also to spotlight the established and up-and-coming artists I admire. We have put a lot of love in these records and hope you will have a blast listening to them” – van Buuren, Press Release

Listen to Armin van Buuren and Paul Oakenfold’s “Sonata” via A State of Trance below.