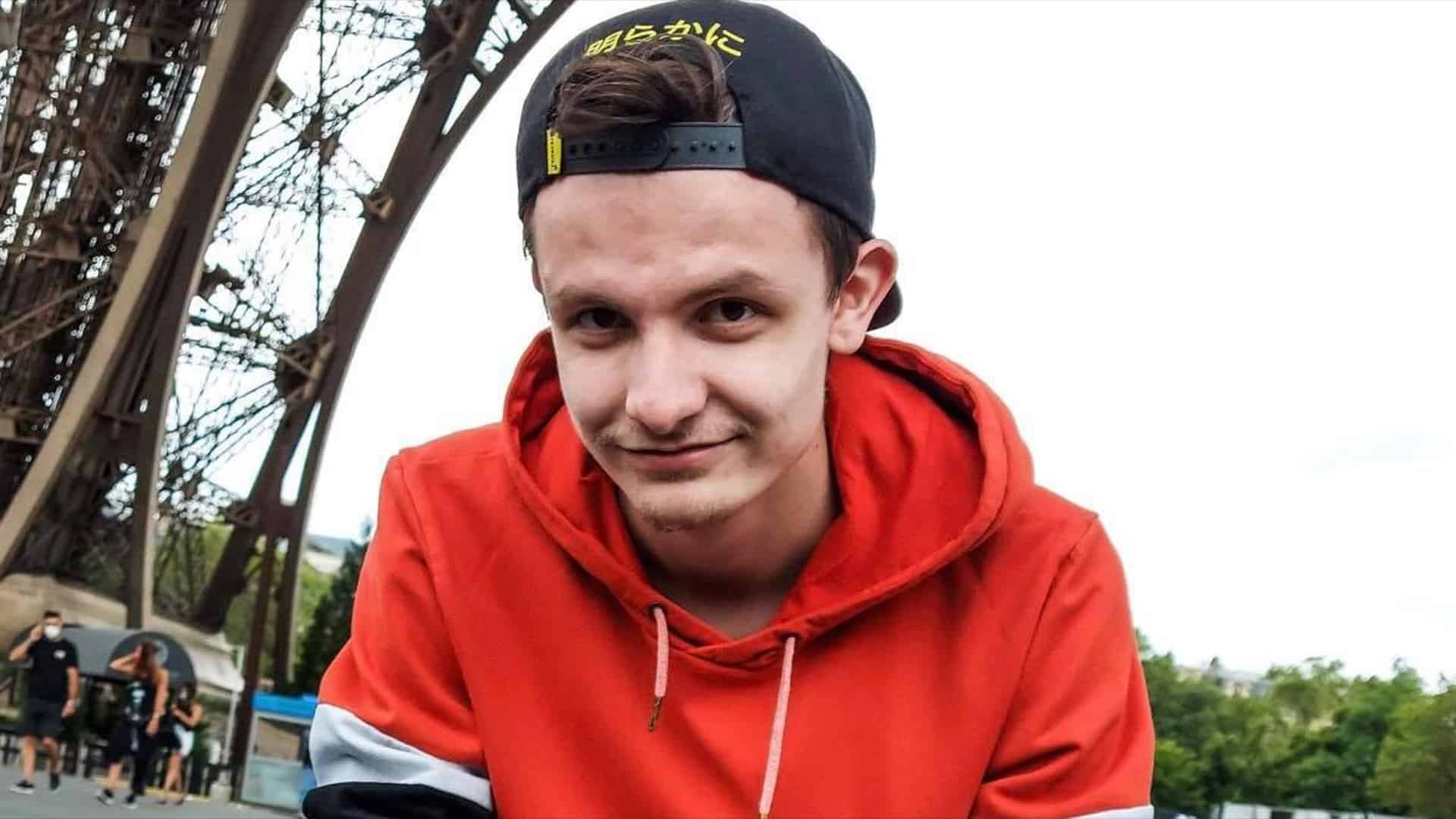 Up and coming DJ/producer Azerlow (real name Rémi Delleaux) looks at making a lasting impact with the release of an infectious single titled ‘Dead Men Tales.’ When creating his unique sound, the French based artist took inspiration from his own perception regarding the Big Room scene, and in turn would go on and discover Future Rave, the blend of big room, trance and techno.

Inspired by the likes of Martin Garrix and Hardwell, the rising star looks to make a name for himself within the electronic dance scene, as this latest track has all the elements of the sound which he strives to achieve, but at the same time also ensures that originality is key and the addition of more punchiness and hardening up the lead make this track solely his own.

Creating a signature sound is no easy task, however, the musical prowess of Azerlow is what shines through this latest production, whilst his vision of what he wants to achieve as a producer is more than note worthy. With Future Rave acting as an eye-opener for this talented individual, we could not be any more excited for what’s next. With more tracks to be released in the near future, we are certain that Azerlow will be gaining fans from all around the world in no time!

Putting emphasis on the musical background of each production, Azerlow restrains from creating tracks with lyrics unless it involves a remix which he has worked on. With the mentality of transmitting pure energy to the listener, ‘Dead Men Tales’ personifies perfectly the way in which this young artist wants’ to impact the scene, whilst variation is also a key feature that can’t go unnoticed.

Out now, make sure to check out ‘Dead Men Tales’ on Spotify below with the track also available for streaming on all platforms here. This is only the beginning for one of EDM’s most promising young artists’, and we will definitely be keeping an eye on any future releases. In the meantime, make sure to let us know what you think of this certified hit in the comments section.