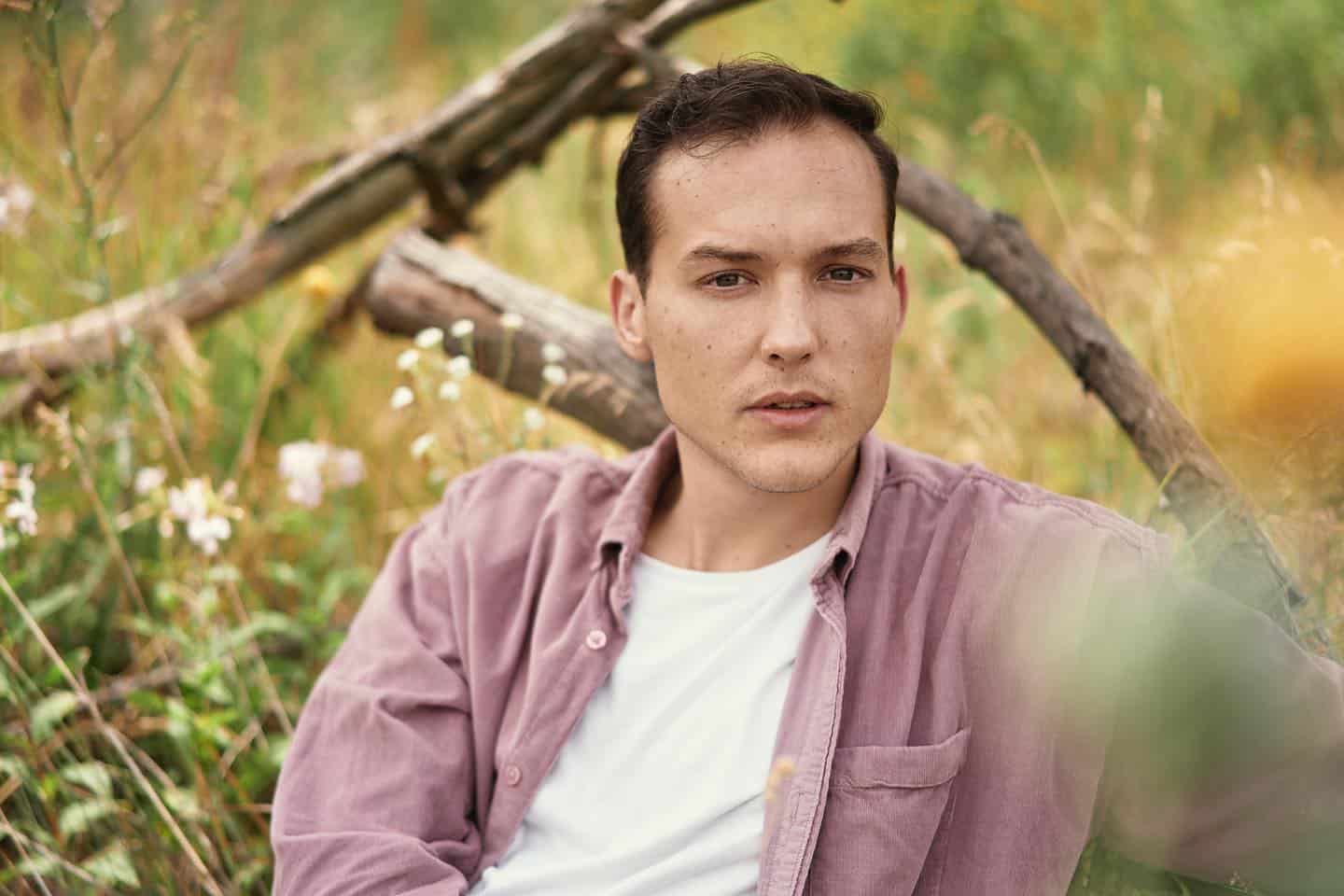 German prodigy Ben Böhmer has shared his second studio album, out now via Anjunadeep. ‘Begin Again‘ is a collection of 11 sonic pearls dedicated to the heartfelt sounds that Böhmer can draw on so well.

The DJ and music producer’s career is not very long and his name has only really gained traction on the circuit in recent years. However, every step taken by Ben Böhmer has been a steady one, guaranteeing him a firm place and a well-deserved spotlight. Of all the new faces popping up on the charts, Böhmer stood out early on with an unrivalled mastery of creating beautiful and meaningful tracks. Live, his performances leave their mark on the memory, the highlight being the unbelievable set he did from a hot air balloon in Cappadocia for Cercle. Now, giving new meaning to what a sophomore album means, the German artist delivers heart and soul on a delicious and dreamy LP.

‘Begin Again’ seems to do justice to the meaning of its title in a variety of ways, presenting a different Ben Böhmer than you found on his debut album ‘Breathing‘.  At a time when we can hopefully say it’s ‘post’ pandemic, nothing better than to reboot with this beautifully crafted ‘Begin Again’. About the LP, the 27-year-old producer said:

‘To me, these tracks represent all the ups, downs, joys and uncertainties of life and I hope in some small way it can serve as a reminder that any challenge in life gives us an opportunity to reflect, reset and go again’

Over the last few months, and as an appetiser, fans of the Berlin-based producer have been able to sample some of the sounds explored on this brand new LP. The first known extract was ‘Beyond Beliefs‘ which set the tone and made it clear that this would be an album not to be missed. But as the album displays several distinct emotions, Böhmer let slip other specimens of the energies encapsulated on ‘Begin Again’. Then followed ‘Escalate‘ with JONAH, ‘Erase‘ with lau.ra, and ‘A Matter Of Time‘. Now, the eleven pieces of the puzzle are finally brought together, forming a work of art dedicated to deep, slightly progressive and extraordinarily engaging sounds.

The story behind the album is something I’m sure many have lived through in the last 18 months. During the pandemic, Böhmer found himself estranged from his wife, a distance that only proved geographical as the producer explains when talking about the track ‘Home‘:

‘having a deep connection to the one you love the most, your soulmate. No matter where in the world you are, they still feel close to you through an unwavering bond. Nothing could ever change that.’

Materialising a rollercoaster of emotions and different melodic speeds, ‘Begin Again’ offers a showcase of different sonic flavours. ‘Once…‘ and ‘Fade To Blue‘ are two relaxing soundscapes, which invite you to turn down the volume of the world and concentrate only on Böhmer’s sound guides. If you appreciate a more uplifting deep house, you will certainly get addicted to the grooves of ‘A Matter Of Time’ and ‘Escalate’. You can’t miss the title track ‘Begin Again’ which, together with ‘Strangers‘ forms a pair of two incredible instrumental-driven tracks. In fact, the most recommended thing is to listen to the album from one end to the other, as it offers a rich and plural journey worth experiencing.

‘Begin Again’ is a strong statement from the German artist who proves once again his very high standards. Listen to the LP below: