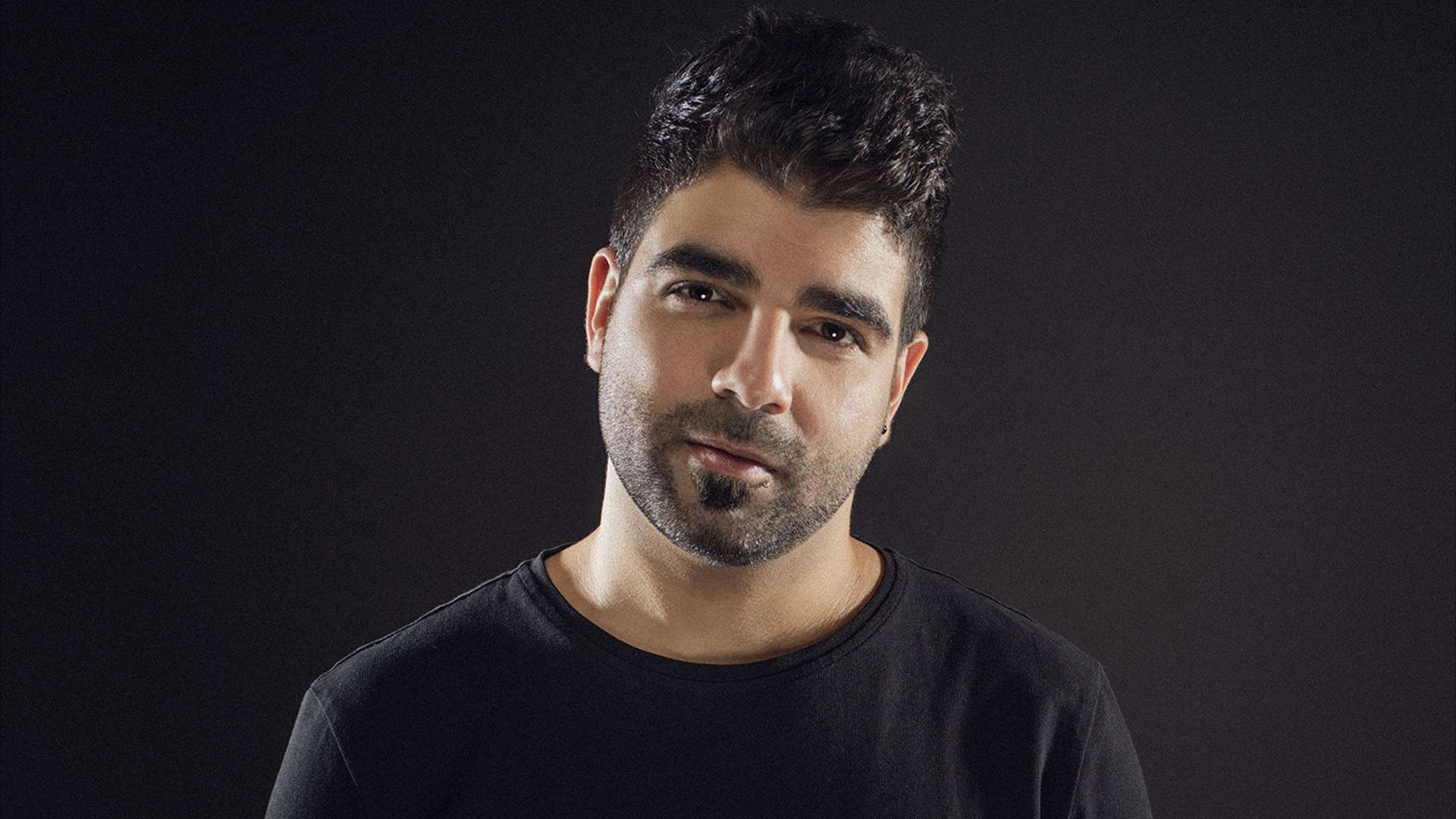 DJ/Producer Blastoyz has just launched his new record label ‘WELVRAVE’ and to celebrate the launch, he has also released a brand new single with Omiki entitled ‘Bali’.

Blastoyz (real name Kobi Nigreker), is one of the leading artists in the psytrance scene and dominating over the past few years. He has been hitting the dance floor since the age of sixteen and has created a unique style with an uplifting music production, which has further developed with his strong devotion to music. He is known for his hypnotic bassline style and melodies which has become his signature sound which you can hear clearly in his tracks ‘After Dark’ with Seven Lions and Fiora, ‘Gaia‘ with Vini Vici and Jean Marie, and ‘Parvati Valley’.

The launch of ‘WELVRAVE’ comes with an extra special surprise including the release of ‘Bali’, a hard-hitting introduction to everything ‘WELVRAVE’ can be anticipated to be in collaboration with Omiki. The launch of the label is in conjunction with Create Music Group, a distribution company that is environmentally friendly with an artist-first approach.

He announced the launch of the new label and new release on his social media accounts, dropping two surprises on devout fans.  In the post, he writes “After over a year of working on it, I opened my own record label named ‘WELVRAVE’… Can’t wait to show you all the upcoming releases”