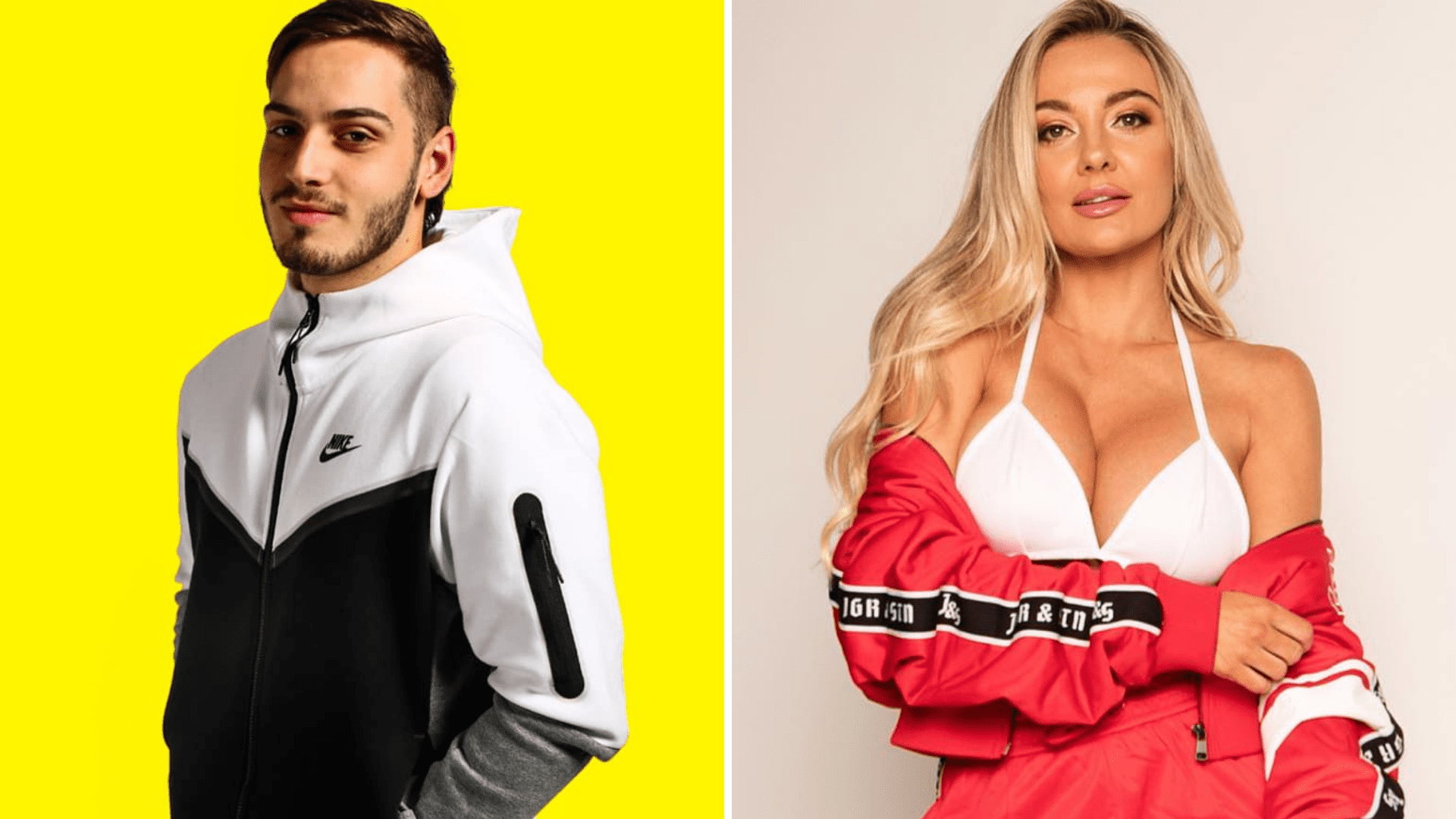 Brooke Evers & Kavorka team up for uplifting house single ‘In My Soul’: Listen

Teaming up for the first time, Brooke Evers and Kavorka have just released an uplifting house single titled ‘In My Soul.’ Dominating the music scene between Australia and Los Angeles, Evers has been making waves within the dance industry for quite some time now. On the other hand, Kavorka is well-known for his infectious basslines and high-energy performances, making this collaboration one that we are excited about!

Maintaining a busy schedule is no easy task, however, Evers has kept up with a fast pace life, and in turn has blessed fans with stellar hues of electro-house, open format and old school mash up vibes, whilst supporting some of the biggest names in the scene. With each of her releases oozing energy, it comes to no surprise that ‘In My Soul’ is destined for the top of the charts.

Taking it one level further, Kavorka has set out to prove his undeniable worth, as the young DJ/producer looks to make a name for himself within the electronic dance scene. With his breakthrough single, ‘Rave In Melbourne’ reaching the top #10 in the electro house Beatport charts, Kavorka has showcased his musical prowess from the get go, and there are no signs of him slowing down anytime soon.

Shifting focus to the single itself, both artists have showcased their musical talents with this release, as this thumping house record also offers traces of tech and deep house, which in turn bring out a darker and entrancing element to this melodic track. When talking about the track, Evers was full of praise for her fellow artist, as “Kavorka came to me with the idea and I absolutely loved it!,” whilst Kavorka had the following to say;

“It was tricky communicating back and forth since we live in different states, but we got there in the end and it’s definitely one of my favourite releases!”

Out now, make sure to check this latest single below, and let us know what you think of this certified hit in the comments section.