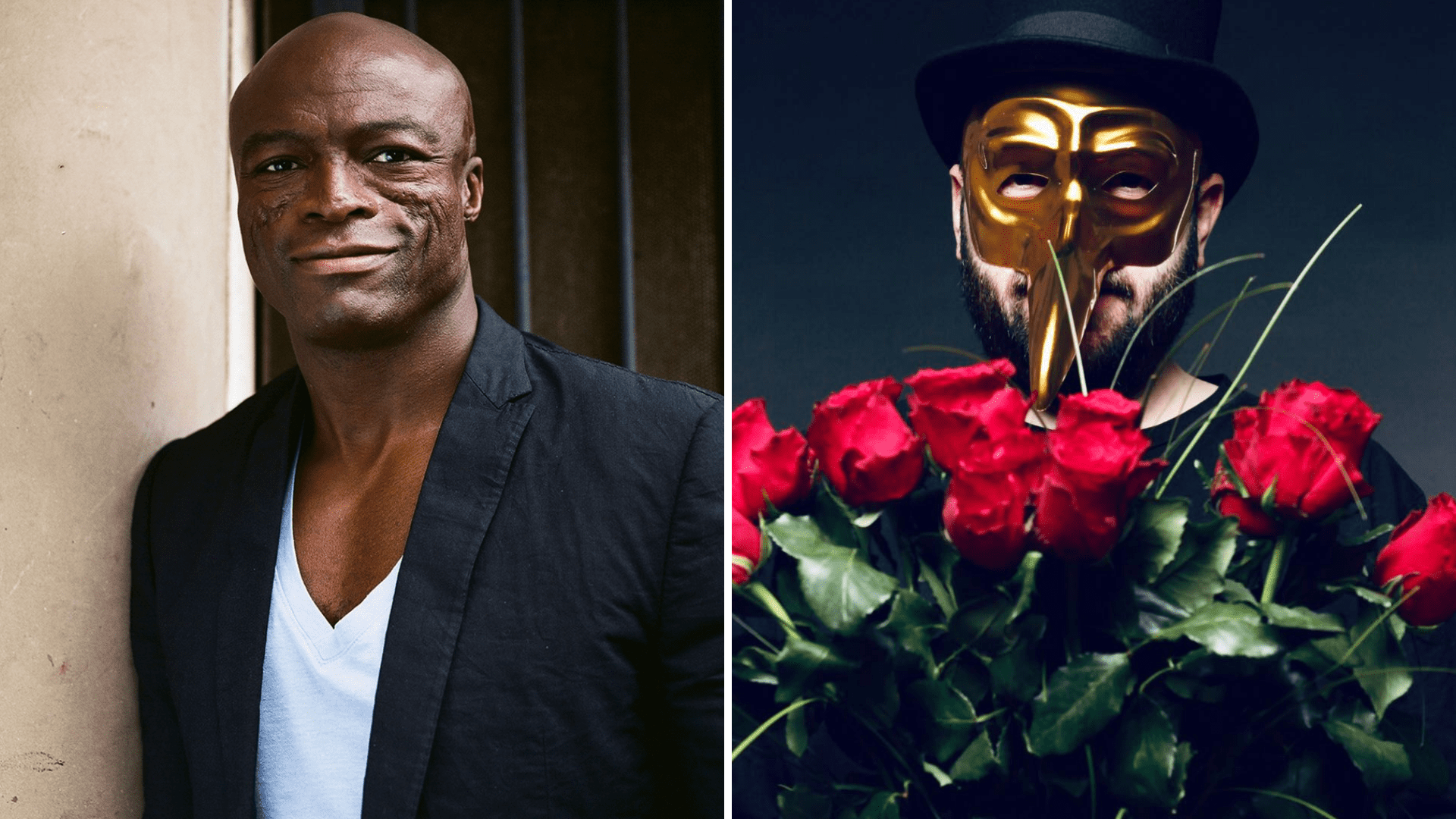 In what is perhaps one of the most prolific collaborations in the electronic scene, masked mogul Claptone has teamed up with legendary singer Seal to mark the new single ‘Just A Ghost‘.

This single comes as the lead single from Claptone’s third studio album titled ‘Closer‘ ‘(in which a handful of singles such as ‘Zero‘ have already been released), due for release on November 12 and co-produced by Stuart Price. Of course, Claptone is one of the industry’s most respected and well loved producers around. With an illustrious career with highlight after highlight, this single is one of his biggest offerings yet, bringing the timeless and iconic Seal to the electronic space. This single also marks the singer’s first work in six years, and Claptone says about it:

“The deep sensuality in Seal’s voice has always kept me under its spell, and of course the mystique around his persona. No doubt the stars aligned when Seal and I were working on ‘Just A Ghost’ – his first original material in 6 years. By introducing him to the deep, emotive and powerful sound of Claptone my aim was to lead him back to his very own roots, to an electronic club infused but soulful sound. And I needed to do that without sacrificing the strong musical identity he built for himself over the past decades”.

Upon hearing this single, any listener will truly be mesmerised by the coming together of these two sounds that Claptone and Seal give off within their respective work. Soulful and emotive, this will certainly be a tear-jerker at any live show and one that the crowds will be chanting the lyrics to. One of 2021’s most striking collaborations and a track that will become timeless, you can now listen to ‘Just A Ghost’ by Claptone and Seal below, and you can also pre-save the full ‘Closer’ album here.