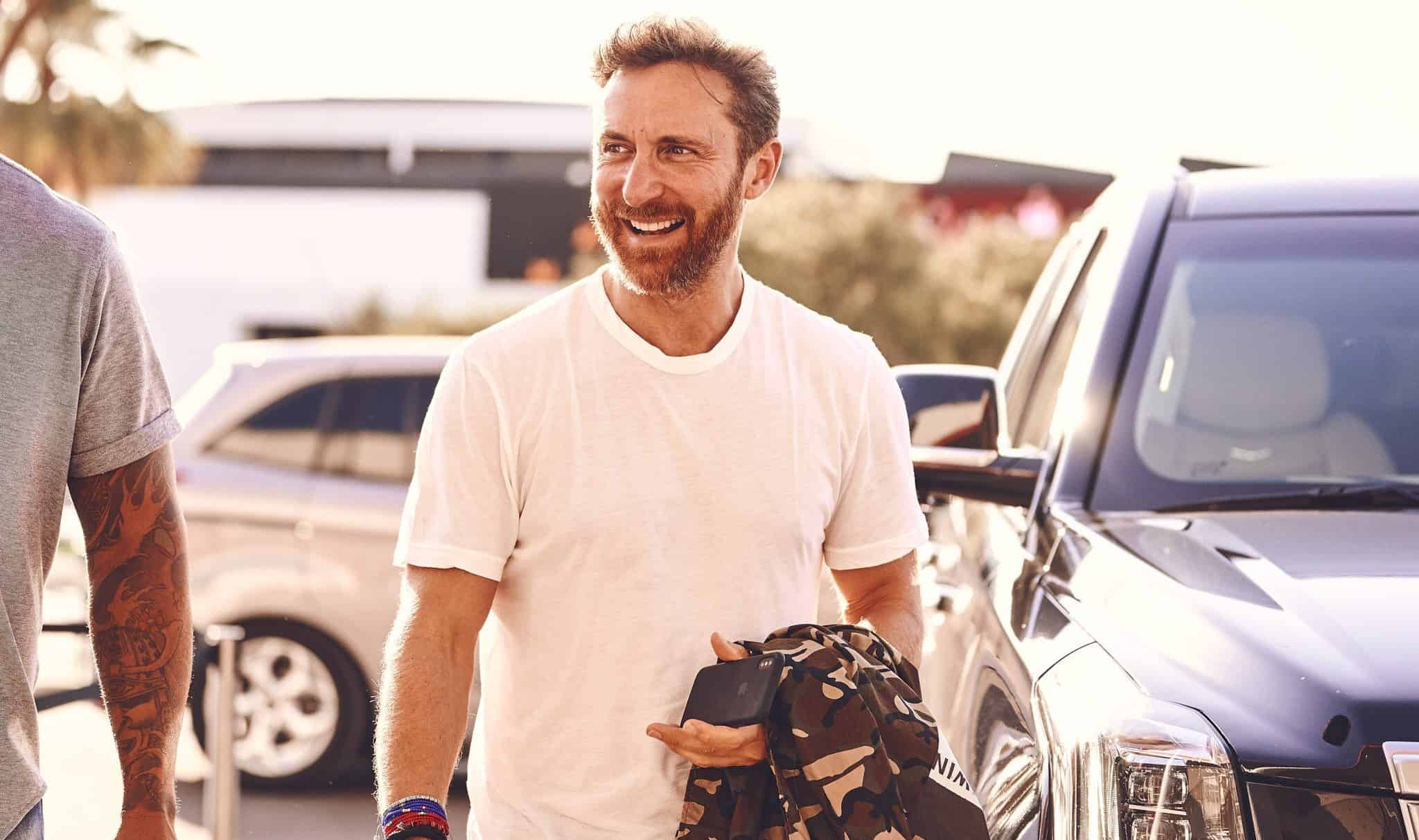 Arguably one of the biggest anthems of the summer, Farruko’s global hit ‘Pepas’ is being played on a worldwide scale, with the track amassing millions of views and hitting the top spot in 9 countries whilst also trending in 22 countries. With such success, it comes as no surprise that some of the biggest names within the electronic dance scene have taken the opportunity to remix this masterpiece of a song.

With this said, no other than legendary French DJ/producer David Guetta made sure to not let this opportunity go, with the official remix of ‘Pepas’ having just been released on September 24th. Extending the life of the song of the summer, Guetta’s remix dials up the bass, whilst Farruko’s anthemic chorus is supplemented via the use of electrifying synth arpeggios and a series of escalating beat drops.

Having teased the remix on his social media accounts, Guetta also took the opportunity of testing his remix at Untold Festival, where he received an “insane reaction”. With the remix now officially out, we are more than sure that it will be as huge of a success as the original track, and with a possibility of more remixes from other artists’ also on the table, you can not help but admire the influence that one song can have on not only the listeners but fellow artists within different music scenes.

Out now, make sure to check out Guetta’s remix of ‘Pepas’ on Spotify below, with the track also available for streaming on all platforms here. Let us know what you think of this rendition of one of the most popular songs on the planet in the comments section.