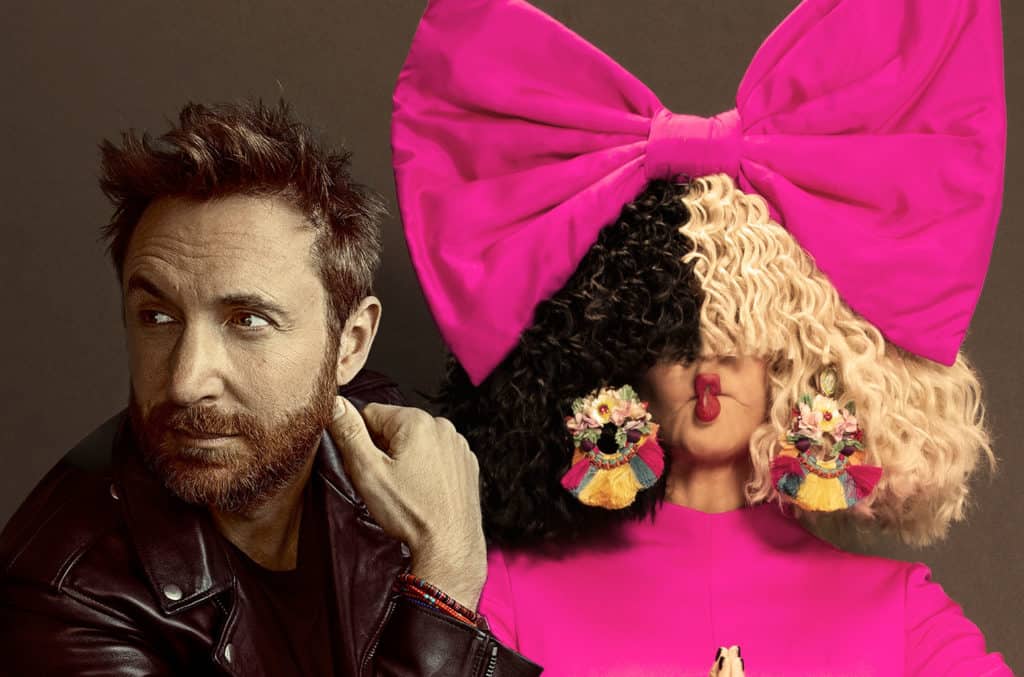 Getting into the one billion club on Spotify is not an easy feat, and it is something that every artist would surely love to achieve. The exclusive club is filled with some of the biggest hits in the music world such as DJ Snake and Justin Bieber‘s ‘Cold Water‘, Avicii‘s ‘Wake Me Up‘ and Calvin Harris and Dua Lipa‘s ‘One Kiss‘, and now a new iconic dance track has joined the club in the form of David Guetta and Sia collaboration ‘Titanium‘.

Crossing the mark not long ago, this is a perfect way to be able to celebrate the track’s tenth anniversary. Recently turning ten, to celebrate this David Guetta and MORTEN got together to continue their Future Rave journey with a special remix of the track, and it has been nothing but celebrations since for this beloved and iconic record. Taking to Twitter to share his happiness, Guetta posted:

“This record is probably the one that makes me the most proud cause it’s timeless & lyrically so relevant today; but also because it was so culturally influential when we made it 10 years ago. #Sia I m forever thankful for your trust , your immense talent and your loyalty”

Guetta also gave a special thanks to Afrojack who also helped to write the track (and denied credit on as ‘David Guetta & Afrojack feat. Sia’, which he previously stated that he regretted in an interview to Insider on their This Is Success podcast).

The track has now been added to Spotify’s official ‘BILLIONS CLUB’ playlist, which currently includes 175 tracks, and can be listened to below.