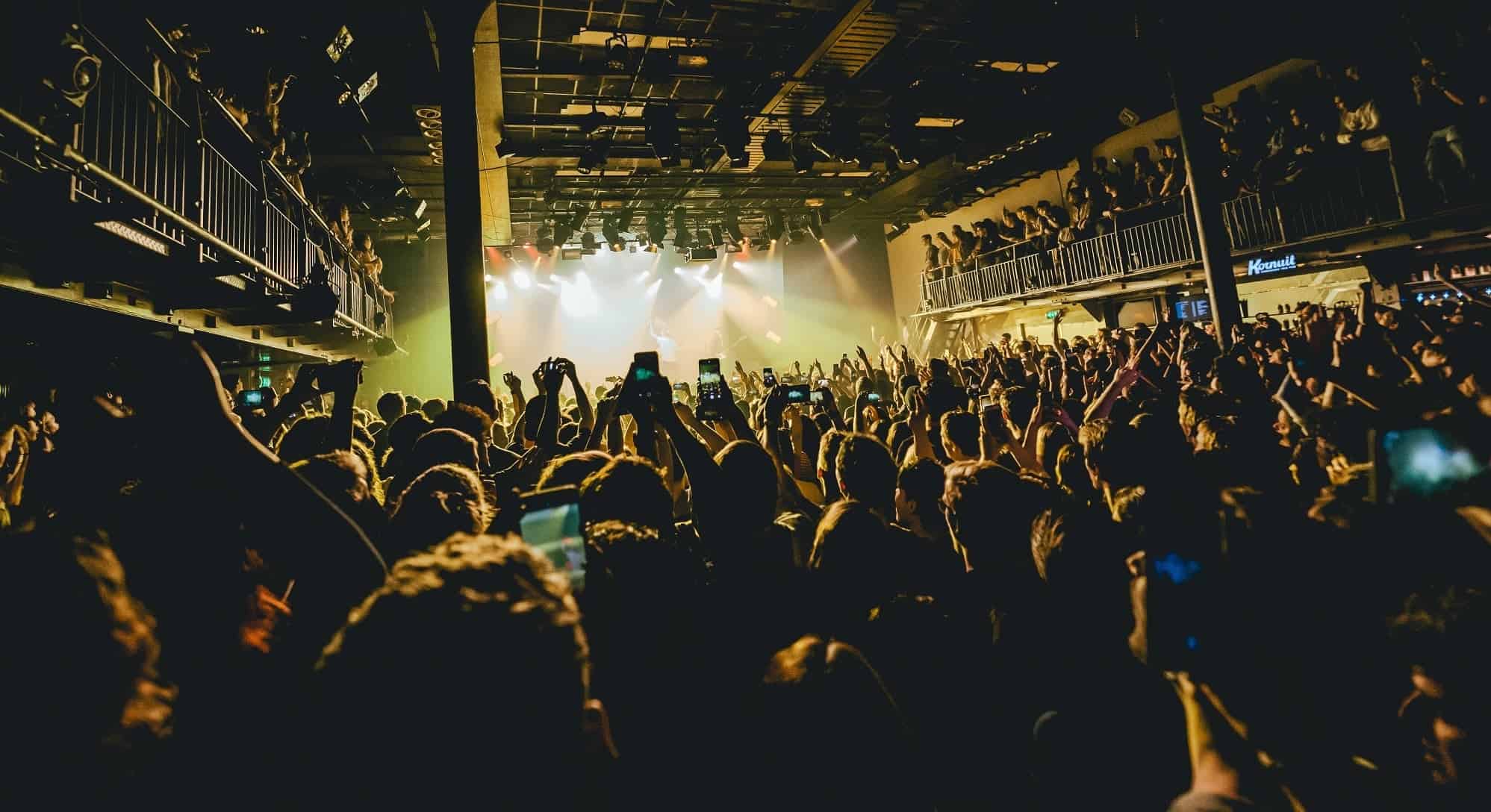 Nightclubs in the Netherlands to reopen September 25th

Clubs were previously thought to be closed until November in the Netherlands, but a recent announcement from the Dutch Government has come up in response to the powerful ‘Unmute Us’ movement, which saw thousands of protestors take to the streets. Nightclubs and other night-time venues in the Netherlands will finally be able to open from September 25th, the same date that social distancing will end in the country.

Nightclubs have been closed entirely since the Covid-19 pandemic began in March 2020, with the exception of a brief period in the summer of this year, which was quickly reversed due to a rise in cases. This time around, extra measures will be in place to ensure that safety is a priority. In the announcement, it is stated that the venues must remain closed between the hours of midnight and 6am and even when open capacity in the venues is strictly limited to 75%. The use of the countries CoronaCheck must also be adopted under the new rules, Showing the CoronaCheck app proves that a citizen is either fully vaccinated, recently recovered from Covid-19 or has recently received a negative test result and will allow them entry into nightclubs among other places.

The news sees a glimmer of hope for one of the biggest musical events of the year Amsterdam Dance Event which takes place this year from October 13th until October 17th and sees incredible club nights and conferences across the Dutch city. With The Netherlands current vaccine rate at an impressive 63.1% of the adult population fully vaccinated and continually rising, it’s hoped that clubs will now remain open permanently, with 100% capacity and normal opening times soon to be allowed.