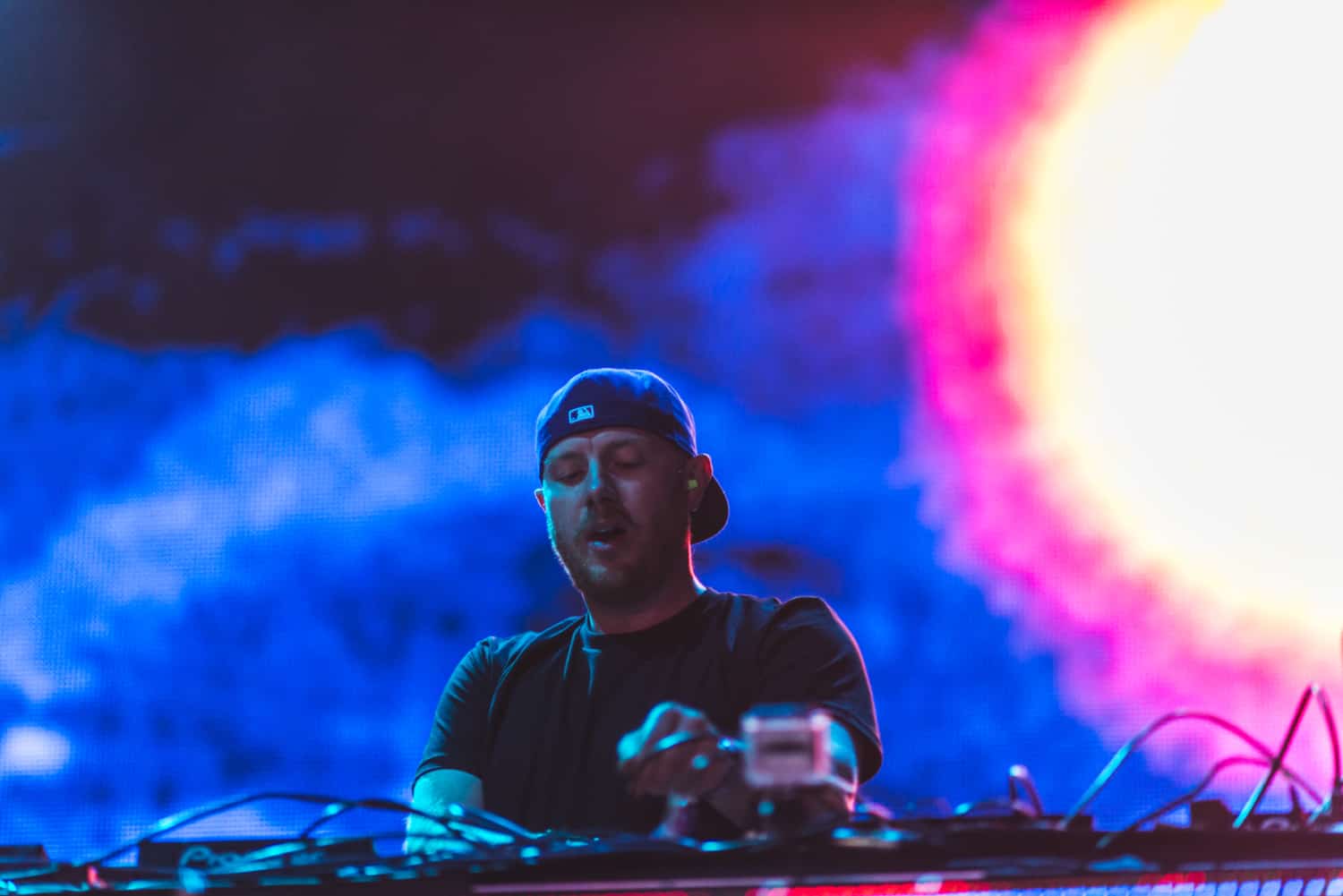 As upcoming artists continue to break through the world of electronic music and new musical avenues are explored, the landscape of the genre drastically changes with each day. With this, the question of: which dance music era contained the golden age of the genre continues to be debated. The latest person to give his opinion is Swedish legend Eric Prydz.

In a recent tweet, Eric Prydz stated that he preferred techno music from the 1990s and early 2000s compared to the more recent years. The tweet prompted fans to debate the legitimacy of the comment, to which Prydz then claimed, “In the 90s techno was the music of the future…. Today it’s the music of the past..”

While the usual discussion is usually between the emergence of mainstream EDM and its impact against the other sub-genres, Prydz feels that techno music has taken a similar route.

Prydz is most certainly qualified to give a respected opinion on the topic. Since beginning his music career over 20 years ago, Prydz continues to this day to explore both old and new sounds and push the boundaries of what we know is possible in electronic music. In his tenure, Prydz has created one of the most popular platforms in progressive, techno and trance music.