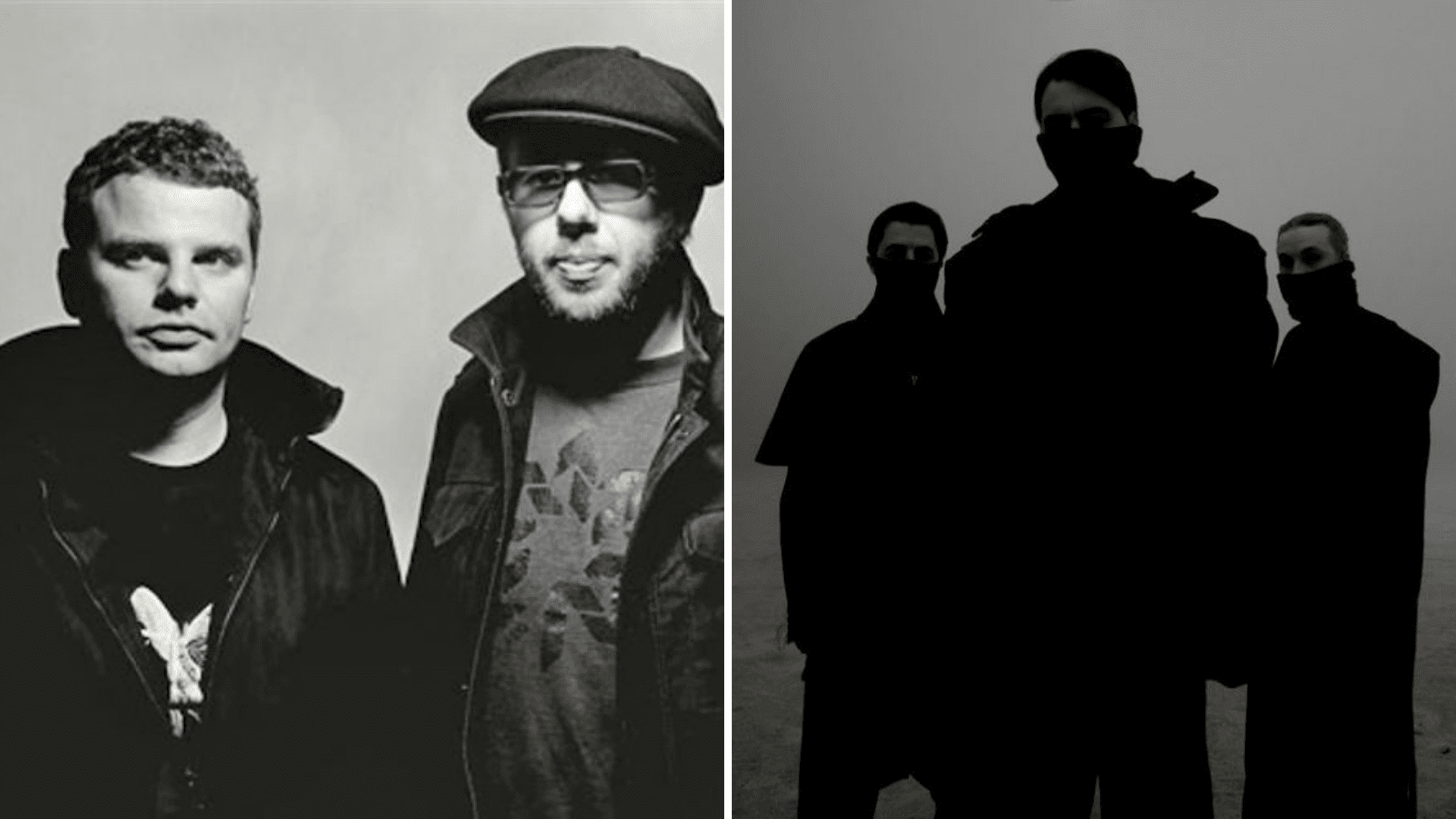 When it comes to the world of gaming merging with music, there might not be a company that understands the assignment better than EA Sports. Once again, on the 22nd edition of their world-renowned football game, they have delivered. With 122 tracks, FIFA 22 includes the game’s biggest catalog to date. The list features some of dance music’s most iconic acts. From Swedish House Mafia to Area 21, DJ Snake and Major Lazer, the team at EA made sure EDM was well represented.

The catalog splits between the two game modes, regular in-game and Volta Football. You will be able to find Area 21’s (Martin Garrix and Maejor) newest single “Followers” and Swedish House Mafia’s “Lifetime” within the regular game mode.

“The spirit of the FIFA 22 Soundtrack can be felt in the stands at The Etihad and San Siro or the sands of Tulum and Ibiza.” – EA Sports

“Under buzzing street lights in neighbourhoods from Lagos and São Paulo to Los Angeles and Rome. Its gritty underground vibe can be felt in the scuttling trainers on a packed dirt lot or hot concrete playground. Anywhere that players can express their individual style, the soundtrack will be the amped-up underscore to all the action.” – EA Sports

EA Sports is a proud proponent of making their FIFA series as globally inclusive as possible, highlighting as many artists across the world as possible. According to EA’s announcement page, they are able to represent 27 different nations within the soundtrack of FIFA 22.

“It’s a soundtrack with a soul. Designed to trigger emotion through a fearless blend of genres. It breaks ground every year and drives worldwide culture. More than just the #1 international destination for new music, it is a collective energy that ignites the year to come. Artists recognize this, coveting spots on the soundtrack that will take their careers to the next level.” – EA Sports

As the franchise marks its 26th year, this soundtrack is undoubtedly their best yet. It will open ears across the world to a brand new style of music and connect people globally as one when the game releases on October 1st.