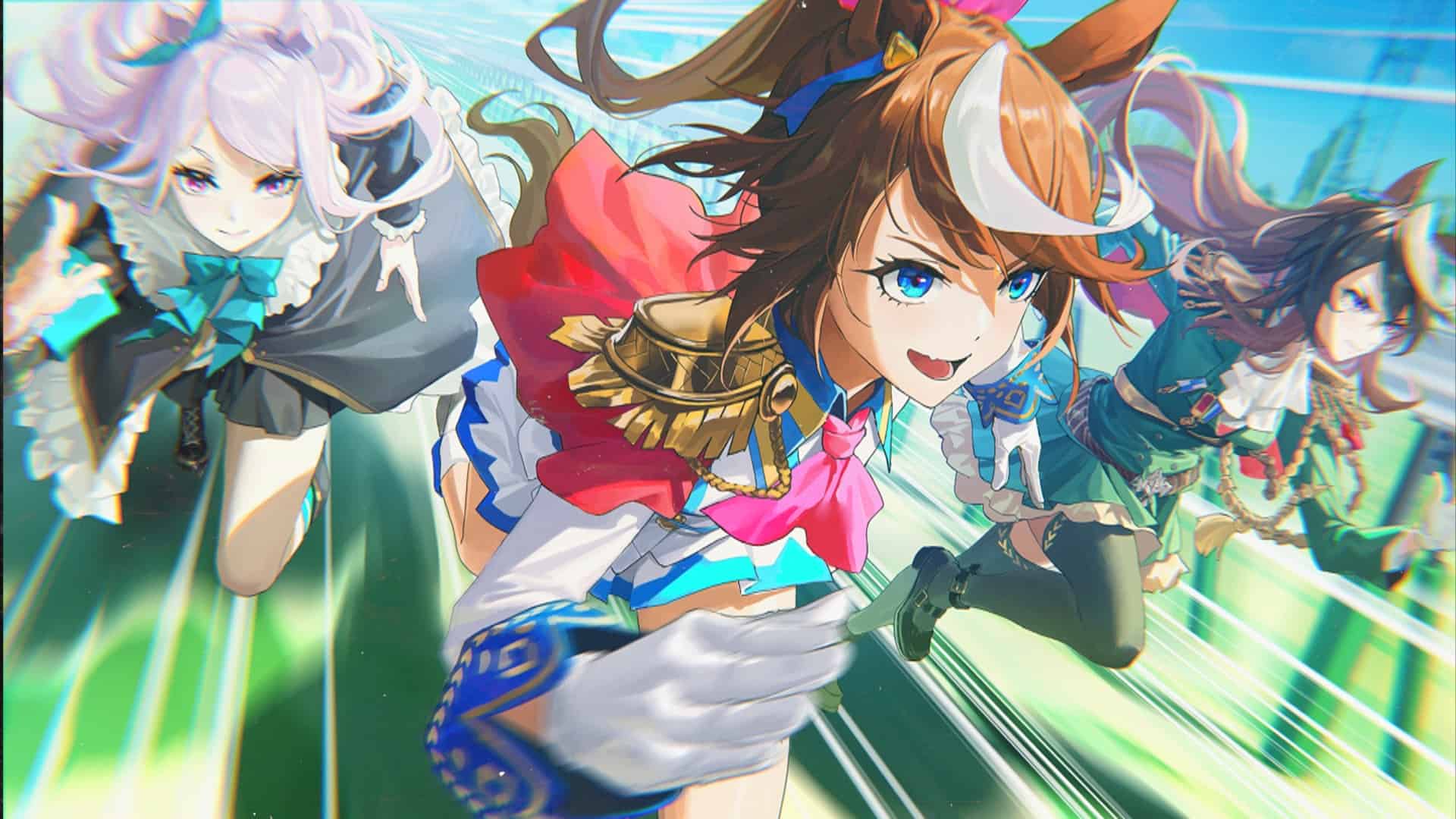 Flavio is just getting his start within the music realm and stamps ‘Filthy Flying Cat’ as his first official release via Aviencloud Records.  The 18-year-old was inspired to make this track during a visit to America, to which he states, “I wrote this song while on a trip across America, and I recall flying all over the place, which is partially why the song’s title is “Filthy Flying Cat” I know, really inventive.”

‘Filthy Flying Cat’ is an interesting meld of glitch-hop, dubstep, and melodic dubstep, yet the tightly-knit synths manage to all come together and bring us an eclectic blend from each end of the earth.  The textured synths give the listener a fully immerse experience and allow for us to really get the sense of the terrain Flavio was so inspired by.

While Flavio is new to the scene, this won’t be the last we hear from him.  “I produce music because I enjoy getting what’s on my mind out into the aether. My work is heavily influenced by jazz and includes electronic elements. I like jazz from the 1930s to today’s modern music.
You’re going to hear some pretty interesting things from me”, says the up-and-coming producer.

Stream ‘Filthy Flying Cat’ on your favorite platform here & stream the track below: