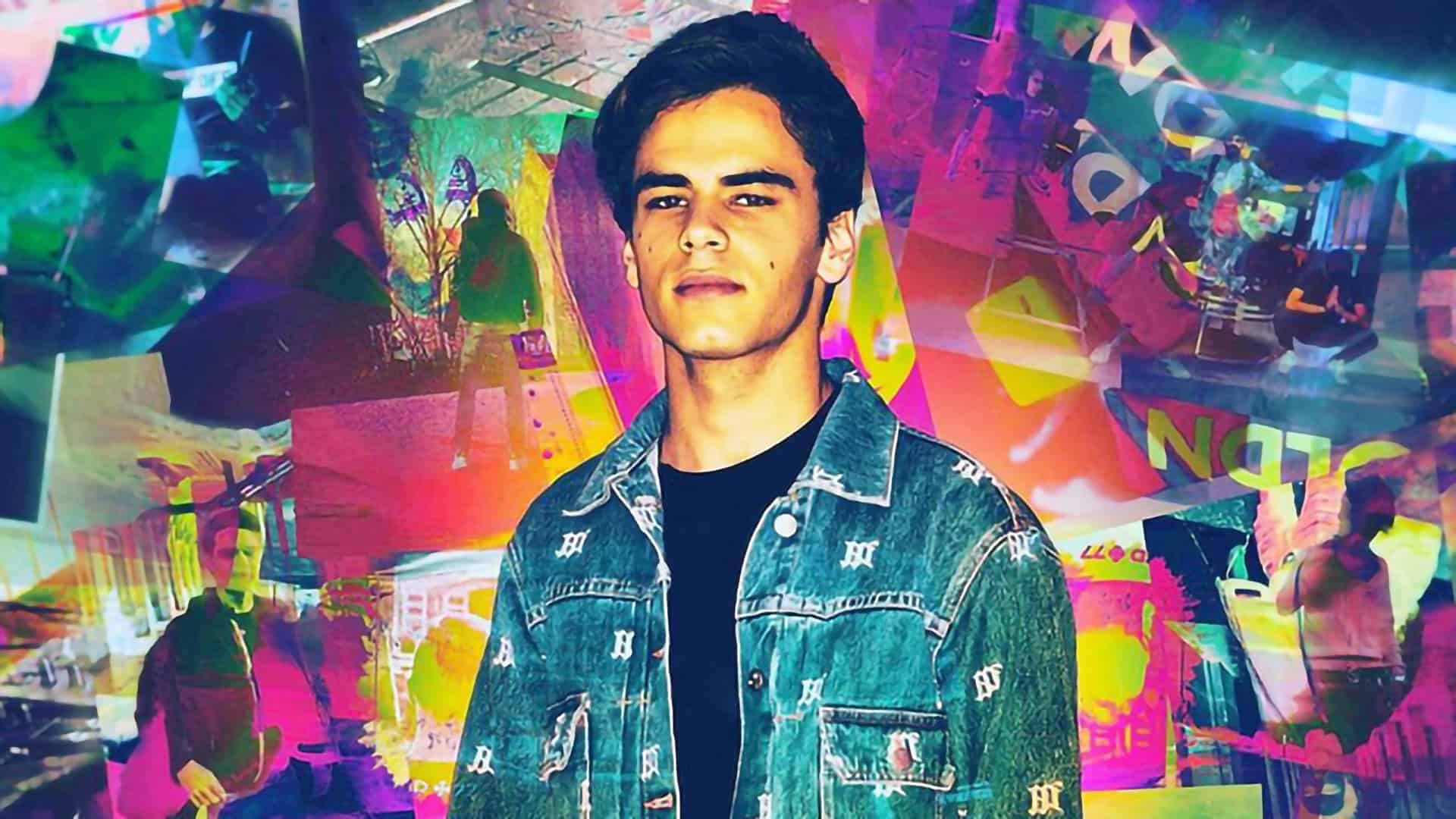 If it’s true that not all that glitters is gold, it’s also true that gold glitters a lot. GLDN was born Lorenzo Dorin in Florence, Italy, 22 years ago, destined to shine in the electronic dance music scene. The Italian DJ and music producer began to give shape to his passion for dance music at the age of 16, starting to produce and develop his musicality progressively, growing alongside his music. It takes guts to pursue a path as an independent artist and GLDN has done it excellently. Climbing step by step with determination, he has established himself as an artist to keep an eye on. The streaming catalogue of the Italian rising star is fascinating and enviable, already totalling over 30,000,000 streams. These fantastic numbers reflect the quality of GLDN and the magnificent receptivity of his sound by fans. His productions have reached the iTunes top 100’s EDM chart multiple times, catapulting GLDN’s talent from Italy to the entire world.

His perfect integration in the industry has earned him some releases on labels well known to the public. In 2019 GLDN surprised everybody with the energetic single ‘Blow Ya Mind‘ with Promise Land released on Tiësto’s imprint Musical Freedom. Diversifying his menu, he left the originals to remix Inna’s ‘Flashbacks‘, out via Global Records late last year. Now, and focused on continuing to keep his name on the charts, GLDN delights followers with the passionate dance cut ‘Changing‘. The brand-new single features the talented Emie and is out now via MOTi‘s Zero Cool.

Emie’s sensual and deep vocals are cleverly interpolated by a distorted male voice, which turns the song into a short dialogue between man and woman, but also a close dialogue with the listeners. The rhythm of ‘Changing’ is subtly additive, slowly capturing your attention until it completely envelops you in that swirling, warm beat. The narrative is meticulously designed, offering beautifully crafted breaks with gorgeous keys and exquisite synths. The bass follows the melody without overpowering it, making ‘Changing’ a rather elegant, uplifting and easy to like dance track.

The lyrics are quite meaningful and introspective and may encourage some changes, but not of music. Listen to the original and extended version of ‘Changing’ below: