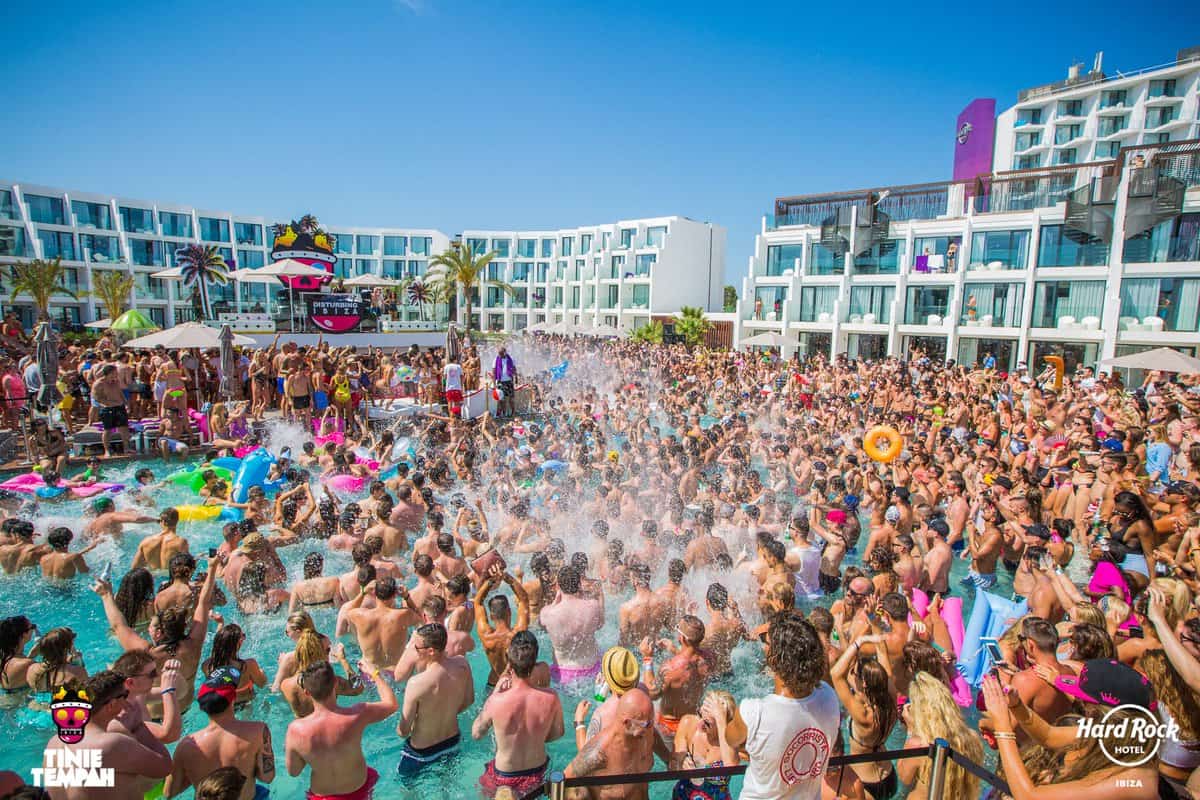 After only reporting 12 cases over the weekend, the island of Ibiza has announced they will begin to roll back on their Covid-19 restrictions. The first rollback began as early as September 15th, in which social gatherings can now resume between the hours of 2:00 and 6:00 am.

The announcement comes just a little over a month since cases reportedly spiked on the island. Now Ibiza is in the “medium risk” zone. However, this does not mean that nightclubs will be able to resume their operations right away. Clubs will reportedly stay closed until at least September 29th, when the Balearic Islands will reevaluate the decision.

Even though it seems like a far road ahead for the famous nightlife of Ibiza to return to the way we once knew it, this is a promising step in the right direction. After it looked like the summer could be saved back in June, Ibiza quickly had to shut back down again due to a spike in cases, not allowing any late-night social gatherings. So with this news, it shows the situation in Ibiza is improving once again.

Restaurants will also be allowed to permit groups of eight indoors and 12 outdoors. So far, 80% of the region has received at least one dose of a vaccine. All while, Ibiza continues to lose out to other parts of Europe when it comes to nightlife due to the heavy restrictions the island has implemented.