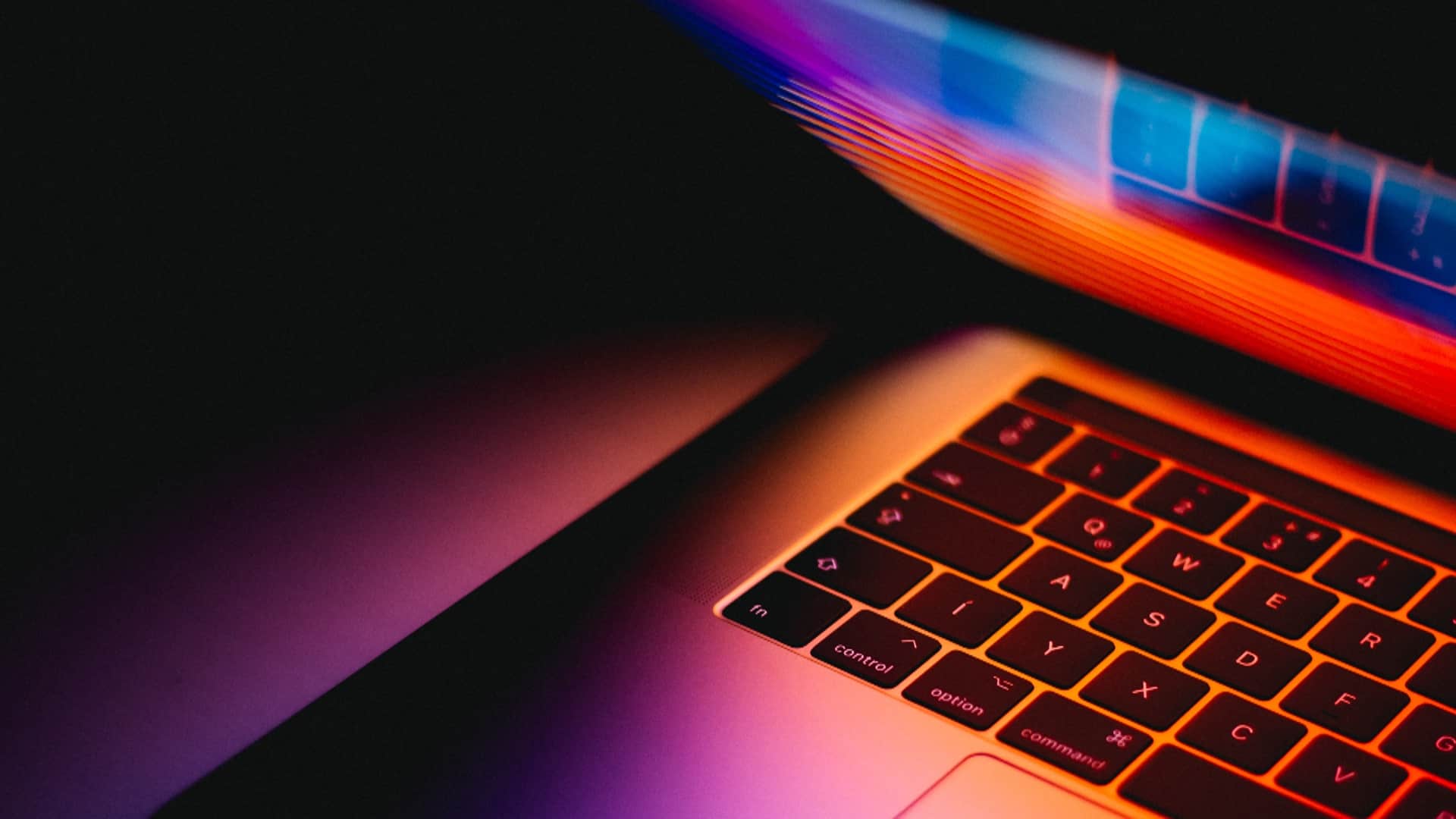 Laptops: Why they are essential for music producers

There are certain assumptions made about the music industry, among them the assumption that music production involves huge studios and expensive computer equipment to get results. While this is, of course, one way of doing it – it is far from being the only way, especially where dance music is concerned.

Due to a number of factors, you are no longer restricted as much as you once were, and the ability to create and produce music is, if not in the palm of your hand, certainly well within the capabilities of your laptop.

Producing music with a laptop

Straight from the start, it’s only fair to point out that this is not a new thing. Musicians have been using software like Cakewalk for the best part of 30 years, although this involved bedroom studios and desktops computers more than laptops because of the computing power available at the time.

The increase in computing power has made home production more of the norm across a number of genres, especially as that technological advancement has gone hand in hand with a downturn in the economy that has meant the demise of many recording studios and a rapid drop in the number of people that could afford to use them anyway.

So, it’s been established that using a laptop for both creating and producing music (especially dance music) is possible from almost anywhere in the world; the next question is, what type of laptop do you need?

This is where a number of factors from other areas are useful. While you could probably find laptops specially designed for music production, if you are just starting out, they may be a bit more than you need initially – like paying out for the same running shoes as Usain Bolt for your first jog around the park.

What you are looking for mainly is adequate RAM, hard drive capacity, and processor speed, which are factors that are important for music production, as well as other laptop uses like gaming. This means that in the vast majority of, a cheap gaming laptop will probably tick all of the boxes you might need for music production.

This one fact alone puts the ability to produce quality music into the hands of many thousands more people than would have been the case even just 5 or 10 years ago.

Another aspect that puts laptops at the top of any ‘must have’ lists for music producers is the ability, as mentioned earlier, to work with them almost anywhere. It means that performers can work on and produce new music while on tour, something that would not have been possible in previous years.

This is also helped by the fewer extra peripherals needed as technology has improved so that for some producers, all that is needed is a top-of-the-range pair of headphones. When you tie into that flexibility and portability and a large number of different DAW (Digital Audio Workstation) options available, it is easy to see how a laptop is essential for music producers.