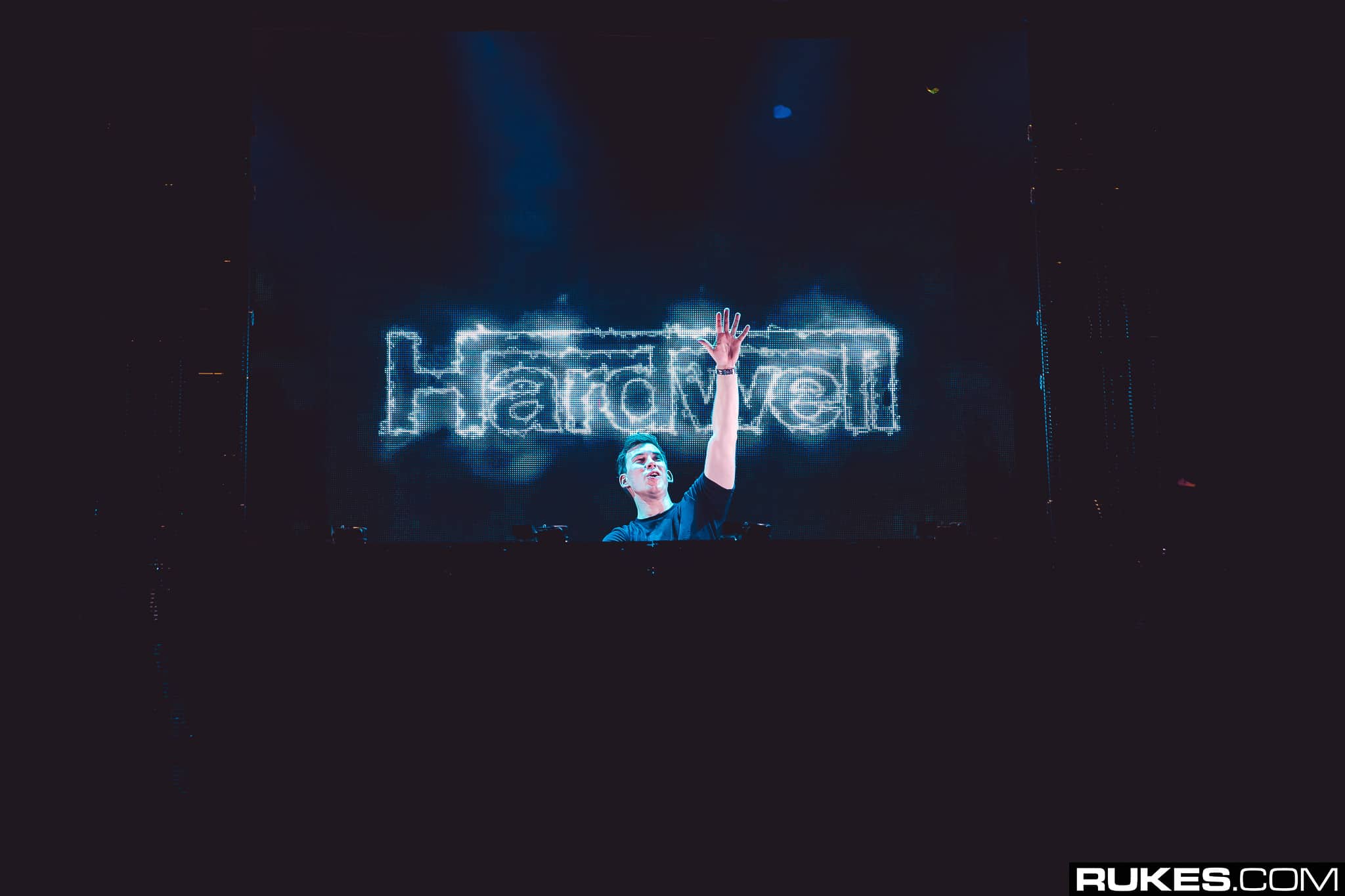 Hard to believe that it has already been three years since Hardwell announced to the world that he would be retiring from live touring and cleared his schedule indefinitely. As of September 7th, 2018, Robbert van de Corput took to Instagram to share that he would be stepping away as Hardwell to spend more time with his family and friends. Since then, the Dutch phenom has made occasional guest appearances with other DJs but has yet to announce a complete return to the stage.

Hardwell’s decision came in the wake of the tragic passing of Tim Bergling (Avicii). During that time, many DJs began to slow their touring schedules or take breaks completely. It’s no question that Hardwell was one of the hardest-working artists in the world. Having sometimes almost 300 shows in a year the former #1 DJ decided it was the right time for him to take a break.

However, as he promised, Hardwell has not gone away completely. Through these past three years, he continues to deliver new music to his fans, run Revealed Recordings and produced his radio show “Hardwell on Air” until January of this year. He also presented the world with “The Story of Hardwell” on his social media, a series that showed his last 16 years in the industry.

Hardwell’s last show took place at the world-renowned Ziggo Dome in Amsterdam for a performance that saw him join forces with The Metropole Orkest for a hybrid symphony show of live orchestra and DJing. In what was an emotional evening for the DJ, the night ended with Hardwell saying, “I will be back.”

The world will be waiting for Hardwell when he is ready to return and will welcome him back with an incredible amount of joy. For now, he will continue to take much-deserved time off until he feels the moment is right. And although we might don’t know the exact time for when the “Spaceman” producer will step foot on that stage once again, it is a guarantee that when he does, the madness will not be stopped.

Watch one of Hardwell’s last interviews before his retirement with We Rave You below.