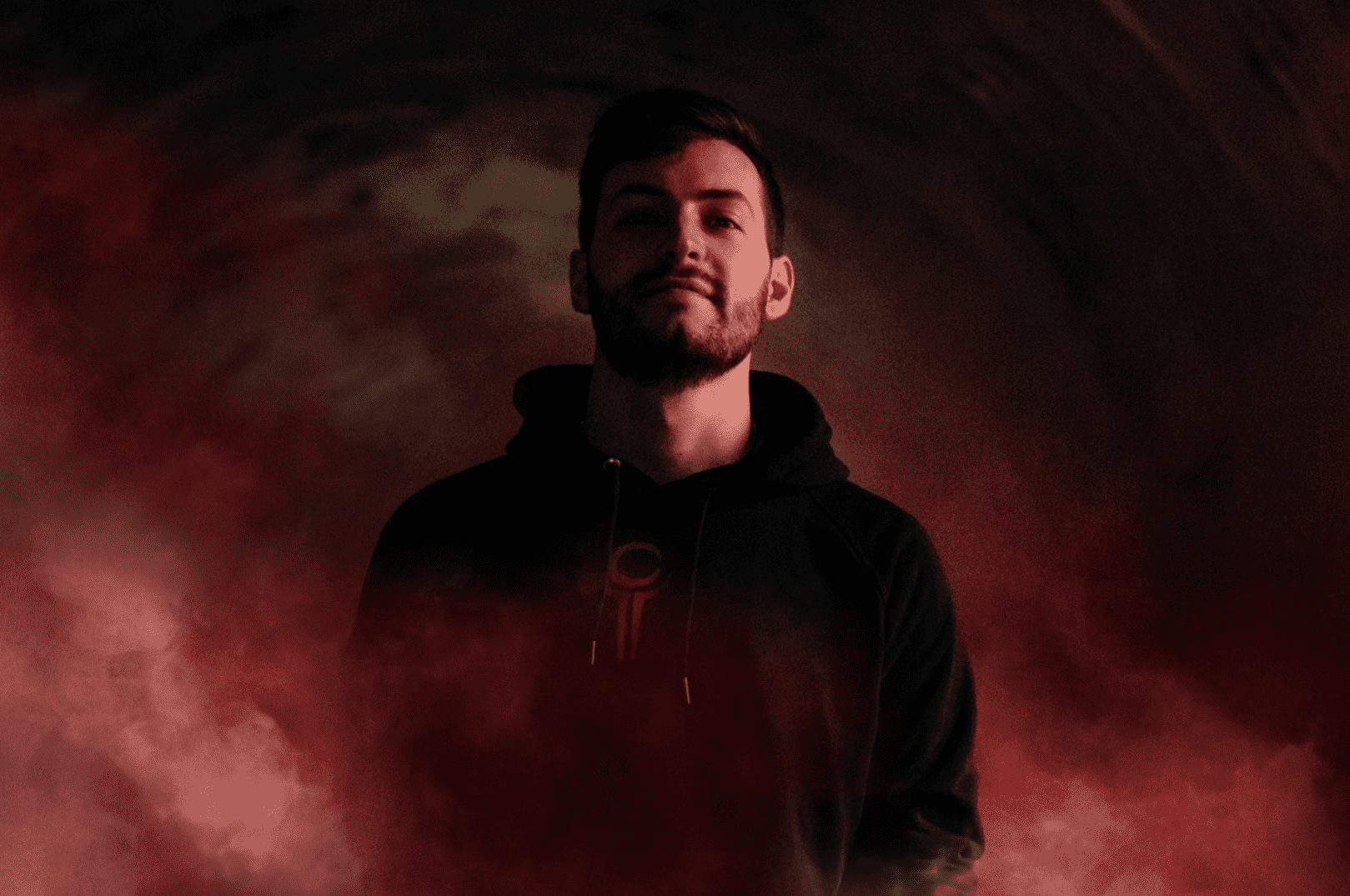 Monstercat mainstay Mazare is on a quick rise to success lately. Being in the scene for years, his knowledge and expertise of producing hits has propelled his name forward, only climbing quicker and quicker above the ladder. Consistently pushing the boundaries of drum and bass and shifting his style between melodic and bass-driven sounds, he proves to be an artist who can mould his sound to fit anything. Now, Mazare is creating a new series which will see him upload bootlegs of popular songs, made in a way that would fit in with his sets.

No stranger to remixes, Mazare is approaching this bootleg series differently. When We Rave You caught up with him for an interview (which you can read here), he stated:

This was actually an idea I had when I started playing shows; there are a lot of songs that I really like but wouldn’t fit in a drum and bass DJ set because of different speed, mood or tonal elements, so I thought it could have been a good idea to create ‘playable’ versions of those tracks. Then I realized that maybe some other DJs might be happy to get them as well, so I decided to start releasing them!

With that said, his first in the series is up now and it comes in the form of JOYRYDE‘s hit track ‘DAMN.’ A favourite within the bass world, Mazare has took it and made it his own. Fitting it seamlessly into the drum and bass world, he retains all the beloved elements of the original whilst simultaneously turning it on its head and giving it a fresh coat of paint. Fast-paced and energetic, giving listeners no room to stop dancing, this will certainly become a key element in not only his sets but fellow DJs sets too.

Mazare has proven that you can give him any track and he will make it fit perfectly into the drum and bass world. His bootleg of ‘DAMN’ is now available to listen to below. Be sure to keep up to date with this bootleg series by following Mazare on SoundCloud here.