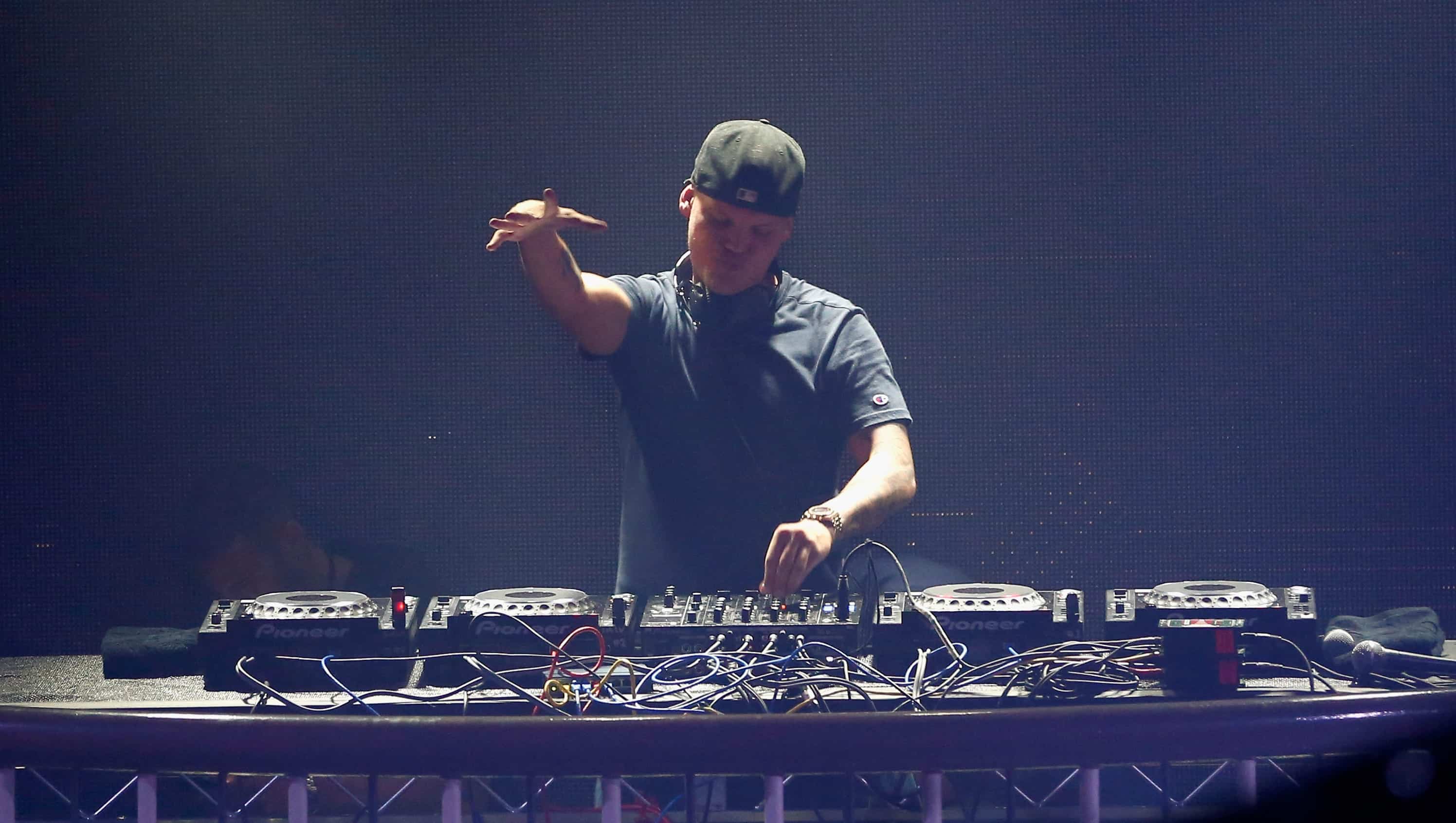 The life of Avicii (Tim Bergling) is quite a fascinating story. From starting as a barely recognizable up-and-coming DJ to international superstardom in a short time. And now fans new and old will once again be given another look into his journey of becoming one of dance music’s most iconic artists will soon be on display in the form of a brand new documentary about the late superstar DJ.

Set to release in 2023 and currently in production, Swedish director Henrik Burman will direct the film. The story shows the rise to stardom of the late Swedish producer. It gives an intimate look into his success along with his struggles to cope with the pressure. According to a press release, the new international documentary will show “newly-produced material and features family, friends and colleagues as well as never-before-seen archive footage and interviews with Bergling himself.”

“My goal is to provide an honest and new perspective on both the artist Avicii and Tim’s life. I want this to be a film that surprises the audience and challenges the public’s image of Sweden’s biggest international artist of today and, in doing so, also shine a light on what his music has meant to so many people.” – Henrik Burman, Press Release

This is not the first documentary centered around Bergling’s life. Many fans can recall the critically acclaimed film Avicii: True Stories that premiered in 2017. There is no further info on the film’s progress. It is known that the first scenes of the film were shot in 2019.