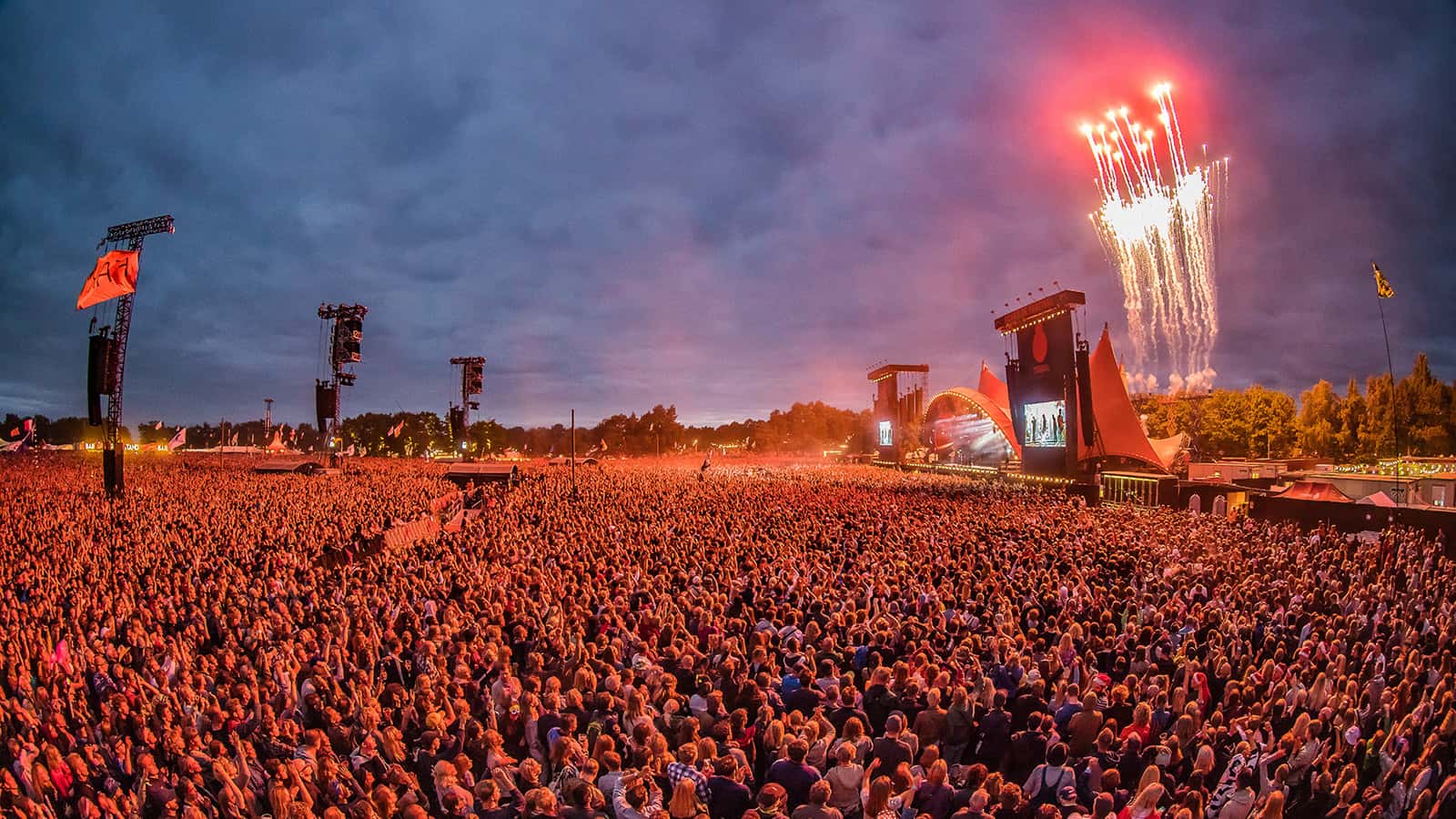 Police to ban people with criminal records from nightlife in Copenhagen

People with specific criminal records will be banned from nightlife areas in Copenhagen, as local police have outlined new plans for safety in the Danish capital.

As part of the new proposals, the centre of Copenhagen would be split into four different zones with the famous streets of Gothersgade, Vestergade and Vesterbrogade becoming designated ‘nightlife’ zones, as well as Kødbyen. In these areas, bans will apply to those who carry previous criminal convictions, including offences involving weapons. Anyone in breach of these regulations could face particularly hefty fines (up to 10,000 kroner), and even prison time for repeat offences. Enforcement of the new rules will rely on Copenhagen police patrols assigned to the designated areas and on reports offered to the authorities from the public.

The new restrictions will fall into place from September 14 for an intriguing two-year period lasting through to autumn 2023.


“The law enables exchange of information about persons with nightlife bans with bar owners”.

Adding that the zones will  have “no practical significance” for “completely normal, law-abiding citizens” other than the intended effect of “creating a more secure nightlife environment for everyone”.