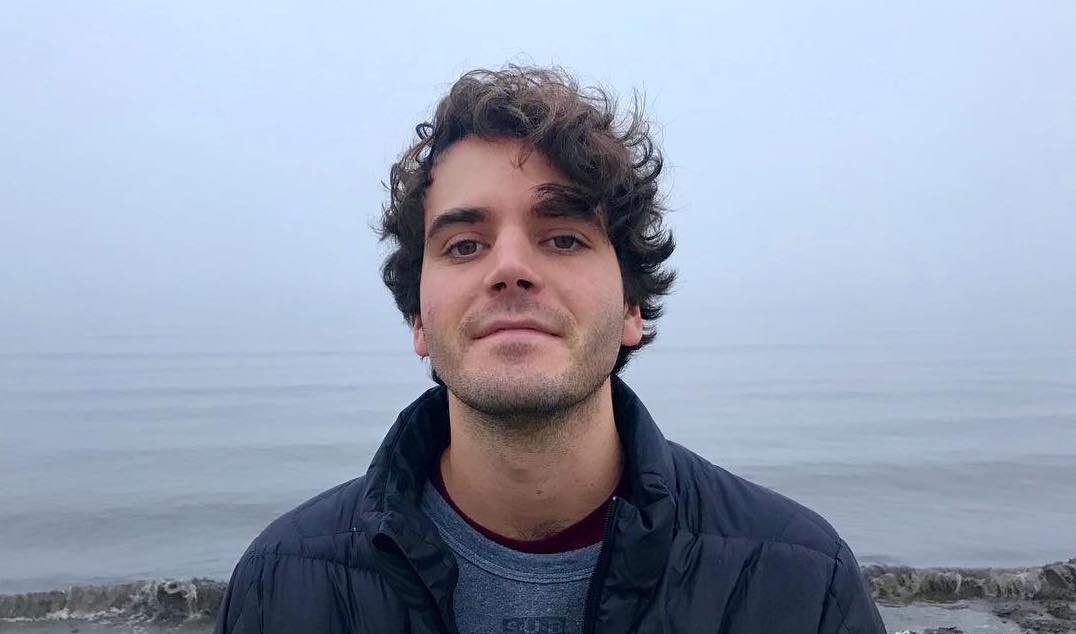 The legendary Pierce Fulton continues to remain in our hearts since his tragic passing earlier in the year, however, his legacy remains as many fans and listeners of the artist continue to listen to his many well-loved boundary-breaking tracks. It’s hard to believe that it’s been 7 years since the DJ and Producer released his hit summer track ‘Kuaga’.

Beginning as an instrumental track that was released September 1st, 2014, which featured an uplifting ambient production, it was later given a new version with added catchy and infectious lyrics, ‘Kuaga (Lost Time)’. At the time and still today, the punchy track was destined for the club and festivals with many fans probably remembering its premier during Pierce Fulton’s set at Tomorrowland of 2014. Since its release, it managed to chart on the US dance radio at number 38 and has garnered an impressive almost 20 million streams on Spotify, as well as receiving remixes from numerous artists like Sonny Alven and Yotto to name a few.

‘Kuaga’ was Fulton’s last track released on this at the time record label contract being Cr2 Records, hence the very fitting name of the track which roughly translates in Swahili to ‘Goodbye’, a milestone and turning point for the artist’s music career. Although the track was widely loved and successful, the track was not at first seen this way by Fulton and was more seen as a throwaway track, something he admitted during a Reddit AMA in 2017:

“I thought it was a “throwaway song” honestly…just something progressive and dance-y that would help me move onto new territories. I really can’t believe it’s lasted this long.”

Take a trip down memory lane remembering this incredible track by checking out the official video which was a live version performed by the man Pierce Fulton himself below.