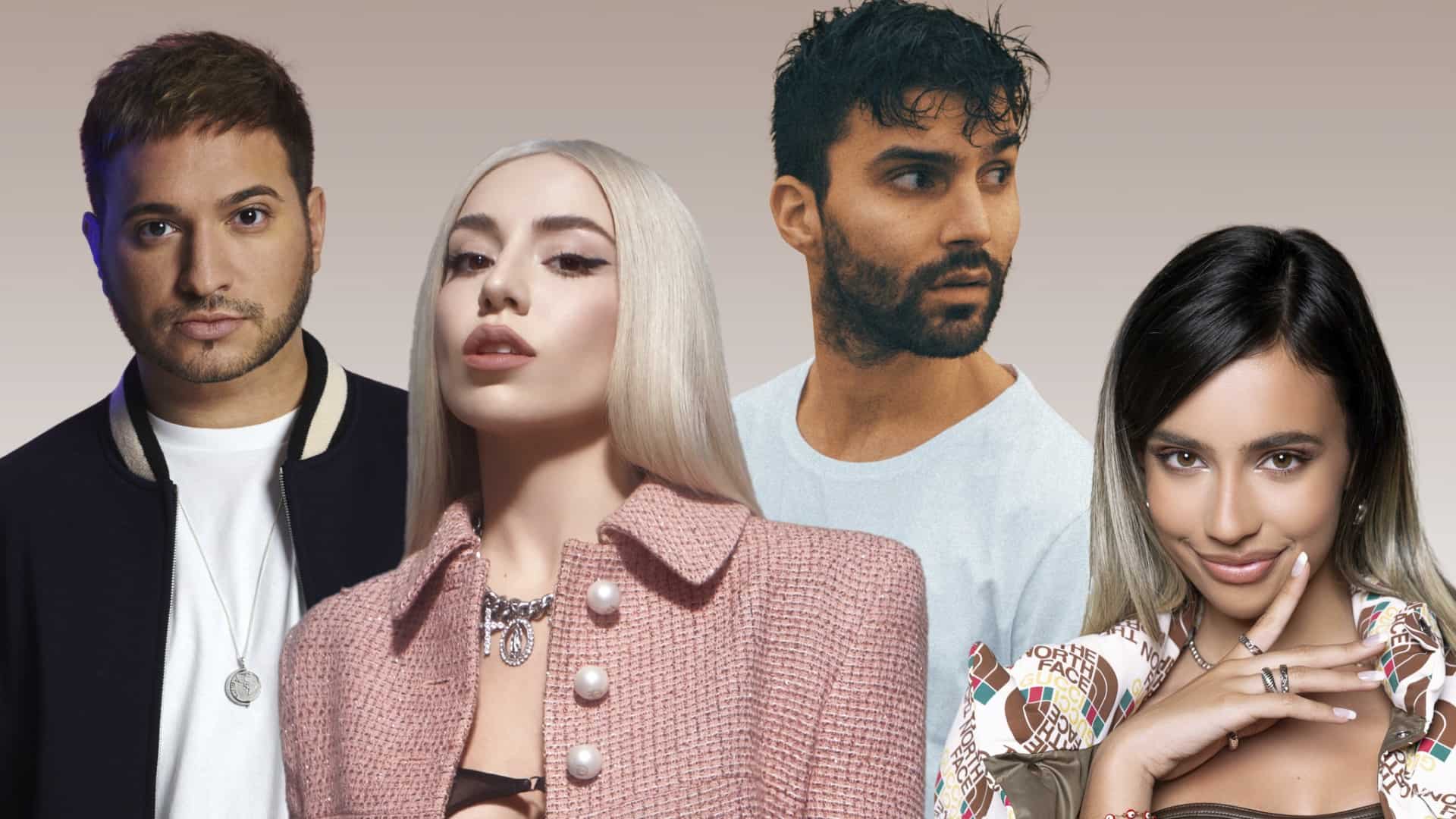 From his breakthrough remixes for Rihanna, Drake, Taylor Swift, Calvin Harris, The Chainsmokers, Lady Gaga, to anthems such as Gold and Platinum-certified ‘All Around The World (La La La)’ and ‘Lullaby’, to his collaborations with the likes of Luis Fonsi, Sean Paul, Andy Grammer, Dimitri Vegas & Like Mike, and more, R3HAB has proven to be one of the most forward-thinking artists in the game, whose work collected over 5 billion streams to date.

When asked about the collaboration, R3HAB noted that ‘Sad Boy’ “…is one of those records where the pieces fell into place quickly.”

Listen to ‘Sad Boy’ below: