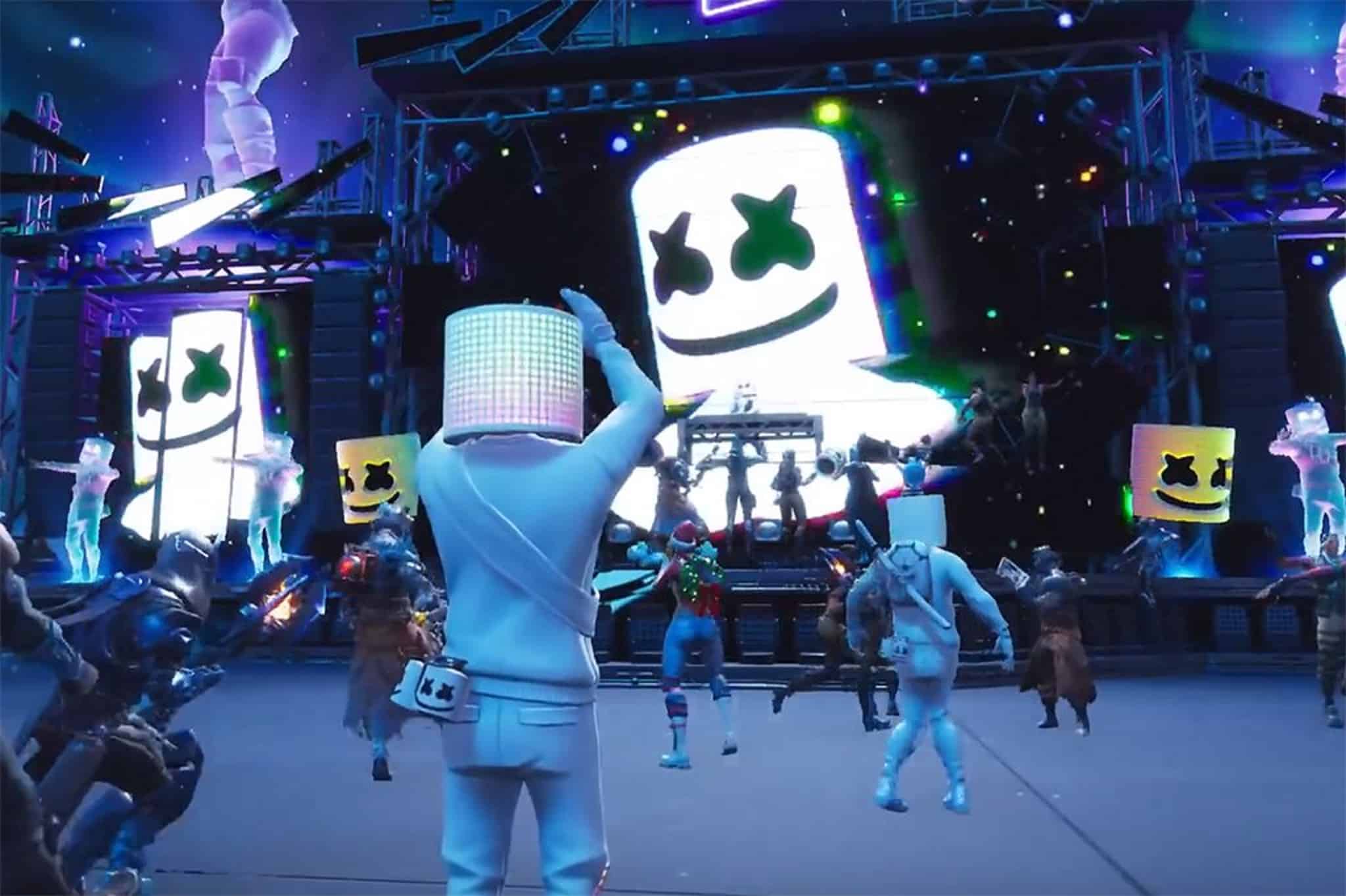 Music festivals have been live-streamed around the world for years, with Ultra and Tomorrowland being prime examples from the electronic dance music genre. For many fans, nothing beats being in the middle of a bustling crowd at a music festival, but over the last year, more people have come around to the idea of being a part of the experience via a stream. Even the opening of UEFA Euro 2020 this year was performed virtually by Martin Garrix, Bono, and The Edge. Naturally, festivals and major live performances are costly in terms of time and money, so the chance to witness them through a convenient stream has its natural appeals, but even other industries are seeing a trend of it almost becoming the preference. A similar phenomenon was seen with remote work, and now 65 percent of workers want to remain remote. So, how did the year of live streaming impact music festivals moving forward?

A year of live-streamed and virtual music

Determined to reach as many people as possible, a tremendous array of artists took their performances online. One of the biggest to make the leap were some of the headline acts of Ultra Music Festival in Miami back in March. On March 20, the likes of Armin van Buuren, Major Lazer, Afrojack, and Martin Garrix all took to the virtual stage via SiriusXM. Of course, there’s quite a difference between going virtual and being live-streamed, with there being a great deal more logistics required to pull off even a live-streamed show. Of those who tried, it turned out that the metal music festival Wacken World Wide won the most viewers at around 11 million. However, that was a collective showing. For solo artists, famous French DJ David Guetta took the top spot at over 7.7 million views for his live showing. Many other artists also took to the likes of YouTube to live-stream shows from their homes, many of which were to raise money for charity – as Boiler Room did alongside Disclosure for the charity Global FoodBanking Network.

Still, the act that took virtual and live-streamed performances as a collective to a new level was, without a doubt, Travis Scott. The ‘Goosebumps’ singer appeared in the popular online video game Fortnite to perform five short-but-sweet ten-minute sets. His new single, ‘The Scotts,’ went to number-one on the Billboard Hot 100 and, over 27.7 million unique players took part in the concert. Scott’s virtual concert wasn’t an isolated incident, either, with the even more popular Minecraft hosting its own dance music festival featuring Diplo, Above & Beyond, and A-Track. It’s been proven that there’s a real appetite for live-streamed concerts and virtual performances, particularly when it comes to electronic and dance music. Now, we see the genre take another step in this direction with the virtual reality worlds of PRISM. The incredible technology puts users in the midst of live shows performed by some of the biggest artists in the world, with the Sensorium Galaxy platform getting big names like Eric Prydz, Carl Cox, David Guetta, and Armin van Burren on board for the virtual reality series.

Music festivals weren’t the only events and entertainment products that not only took to live streaming last year but have found an expanded audience since doing so. The prime example of this is theatre, which went digital in a big way last year. While there is debate as to its impact on live performances, as this AMT Lab piece points out, it certainly reached those who’d otherwise struggle to attend. The opportunity to capitalize on the new norm of watching live performances online even gave rise to the virtual stage platform Stream.Theatre. Other entertainment products that could otherwise only be enjoyed live have also embraced live streaming to enhance the product rather than just make it accessible. This is made evident by the range of live casino games at Betway, which hosts real roulette, several variants, rock paper scissors, a wheel spin game, baccarat, and craps, all live and played in real-time.

With music festivals, live streaming is one of the best alternate options to being there in person, but as above, it can also enhance the experience, as is increasingly the case in eCommerce. Now, Business Insider describes small businesses and resellers as being primary adopters of live streaming to showcase their products in real-time and often auction them off there and then. This tech adoption actually comes over from China, where live shopping is huge on the massive platform Taobao. For further evidence of industries utilizing live streaming to deliver a more immersive and entertaining experience, look no further than the new scene of eSports. Without live streaming, eSports may not have taken off, with the industry now exceeding $1 billion because the tech allowed gamers and competition operators to be incredibly accessible. Of course, the biggest name in this regard is the mega eSports platform of Twitch, which is still a primary pillar of the industry. It’s not just gaming on Twitch, though, as there are several electronic music live streams taking place near-constantly.

Even though the emphasis will remain on attending live music festivals, the rapid adoption of live streaming for avid music attendees and people using other entertainment mediums might just add another string to the industry’s bow. It’s been proven that people will tune in if it’s shown live, which could lead to a greater reach and even greater revenues if rolled out favorably.