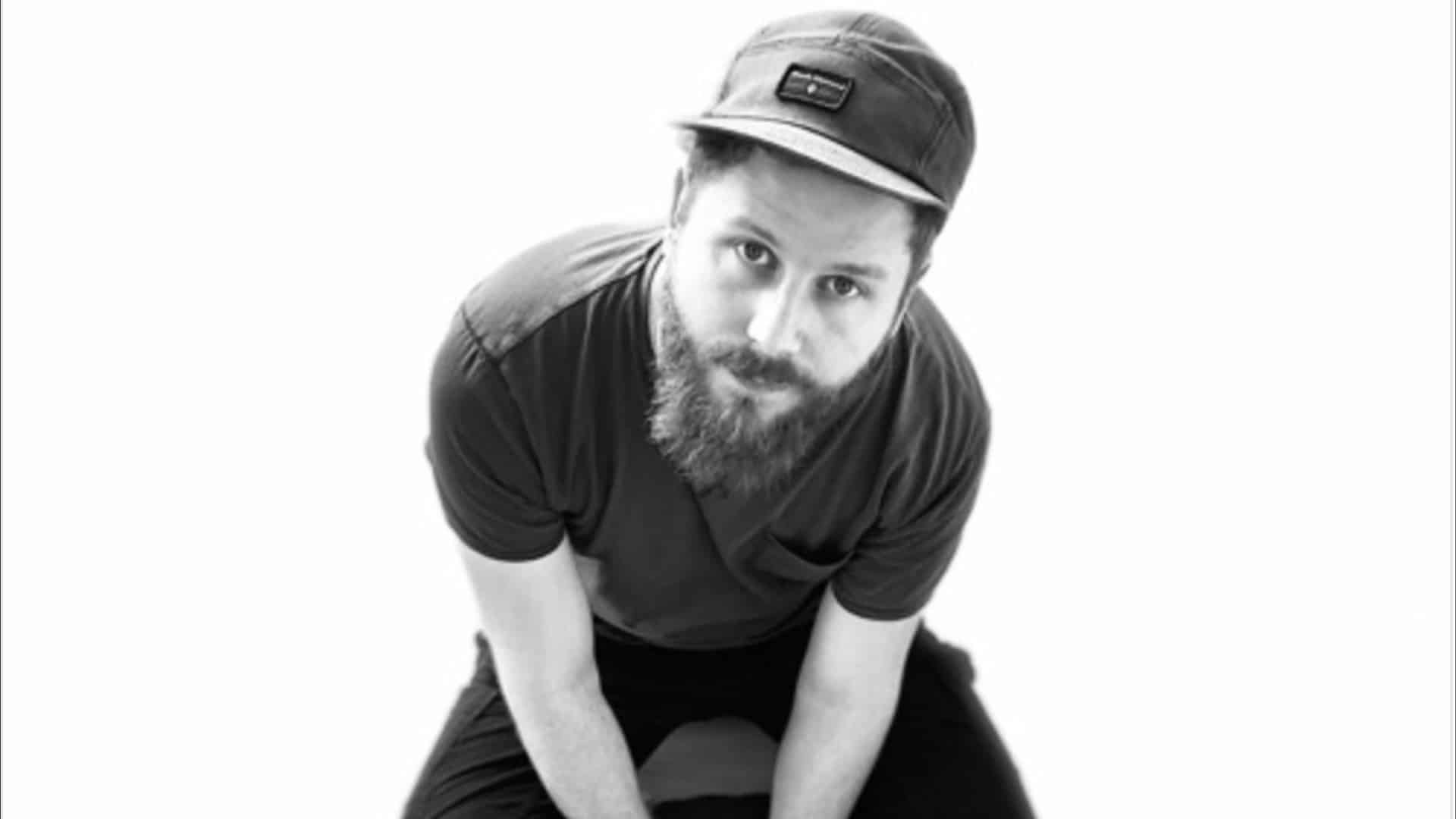 Swiss based DJ/producer Rigo Ros has blessed fans alike with the release of his EP titled ‘The Rise & The Abyss.’ Presenting himself to the world in the coolest of ways, Rigo Ros has given himself the mission of producing music with healing properties for any “deficiencies” that may be detected.

Referring to anyone visiting his Spotify profile as “earthlings,” he then proceeds to acknowledge their presence through the use of his “humanoid detection system.” With people now intrigued from the get go, Rigo Ros goes on to identify “a few small deficiencies” that can only be healed through people listening to his music, with best results encountered only when you “listen to all songs from the beginning.”

Having a unique outlook on life, also reflects to how versatile Rig Ros actually is. Producing music for quite some time now, he has been able to combine a variation of genres in his productions, with his EP showcasing just that. Consisting of 5 tracks, ‘Reflections,’ ‘The Story,’ ‘Isotropic,’ ‘Angry Bulldozer,’ and ‘Black Aura;’ ‘The Rise & The Abyss’ EP has been described as “a Roller Coaster of Emotions,” with the EP essentially being put in the downtempo genre.

Out now, this latest EP will take listeners on a unique musical journey, with tracks varying from deep house, to electro and dub influence. As eccentric as the artist, make sure to check out the ‘The Rise & The Abyss’ EP below, and let us know what you think in the comments section.