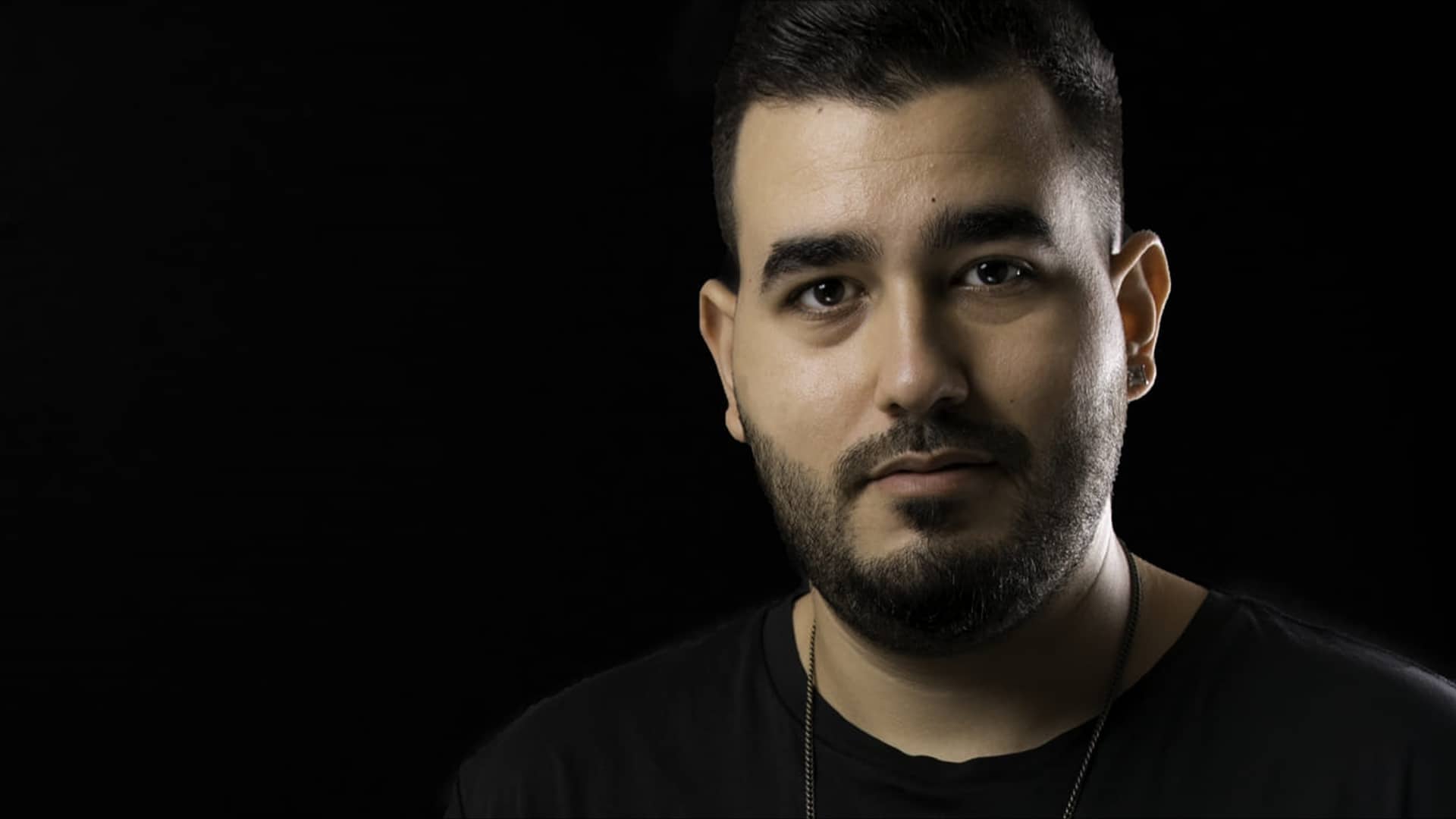 One of the electronic music industry’s fastest rising-stars, Rob Laniado (real name Sagiv Alfasi) has just released his latest single titled ‘Someone.’ Making waves in the scene for quite some time now, this latest house track has all the feel-good elements which will have you grooving from start to finish!

Falling in love with music from a very young age, Laniado was inspired by no other than David Guetta in pursuing a career within our community. Performing at small events was what kickstarted his affair with producing, and in a matter of no time he was able to make a name for himself in his home country of Israel.

Fast-forward to the last couple of years, the Tel-Aviv based DJ/producer has been dropping one fire release after the other, with tracks such ‘Woodstock,’ ‘House is Everything,’ and ‘Majnoon’ cementing him as one of the most promising future stars in the industry. In addition, his own remix of Teamworx’s ‘Cant Get Enough’ was released on Nicky Romero’s label Protocol Recordings, with Laniado securing a spot on one of the industry’s most iconic labels.

With versatility an essential aspect of a prosperous career, Laniado has in a short period of time managed to become a pioneer within our community, as his funk-infused house style has been blurring genre boundaries and uniting a plethora of inspirations. With this latest release destined for nothing other than success, Laniado had the following to say about ’Someone;’

“I’m really excited to drop this feel-good house track. I’ve started this project with playing the chords and once I found the right hook that I loved – I knew what direction I would like to take with the song. I wanted to create something with a more summer-ready approach, something that will uplift the energy and mood of the people during these weird summer times! Hope you all will like this one!”

Out now via 2-Dutch Deep, ’Someone’ will have the listener begging for more! With no signs of Laniado slowing down, we could not be any more excited for what’s next. In the meantime, make sure to check out this certified hit below, and let us know what you think in the comments section.