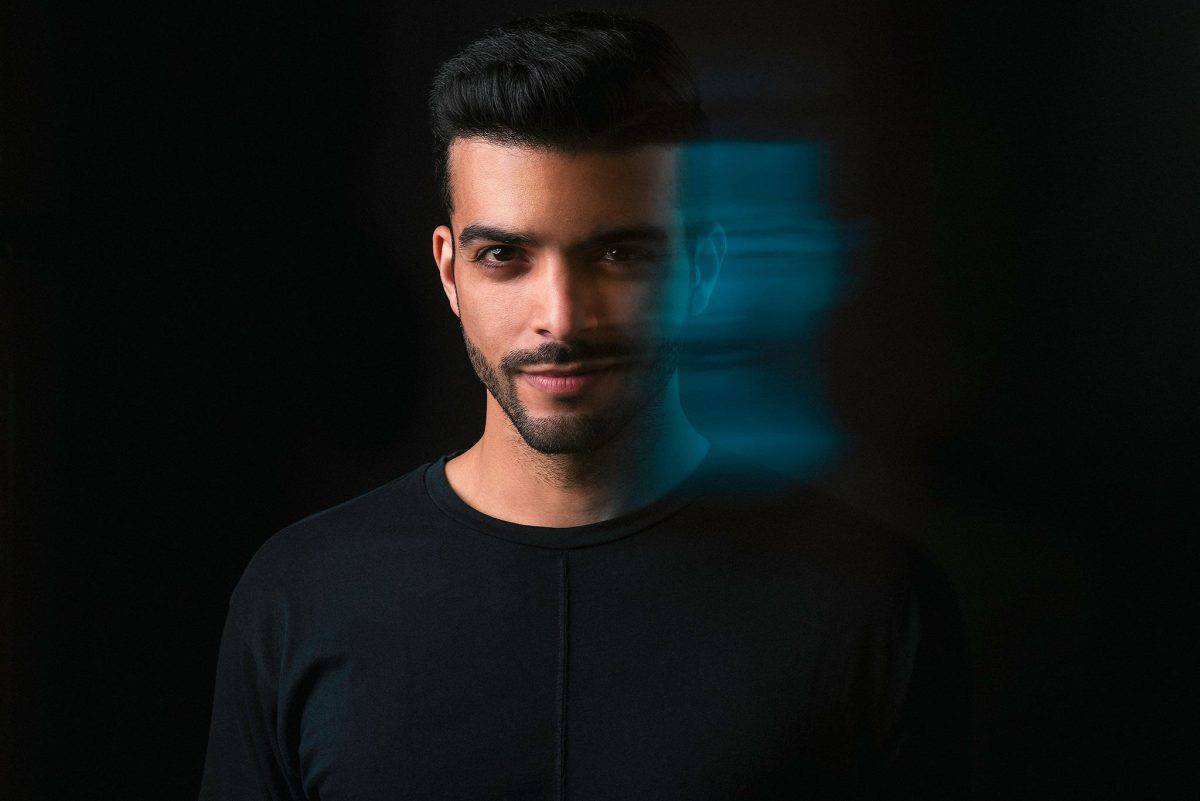 Marking his return after a 4-year hiatus, Roc Dubloc is back with a single like no other titled ‘Give Up.’ The Israeli DJ/producer is better known as 1/3rd of Israeli super-group Nexu, however, his venture on going solo can also be deemed as successful. Having earned the reputation as one of the most promising future stars in the electronic dance industry, this latest release proves that he is here to stay!

Releasing his first-ever single back in 2017, the talented producer was able to create a stir within our community, as his pioneering sound and ground-shaking live performances helped elevate his status amongst fans and fellow artists. His debut single ‘Plata O Plomo’ reached the top 10 in Beatport’s big room chart, and in turn, was snapped up by no other than Hardwell’s record label Revealed Recordings.

Fast-forward to now and Roc Dubloc has openly accepted any challenges that he has faced along the way, with his return showcasing that going through rough patches is part of life and the best way to deal with this is by coming back stronger. Releasing a melodic and uplifting track like ‘Give Up’ at the most perfect of times, listeners will now have the opportunity of witnessing Roc Dubloc at his very best, with the track destined for nothing other than success.

Drawing attention from the get-go, the young artist was able to gain support from some of the biggest names within our scene. In turn, this has helped shape his presence within our community, whilst his musical prowess has remained intact during this 4 year period of laying low. Making a statement with this latest release, Roc Dubloc looks to further cement his position in the industry, with the man himself also stating;

“Give Up marks my return after 4 year hiatus with my project. Every challenge is an opportunity and for me the pandemic ignited the fact that I want to fulfil myself as an artist. I got inspired throughout these difficult times and I’ve poured it all into Give Up”.

Out now via TurnItUp Muzik, ‘Give Up’ will have you grooving from the get-go, whilst at the same time impact the listener in the most meaningful of ways. Make sure to check this masterpiece of a track on Spotify below, as well as stream it on all available platforms here. Let us know what you think in the comments section.