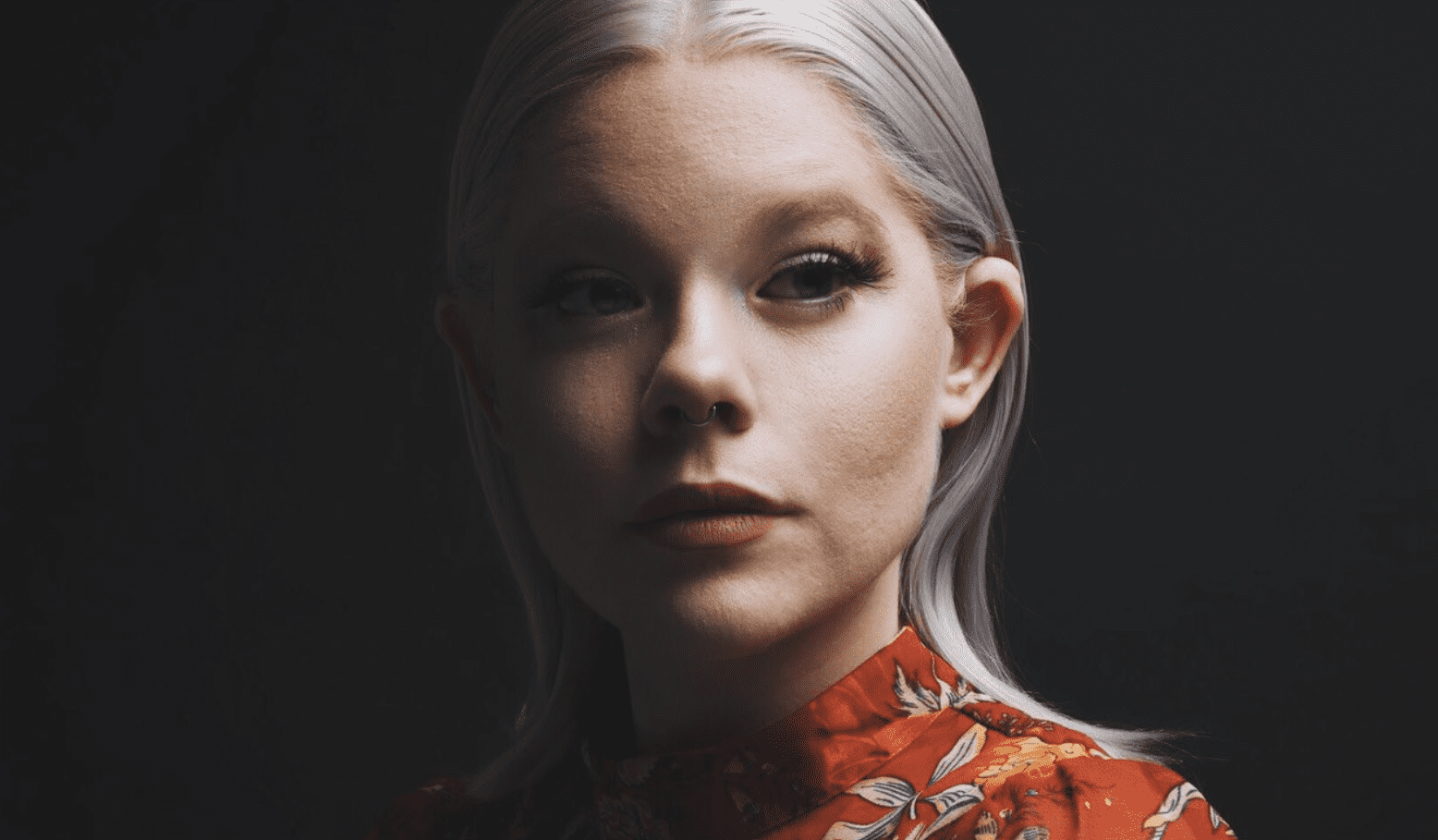 A passion project born from the creative minds of Alene and Nestor Padilla-Tiller with an urge to shake the music scene up, it is safe to say they have done exactly this. Blending the unforgettable power of hard rock and metal with broad dance music influences, this has all combined to cook up what is now known as their signature style, garnering millions of streams on Spotify and industry support from notable names such as MrSuicideSheep and many others. Last releasing the single ‘Take Your Time‘ alongside Last Heroes on the imprint Ophelia in 2019, fans have long-awaited the return of Satellite Empire and thankfully it’s finally here.

‘Eternal Vespers’ showcases that the duo’s time off has been spent refining their sound to be as bold, dark and strong as ever. Cinematic and strikingly beautiful, the track starts off gentle and delicate with soaring vocals that tug on heartstrings and leave a lasting effect. As listeners begin to settle nicely into this gentle atmosphere exuding from ‘Eternal Vespers,’ the rock influences soon come in to shatter expectations. A perfect contrast, the drop commands attention with a powerful and relentless dark energy. Proving that they are back for good this time and ready to take over the music world, this is the leading single from the ‘Zeroth‘ EP, their first in five years which will define their sound in a new way.

‘Eternal Vespers’ is out now via Satellite Empire’s rising imprint New Dawn Collective, and you can stream it below.