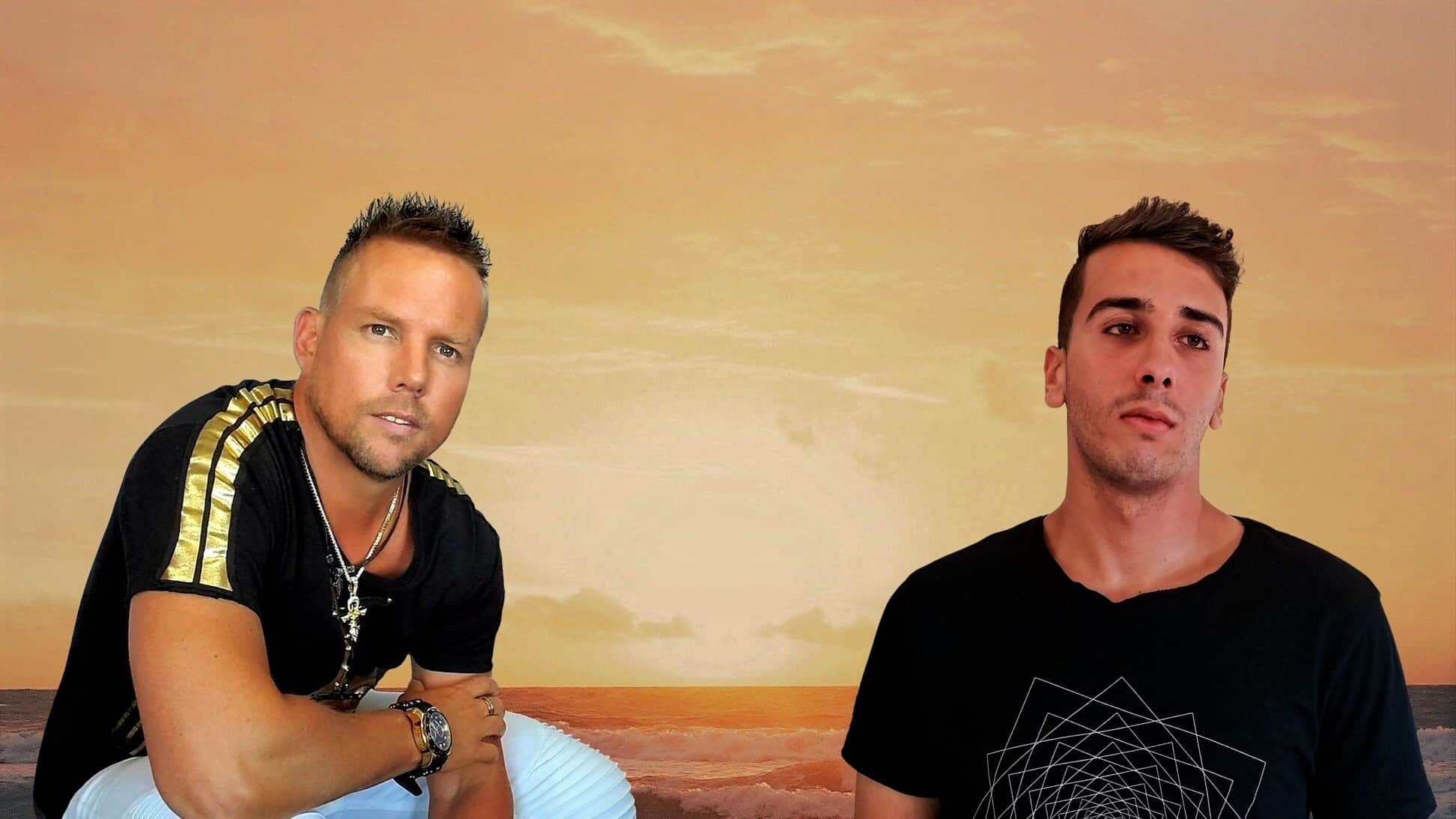 Rising stars SMR LVE (pronounced summer love) have been making waves within the electronic dance industry in recent times, releasing one fire track after the other. Looking to take their success one step further, the progressive house and trance duo have just released their debut album titled ’To The Stars.’

Featuring a track-list of 15 songs, the Canadian DJ’s/producers have worked with an array of vocal artists in a bid to ensure that each and every track will be impacting the listener and taking them on a journey which is literally out of this world. With the album’s first single, ‘Need Somebody,’ being voted the Future Favorite on Armin van Buuren’s ‘A State Of Trance’ radio show, SMR LVE went on to gain further recognition with the release of ‘Rising Sun’ and ‘Through The Fire’.

Impacting the industry from such an early stage is no easy feat, however SMR LVE have managed in such a short period of time to not only gain the attention of some of the biggest names within the scene, but also create an imprint which will help create a prosperous career for these multi-talented artists. Moreover, working with top vocalists such as Christina Novelli, Roxanne Emery, Linney, Eric Lumiere, That Girl, Kyler England and more, can only help further elevate the album’s prestige to the wider audience.

Having already tasted success with each of their singles released, the duo will look to firmly make their mark within the scene. Creating an album like no other, each track will have the listener wanting for more, whilst the slow transitions from melodic to faster, more club like sounds of progressive music will be causing that sense of euphoria throughout. Concluding with pure uplifting sounds, ‘To The Stars’ culminates years of work with the duo stating the following;

“A club like atmosphere of progressive tracks.  The journey then takes you to pure uplifting, essentially taking you on a musical journey ‘To The Stars.’ We worked with all of the top vocalists possible for this album and we hope you guys love it!”

Out now via Markus Schulz’s Coldharbour Recordings, this latest album is destined for nothing other than the top of the charts. With each track providing that unique element surrounding the duo’s signature sound, each vocalist then helps elevate the track to a different dimension. Make sure to check out SMR LVE’s debut album below / purchase it here, and let us know what you think in the comments section.